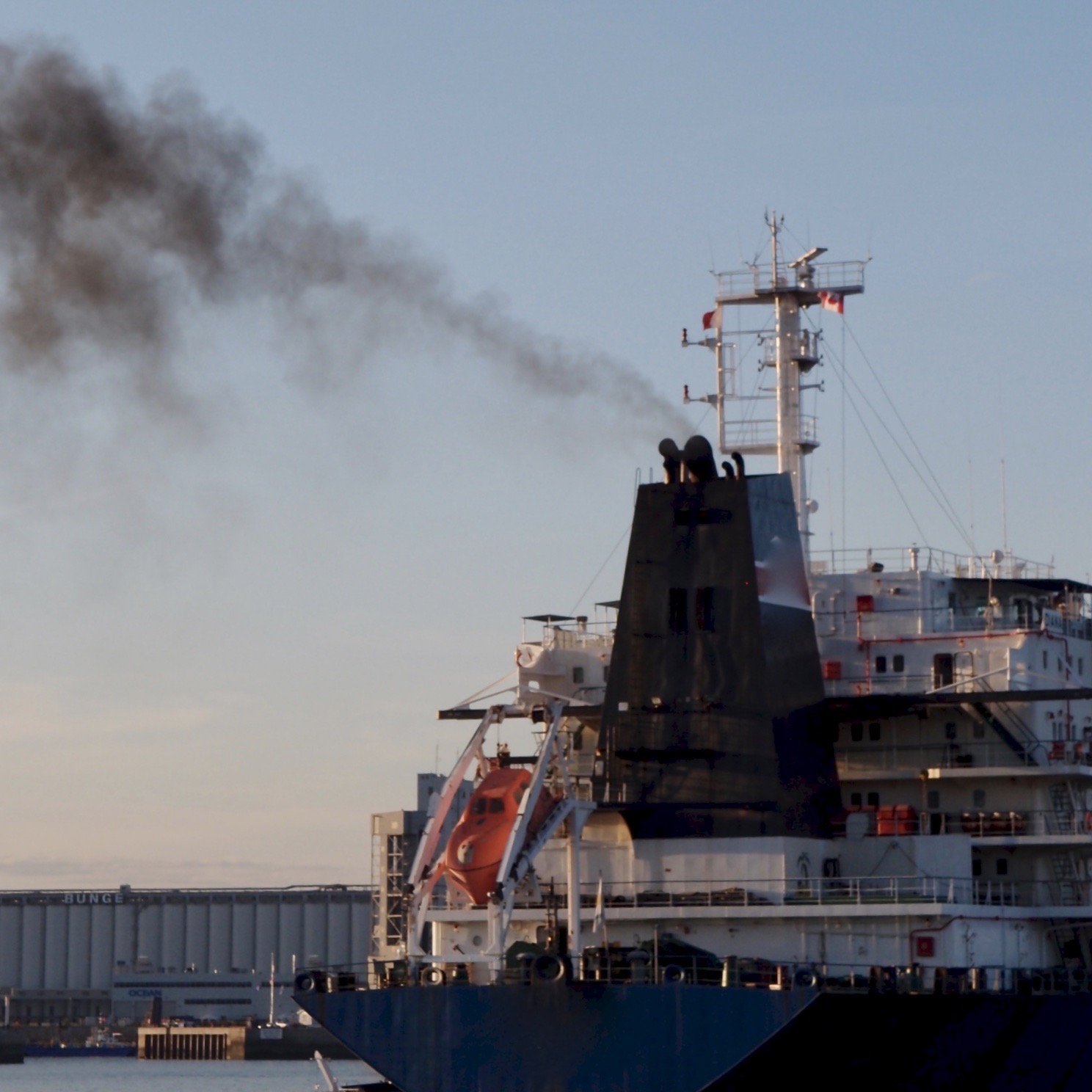 In the final report from a study for OGCI and Concawe on the “Technological, Operational and Energy Pathways for Maritime Transport to Reduce Emissions Towards 2050”, pathways are given to attain IMO 2050 GHG reduction targets.

The IMO’s fourth greenhouse gas study, published in 2020, gave their forecasts for the future development of emissions from international maritime transport, under wider global economic scenarios consistent with limiting global temperature rise to less than 2°C. 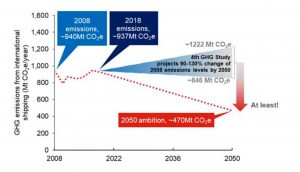 These projections emphasised the considerable challenges that the industry faces to meet the 2050 ambition.

The evidence-based study outlines the need for large-scale deployment of new technologies and the use of low-carbon fuels to help the sector reduce greenhouse gas emissions by at least 50% by 2050 compared with 2008 levels to achieve the IMO target.

The study, produced for OGCI and Concawe by Ricardo, a global energy and environmental consultancy, outlines three possible pathways broadly characterised as:

All three pathways are estimated to meet the IMO’s decarbonisation goals when calculating greenhouse gas emissions from well-to-wake. However, when considering total costs through to 2050, the study estimated that pathway 2, while facing fewer barriers to deployment, would be more expensive than the fuel switches of pathways 1 and 3 that would require new vessel engine investments.

Tim Scarbrough, Ricardo Associate Director and one of the report authors, said: “This analysis shows that research investment in the short term to demonstrate the deployment of zero and low carbon fuels will pay off in the long term.

“Unlocking these zero-carbon fuel pathways will avoid higher emission pathways becoming locked in. At the same time, the deployment of energy efficiency technologies and operational measures is also vital in the short term to reduce the consumption of fossil fuels prior to that transition. A tightening of the IMO’s decarbonisation target would help to underline the need for these near-term choices.”

The consultancy, which recently released a white paper on the future of the maritime industry, is currently involved in two Scottish Islands projects centred on decarbonising maritime activities. It is part of the consortium undertaking the ambitious Hydrogen in an Integrated Maritime Energy Transition project focused on ferry services in Orkney, and the £500,000 NEPTUNE project, funded by the Department for Transport, to support the transition to zero-carbon fuels for the Shetland Islands’ marine sector.

Mr. Scarbrough said: “Our experience not just in the shipping sector, but also with the various decarbonisation technologies, is well recognised. And we will continue to support our clients to achieve their ambitions.”

To read the full OGCI/Concawe report, Technological, Operational and Energy Pathways for Maritime Transport to Reduce Emissions Towards 2050, click here