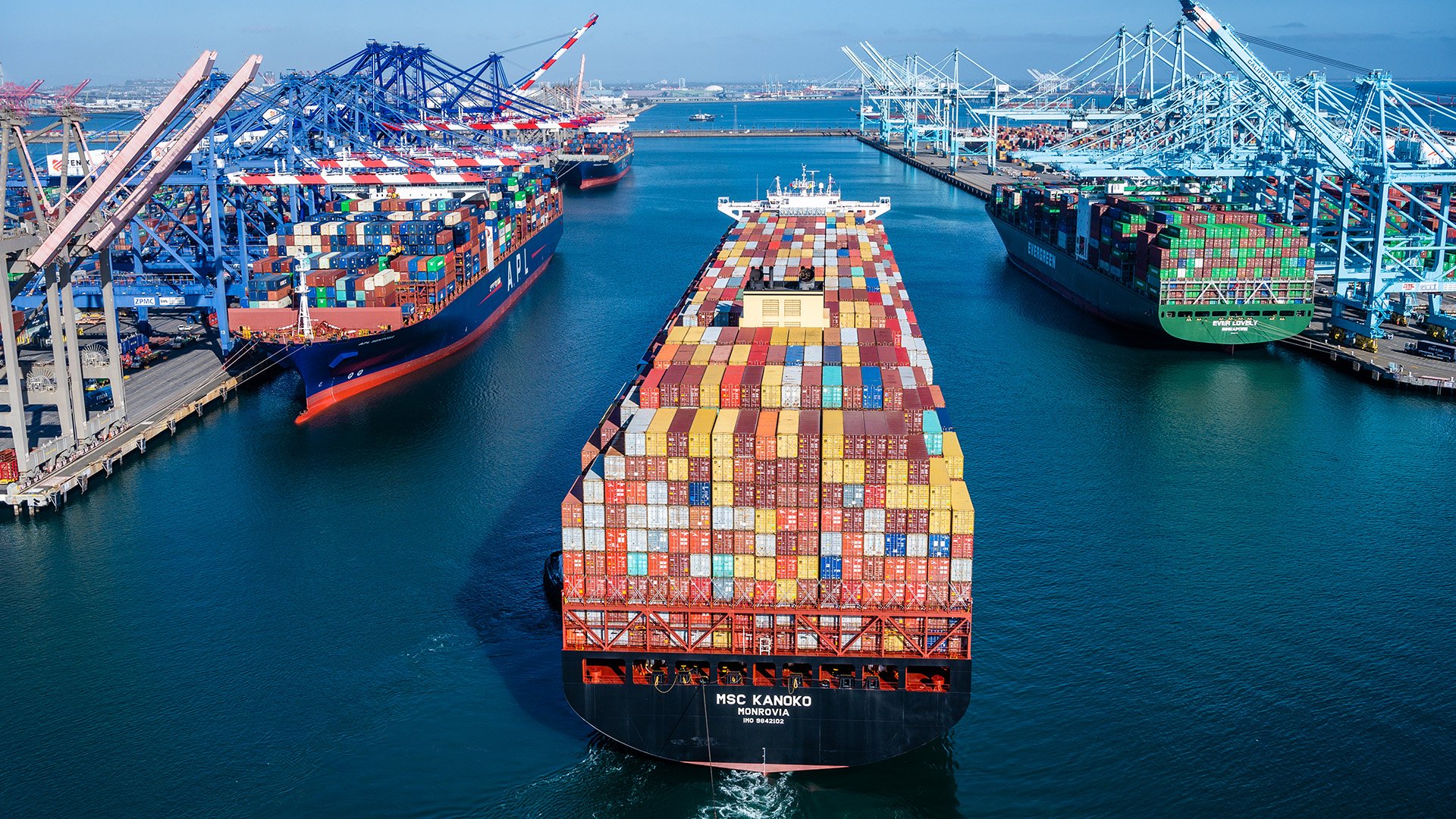 According to a report published by the JOC.COM news platform, a planned maritime carbon tax that could double the already record shipping costs has some cargo owners worried they could be stuck footing the bill after the International Maritime Organization (IMO) last month got on board.

Last month, the IMO Intersessional Working Group (ISWG) reached an agreement on pricing emissions after a decade of back-and-forth, and the Global Shippers Forum (GSF) is pushing back. The latter worries about how the Bunker Adjustment Factor (BAF), a surcharge that adjusts to fuel price fluctuations, will be passed to them. The scale of the tax hasn’t yet been determined.

James Hookham, Director of GSF, said the proposal contains “few reassurances” that the carbon tax wouldn’t be passed through to shippers because that’s exactly what the BAFs are designed to do.

“If the shipping industry is serious about market-based mechanisms as a route to decarbonization, then it needs to insulate its customers from their inflationary effects,” Mr. Hookham said  Monday. “Otherwise, emissions will be reduced by suppressing demand for world trade, rather than by incentivizing the step-changes in fuels and propulsion technology [that are] so urgently required.”

Additionally, GSF warned that shipping lines could potentially remove older, less fuel-efficient tonnage from the market to avoid the tax, thereby further limiting capacity and pushing rates up even higher.

The IMO will discuss a basket of mid-term measures at the 78th Marine Environment Protection Committee (MEPC), integrating both technical and carbon pricing elements with the aim of providing regulatory clarity for the shipping industry and local government, Kitack Lim, secretary general of the IMO, said in his opening statement at MEPC 78 Monday. The new carbon tax will be on the table this week for discussion.

“While progress has been made on many of the measures set out in the initial greenhouse gas [GHG] strategy … further action is needed,” Mr. Lim said. “Your discussions this week will chart the way forward for the decarbonization of international shipping. It is therefore of utmost importance that the IMO continues to deliver concrete progress in transitioning international shipping from fossil fuels to low and zero-carbon alternatives.”

The New Carbon Tax comes in addition to the IMO’s set of energy efficiency measures scheduled to take effect in 2023. Under the new measures, all ships of 400 gross tonnage (GT) and above will be required to have their  Energy Efficiency Existing Ship Index calculated with certain requirements of improvement in energy efficiency varying by the size and type of ships. Other measures include plans to improve a vessel’s energy efficiency in a cost-effective manner and adding a carbon intensity indicator to determine the annual reduction factor needed to ensure continuous improvement of the ship’s operational carbon intensity within a specific rating level.

While the GSF said shippers are concerned a tax on carbon will send rates on another upward spiral, Maersk noted that the pressure to decarbonize was, in fact, coming directly from its customers.

“We see customers are willing to pay a premium because they want to do the right thing, and because they have set targets for their Scope 3 emissions, so they need products in their supply chains that can abate such emissions,” Morten Bo Christiansen, the carrier’s head of decarbonization, told reporters in a late May briefing. Photo: Port of Los Angeles