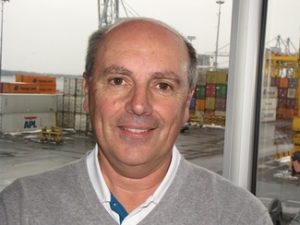 There appears to be no immediate threat that the two-week long Indigenous blockades that have crippled much of the CN Rail network across Canada will force a shut-down of the Port of Montréal. But port officials and stakeholders at Canada’s second largest port after Vancouver acknowledge that it will be “a huge problem if the 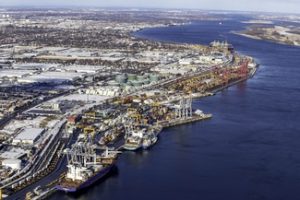 As blockades paralyzing virtually the entire CN Rail network by indigenous groups opposed to a large pipeline project in British Columbia entered an 11th day, the negative impact was mounting on Canada’s two leading ports on the west and east coasts, Vancouver and Montreal. Prime Minister Trudeau, who cut short a trip to the Caribbean 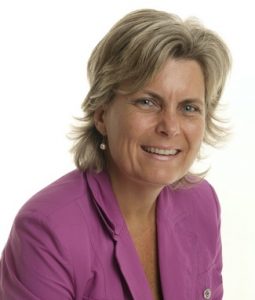 According to a report by Radio Canada International (RCI),Canada will support a ban on the use of heavy fuel oil by ships plying Arctic waters at this week’s meeting of the International Maritime Organization (IMO) in London – a decision strongly attacked in the same report by Suzanne Paquin, President of the Montreal-based NEAS Group 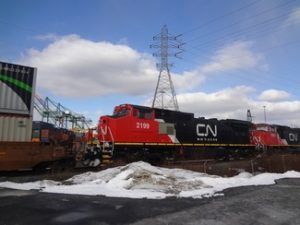 Canadian ports are becoming increasingly concerned after CN shut down Thursday most of its freight and passenger networks, notably in eastern Canada as Indigenous blockades continued to cripple the country’s transportation system. Today, in Ottawa, Transport Minister Marc Garneau nevertheless gave the good news of the re-opening of the rail line in northern BC between 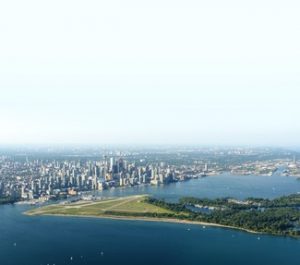 oronto – It was a record year for the Port of Toronto which moved 2.3 million metric tonnes of cargo in 2019, marking the highest recorded cargo levels in 15 years. In addition, the Port saw a record year in cruise ship activity as the number of cruise ships visiting Toronto more than doubled in 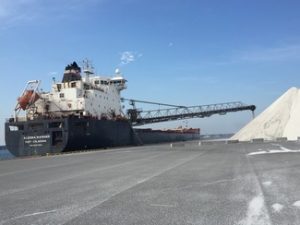 Total cargo processed at the Seaway Port of Johnstown in eastern Ontario in 2019 totaled 1,287,723 metric tons and is the second highest year on record for the port, according to the port’s annual report. Compared to 2001 when the township of Edwardsburgh/Cardinal  first took over operations of the port, cargo has increased from an 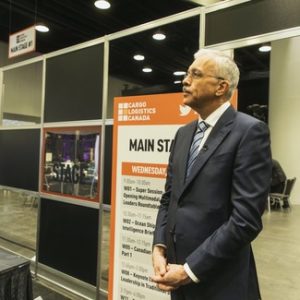 By Colin Laughlan Vancouver -Don Krusel, the former President and CEO of the Prince Rupert Port Authority, views the proposed Laurentia container terminal project at the Port of Québec through the same innovation lens that transformed the Port of Prince Rupert into a major North American gateway on Canada’s west coast. “I can’t think of 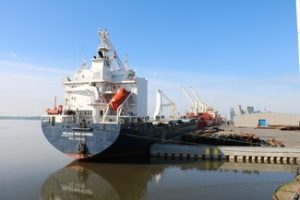 Trois-Rivières – The Port of Trois-Rivières ended 2019 with a new record for goods handled. A total of 4.2 million metric tonnes (MMT) transited through the Port, surpassing by 10% the record of 3.8 MTM in 2018. Solid bulk traffic increased from 3.2 to 3.6 MMT. Liquid bulk remained stable at 0.3 MMT, which is