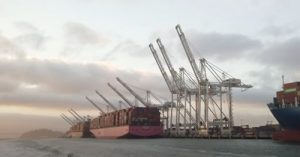 Oakland, Calif. – They’re new, they’re huge and they’re the tallest in North America; three, gigantic cranes are now part of the skyline at the Port of Oakland, California, U.S.A. The Port released a time-lapse video today with footage of the assembly of one of the giant cranes. One of the most dramatic parts of 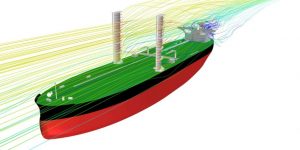 Responding to the UN Secretary-General’s call for “urgency and ambition” on climate change, the global shipping industry is giving “full and unequivocal” backing to a moon-shot proposal submitted by governments, to catalyze the complete decarbonization of maritime transport by deployment to scale of zero-carbon ships within a decade. The proposal submitted yesterday by governments 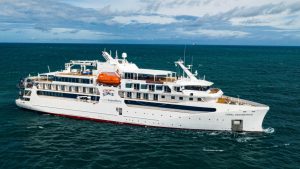 Following successful delivery of the sister ship Coral Adventurer in 2019, Australia-based Coral Expeditions ordered a second VARD 6 01 Expedition Cruise Vessel as part of its fleet expansion.  The brand new Coral Geographer is now ready to sail, arriving from Vard Vung Tau shipyard in Vietnam. Unlike many of the cruise ships that 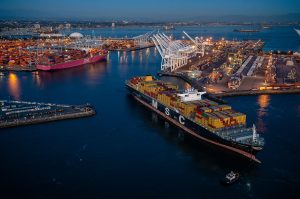 An unseasonable surge in cargo lifted the Port of Long Beach to its busiest February on record. Increased productivity in China and e-commerce demands fuelled the strong upward swing. Long Beach is the second-largest US container port after Los Angeles which it adjoins. Dockworkers and terminal operators moved 771,735 twenty-foot equivalent units in February, 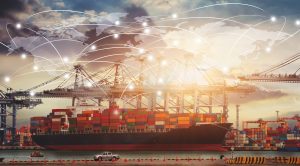 Innovez One, one of the world’s leading providers of port management software for the world’s busiest ports and towage operators, stated that of the 4,900 ports in the world, the majority are not yet using digital technology for even the most basic processes; Eighty percent of ports continue to rely on manual, legacy solutions 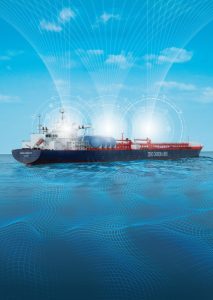 A.P. Moller – Maersk A/S, Fleet Management Limited, Keppel Offshore & Marine, Maersk Mc-Kinney Moller Center for Zero Carbon Shipping, Sumitomo Corporation and Yara International ASA announced that the parties have entered into a Memorandum of Understanding to jointly conduct a feasibility study (hereinafter “Study”) with the aim to be one of the pioneers 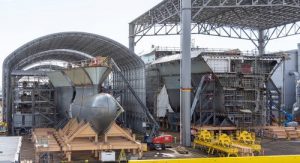 NORTH VANCOUVER – As the COVID-19 pandemic creates a critical need to sustain jobs and drive economic recovery across the country, Seaspan Shipyards announced that it has awarded more than $1 billion in contracts to date to 140 Canadian companies from coast to coast that are supporting design and construction of two Joint Support Ships (JSSs) for 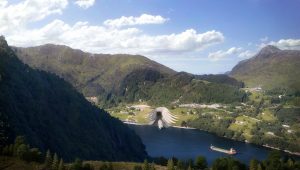 The Norwegian Coastal Administration (NCA) has received the assignment letter from the Ministry of Transport and Communications, which gives a green light to start preparations for the construction of the ambitious Stad Ship Tunnel. “We will now start the processes of acquisitioning properties in the area where the ship tunnel will be located, as