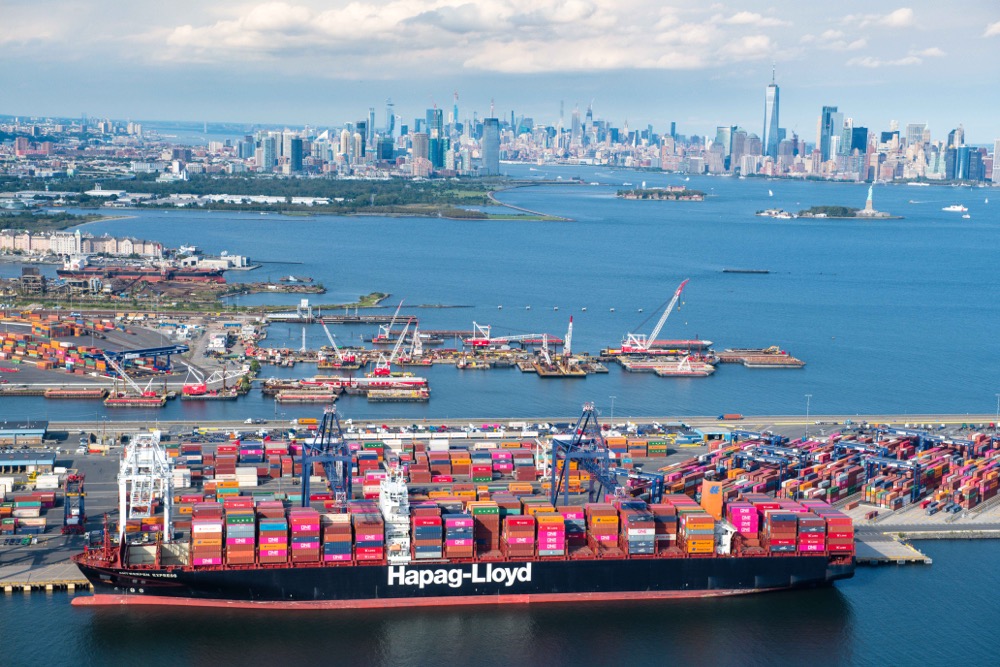 Full container terminals in Northern Europe and the US East Coast, constantly shifting vessel schedules, and persistently low on-time performance continue to undermine stability on the trans-Atlantic trade. Those dynamics are creating bottlenecks that will make the US East Coast “the next hot spot for terribly high congestion,” said Peter Sand, chief analyst at rate benchmarking platform Xeneta, according to a JOC.COM news platform report.

Ports on the US East Coast have been battling waves of congestion for the past year, with overwhelmed terminals leading to intermittent vessel backlogs outside the ports of Charleston, Savannah, New York and New Jersey, and Virginia.

US consumer demand continues to drive record import volumes as a much-heralded shift in spending from goods to services has failed to materialize. Data show US retail sales in January increased 4.9 percent year over year, while retail inventories in December, the latest available data, rose 3.7 percent year over year, according to data provider Trading Economics.

US imports from North Europe in February grew 11.4 percent year over year to 141,482 TEU in February after rising 9 percent for the full year in 2021, according to data from PIERS, a sister company of JOC.com within IHS Markit.

On top of the sustained import demand, almost two years of disruption at choked West Coast ports has led to shippers shifting calls to the East Coast, adding to the mounting congestion.

Congestion has been further compounded in recent weeks by unpredictable COVID-19 lockdowns in China that delay vessels at origin and destroy their on-time performance at destination. This creates surges in vessel arrivals that overwhelm container terminals.

Following a seven-day Shenzhen lockdown that ended March 20, Shanghai imposed a 10-day lockdown starting this week to allow the testing all 26 million residents of the city in a process that is expected to create weeks of disruption for shippers and carriers.

“As long as China’s lockdown continue like what we have seen in February and March, [congestion] will not go away,” Mr. Sand told JOC.com. “It may shift from one place to the next, but we need a lot more obstacles to free supply chain flow to vanish — without new obstacles being added — in order to see lower levels of congestion in the main destination areas.”

Port delays dragged schedule reliability on the westbound trans-Atlantic down to a record low of 14.7 percent in February, a decrease of 9 percentage points compared with the already poor 23.8 percent on-time performance recorded in the same month last year, according to Sea-Intelligence Maritime Analysis.

The on-time performance of vessels was dismal across the three major vessel-sharing alliances, which provide two-thirds of the capacity on the trade. Ships operated by the 2M Alliance and Ocean Alliance arrived on schedule less than 10 percent of the time on the Mediterranean–US East Coast and North Europe–US East Coast routes, respectively, for the month.

Asbjorn Kops, head of network and market for Atlantic and Mediterranean at Maersk said Russia’s invasion of Ukraine has also complicated matters for ports on both sides of the Atlantic, but the war in Europe was just one of many factors contributing to disruption.