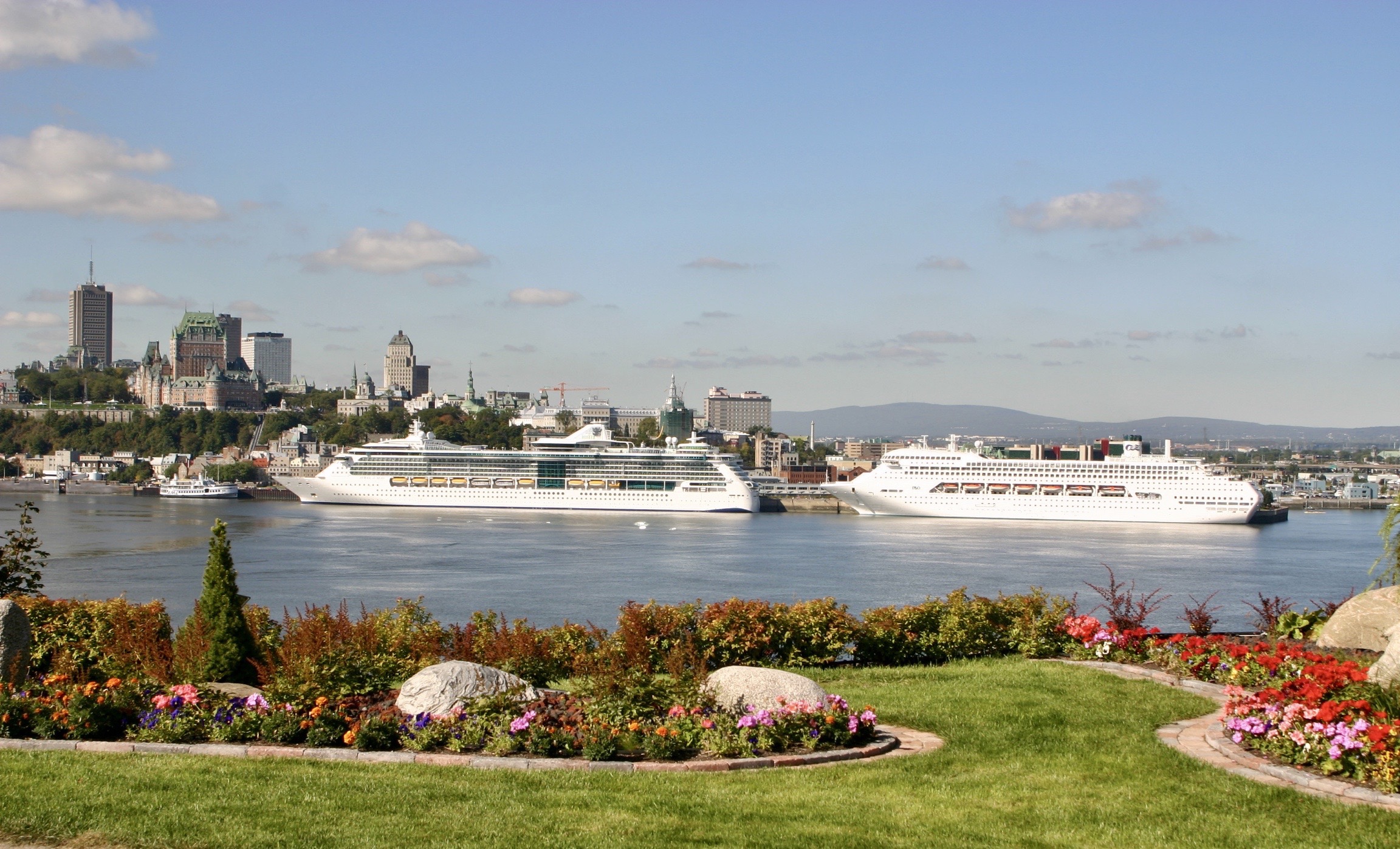 Nearly 100 stops by 24 different cruise lines are scheduled for the Port of Québec’s 2022 season, which will run from April 26 to November 1. A total of 30 separate cruise ships will dock at the Port.

Along with the Viking Octantis, six other ships will make their maiden calls in Québec City in 2022: the Ocean Explorer from Vantage Cruise Line, the Bellot and the Dumont-d’Urville from Ponant, the Nieuw Statendam from Holland America Line, the Ambience from Ambassador Cruise Line, and the Zenith from Peace Boat.

“The return of international cruise ships to the province is excellent news for the tourism industry, particularly for local stores since cruise passengers tend to generate significant boosts in sales. The Port of Québec has worked closely with Destination Québec cité, the Cruise the Saint Lawrence Association, the Association of Canadian Port Authorities, the Cruise Lines International Association, and other industry partners, as well as the federal and provincial authorities, to meet the new public health requirements for welcoming cruise ships. Cruising has resumed in Europe and the United States in the past months, so we’ve been able to see what’s happening at other ports and implement best practices,” said Mario Girard, President and CEO of the Québec Port Authority.

Having recognized the complex and evolving nature of operating cruise terminals during the global COVID19 pandemic, the Port of Québec, the Association of Canadian Port Authorities’ Cruise Committee, and the other ports along the St. Lawrence River have established strict operational guidelines to allow the resumption of international cruises. The guidelines cover both cruise industry and government requirements, and state that all passengers and crew must be doubly vaccinated in order to board

Home to a UNESCO World Heritage Site with over 400 years of history that stands as the only walled town north of Mexico, Québec City and the surrounding area are a unique tourist destination. Combined with the facilities and logistical expertise of the Port of Québec and Destination Québec cité, these assets have earned the city acclaim from cruise lines and travel publications as one of the world’s top travel destinations. Its popularity among cruise lines generates significant benefits on the region’s economy and tourism industry. At the end of the 2019 season, the Cruise the Saint Lawrence Association estimated these benefits at more than $700 million annually for the province, including $106 million for the Québec City region alone.

“Destination Québec cité is pleased to be announcing the return of international cruise ships to the Port of Québec after a two-year absence. Their return is taking place with the utmost respect for health measures and a balanced approach to managing tourist traffic in Québec City’s neighbourhoods, particularly Old Québec. Having generated more than 56,000 overnight stays in 2019, it’s clear that international cruises contribute to the local economy,” said Robert Mercure, General Manager of Destination Québec cité. (photo Pierre TERRIEN)