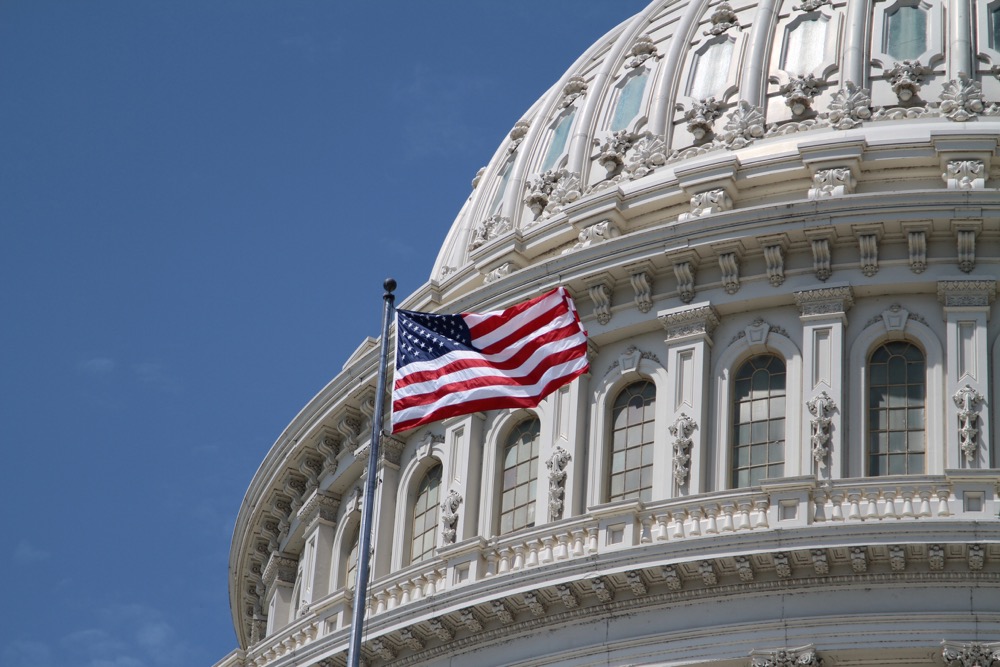 The JOC.Com news platform reports that the prospect of major changes to how the US regulates container shipping has moved a step closer to reality after the Senate Thursday introduced legislation that would shift power away from carriers.

Similar to the House’s version, overwhelmingly passed in December, the Senate’s Ocean Shipping Reform Act of 2022 calls for container lines and terminal operators to validate container storage fees while strengthening their common carriage responsibilities. If ultimately signed into law by President Joe Biden, the legislation would be the first major reform to the US Shipping Act since 1998, and comes amid major port disruption, highly elevated rates, and higher supply chain-driven inflation.

President Biden, who has endorsed the House’s OSRA bill, would have to sign finalized legislation hashed out between House and Senate leaders before it becomes law.

The House OSRA bill on Thursday was added to a larger package of US-China competition legislation. The legislation doesn’t specifically address Chinese shipping competition, although Rep. John Garamendi (D-CA), a co-author of the bill, has positioned the legislation as addressing the US trade imbalance with China. The legislation could help US exporters better secure service.

The bill, introduced by Senators Amy Klobuchar, D-Minn., and John Thune, R-S.D., would require carriers and marine terminals to certify that container storage fees meet shipping law — in other words, confirm that those charges serve the purpose of incentivizing fluid cargo movement — and risk penalties if they don’t. If the legislation is passed, container lines won’t be able to automatically bill shippers and consignees for detention and demurrage and put the onus on shippers to present information showing the bill is incorrect.

The legislation would also increase scrutiny and impose stricter reporting requirements tied to common carriage, following accusations from agricultural and hazardous cargo shippers that carriers have refused them service. Carriers counter that they’re prioritizing higher-paying cargo, and with equipment so in demand, it hampers circulatory cargo flow to reposition a container if it’s far away from a rail ramp when it’s needed for imports.

“The overwhelming support of the White House and the bipartisan support shown for competitiveness in the supply chain is a crucial step toward addressing systemic issues contributing to the chaos at US seaports and unprecedented disruption to the ocean shipping network,” Nancy O’Liddy, executive director of the National Industrial Transportation League (NITL), said in a statement.

The National Retail Federation, which also backs shipping reform, welcomed the introduction of the Senate bill, saying it was critical to modernize the shipping system.

John Butler, executive director of World Shipping Council, which represents major carriers, said the Senate bill “in contrast to the House bill — takes a comprehensive, forward-looking view of the real root causes of supply chain congestion — and that does not make that congestion worse.” Pledging to continue to work toward « real » solutions for the ocean shipping system, the WSC said the Senate bill doesn’t add commercial and operational details that would undermine the efficiency of the global shipping system.

« The Senate bill would set guardrails to prohibit unreasonable practices without having regulators second-guess the operational expertise that carriers and other service providers bring to the networks that they operate, » a step forward to a more realistic final OSRA bill, Mr. Butler said. (Dreamstime photo of US Senate)