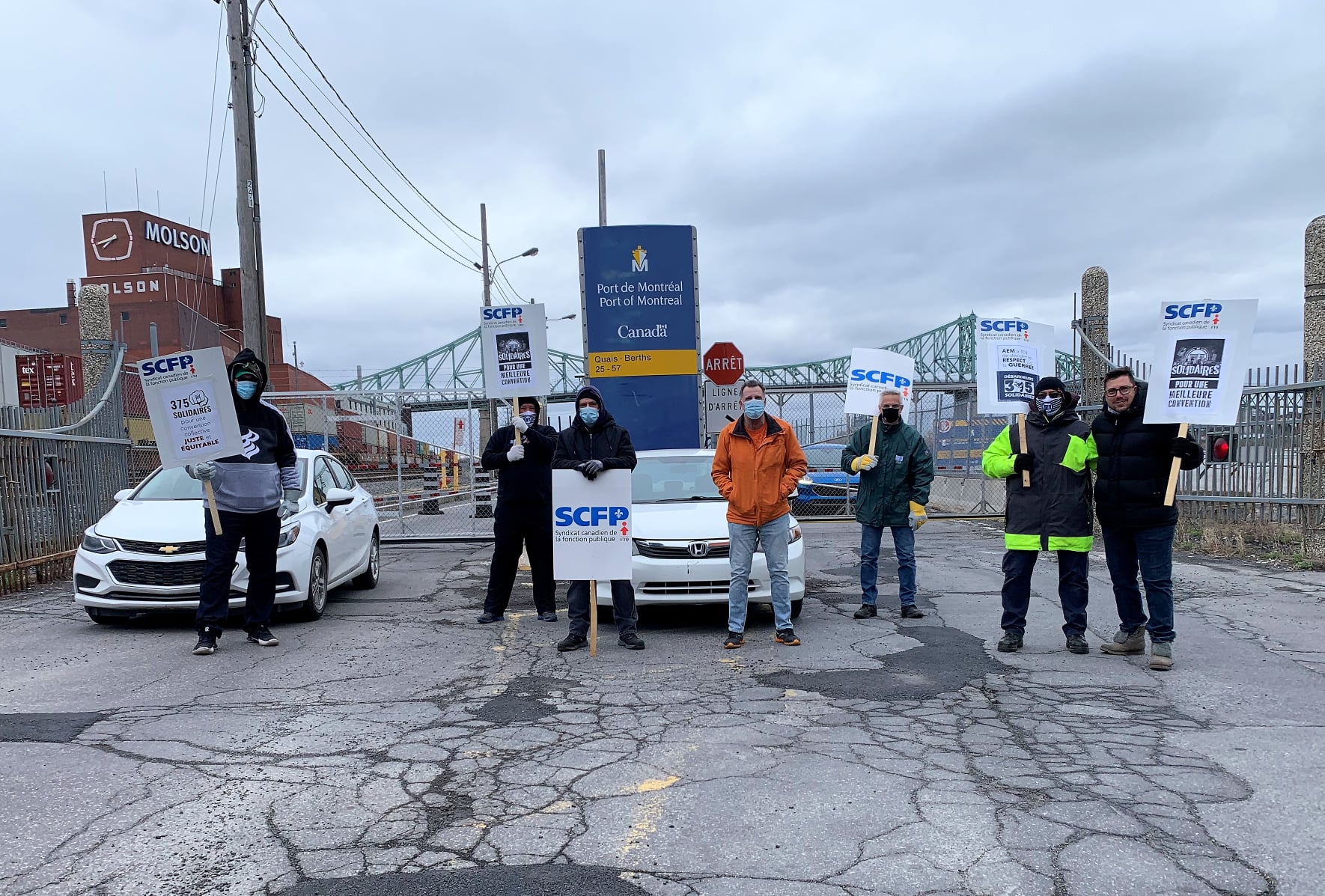 The federal government today tabled a bill to end the unlimited strike launched yesterday by dockers at the Port of Montreal, Canada’s second largest port that has seen cargo and vessels diverted amidst the mounting uncertainty provoked by a prolonged waterfront conflict. Such back-to-work legislation would impose arbitration with stiff fines in cases of non-compliance.

Passage of the bill appears assured with the opposition Conservative Party showing support in principle in a parliament with a Liberal minority government. The smaller opposition parties, the New Democratic Party and the Bloc Québecois, have indicated they intend to reject it.

While stressing the government preferred the collective bargaining process, Labour Minister Filomena Tassi said the government had no choice but to act “when all other efforts have been exhausted and a work stoppage is causing significant economic harm to Canadians.”

Only a sudden breakthrough in the negotiations between the Maritime Employers Association and the CUPE 375 union representing 1,150 longshoremen would halt the legislative process that is expected to take several days, despite fast-tracked debate in the House of Commons and the Senate, before receiving Royal Assent.

The current collective agreement expired in December 2018, with work schedules a dominant issue. Since mid-April the dockers have refused to work overtime and on weekends after the employers introduced changes in work shifts and guaranteed income arrangements.

Ottawa’s intervention had been urged by the Ontario and Quebec governments, business circles across Canada and the Montreal Port Authority.

Under Bill C-29 providing for “the resumption and continuation of operations at the Port of Montreal,” a mediator-arbitrator will determine the final terms of the next collective agreement.

The bill imposes a return to work by 12.01 a.m. after the law receives Royal Assent. Otherwise, fines of $100,000 per day can apply to the union or employer. Also, an officer or representative of the employer or union may be fined $50,000 per day and $1,000 per day for each person violating the law.

Strongly criticizing the planned legislation was the Canadian Union of Public Employees (CUPE) which qualified it as “an affront to all workers in the country.”

In a statement, Marc Ranger, CUPE’s Quebec director, declared that the federal government was ”playing the employer’s game by legislating a return to work and violating the rights of workers to bargain collectively and to strike. It’s shameful for a government that calls itself the defender of the middle class.” (photo CUPE 375)