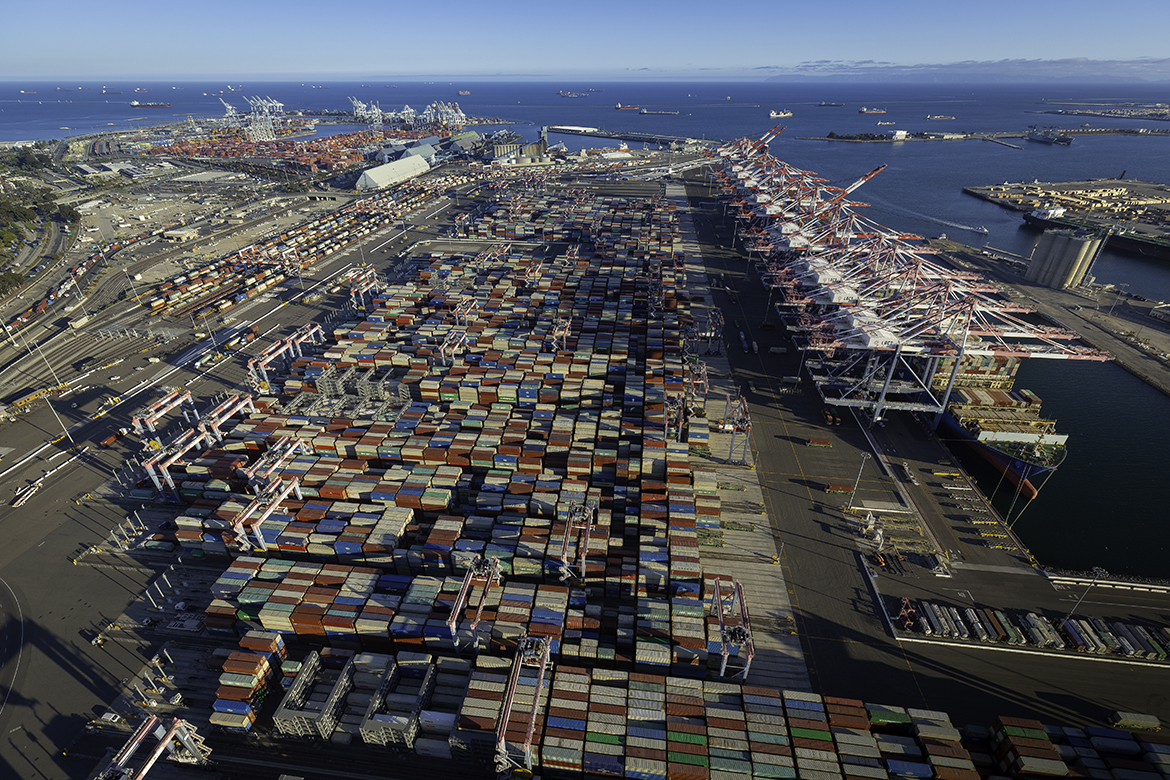 Washington – The U.S. Department of Transportation’s Maritime Administration (MARAD) announced that up to $684.3 million is now available for Port Infrastructure Development Program (PIDP) grants, to be awarded on a competitive basis to projects that improve the safety, efficiency, and reliability of the movement of goods into, out of, around, or within a port. This marks the most, annual funding for PIDP in history and will help improve our supply chains, speed up the safe, efficient, and reliable movement of goods, and ultimately work to make goods more affordable for Americans.

On February 23, 2022, MARAD issued a notice of funding opportunity (NOFO) announcing the availability of $450 million for the PIDP program under the Bipartisan Infrastructure Law. The FY 2022 Appropriations Act appropriated an additional $234.3 million in funding for the program and this money has been added to the NOFO.

The $684.3 million in funding for FY 2022 PIDP grants is the highest level of funding ever made available for the program. Projects that improve the movement of goods to, through, and around ports at coastal seaports, inland river ports, and Great Lakes ports are eligible to receive funding. In addition, the Bipartisan Infrastructure Law also expanded the list of eligible projects to explicitly include projects that reduce or eliminate port-related criteria pollutant or greenhouse gas emissions.

Overall, the Bipartisan Infrastructure Law will invest $17 billion in ports and waterways, as well as rebuild America’s roads, bridges and rails; upgrade and expand public transit; modernize the Nation’s ports and airports; improve safety; help tackle the climate crisis; advance environmental justice; and invest in communities that have too often been left behind. It will drive the creation of good-paying jobs and grow the economy sustainably and equitably to help everyone get ahead for decades to come.

Applications for the grants continue to be due on May 16, 2022 by 11:59 p.m. EST, and previously submitted applications can be revisited due to the amendment following the increase in funding.

Last year’s program awarded $241 million in funds to 25 projects to improve port facilities in 19 states and one territory. Among the largest grants were $52 million for a rail expansion project at the Port of Long Beach, $18 million toward the expansion of Houston’s Bayport Container Terminal, nearly $16 million to Tacoma for an off-dock container storage facility, and nearly $15 million to Brunswick, Georgia for the development of a fourth Ro-Ro berth for the auto industry.