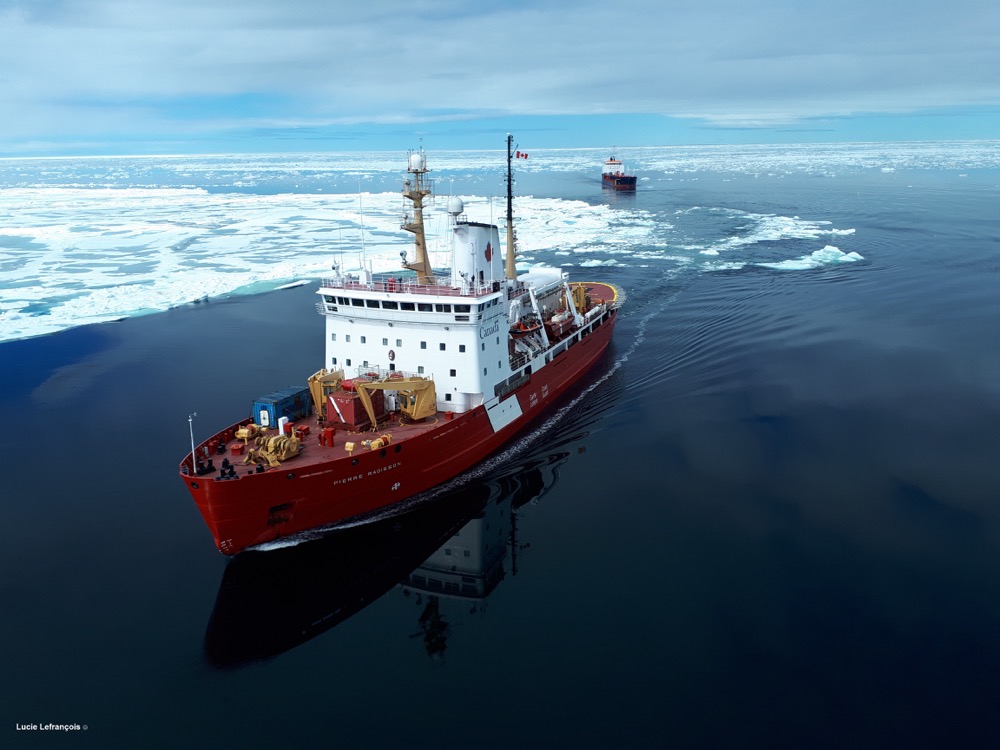 More and more vessels are passing through Canada’s marine waters in the Northwest Passage (NWP), according to a report published by the Arctic Council’s Working Group on the Protection of the Arctic Marine Environment (PAME).

From 2013 to 2019, the number of ships sailing in Northwest Passage waters increased by 44 percent, from 112 to 160 unique vessels. The most common ship types to navigate the area are bulk carriers, general cargo vessels, fishing vessels and cruise ships.

The majority of commercial ships engaged in the NWP trades are Canadian-flagged, mainly operated by Groupe Desgagnés and NEAS. They are followed by vessels flagged from the Marshall Islands, Panama and the Bahamas.

The waterways surrounding the Canadian Arctic are comprised of approximately 36,000 islands, making it one of the most complex geographies on Earth. It is populated by coastal Canadian communities without road/rail transport to the South. Largest settlement is Iqaluit, with a population of about 8,000.

There are six primary routes. Two can accommodate deeper-draft vessels, while the others are shallow due to limiting shoals and rocks restricting the draught of vessels to under 10 metres.

In recent years, thanks to the substantial sea ice retreat, the NWP has become a growing destination for cruise ships. The 2016 voyage by the Crystal Serenity attracted widespread attention to the route’s luxury tourism potential.

However, as a result of the global pandemic, the Canadian government banned the entry of large cruise ships into its waters in 2020 and placed additional restrictions on passenger and pleasure vessels using Arctic waters. This past February, Canada extended the ban to 2022. (Photo shows Canadian Coast Guard vessel Pierre Radisson escorting a Desgagnés tanker through Arctic waters.)