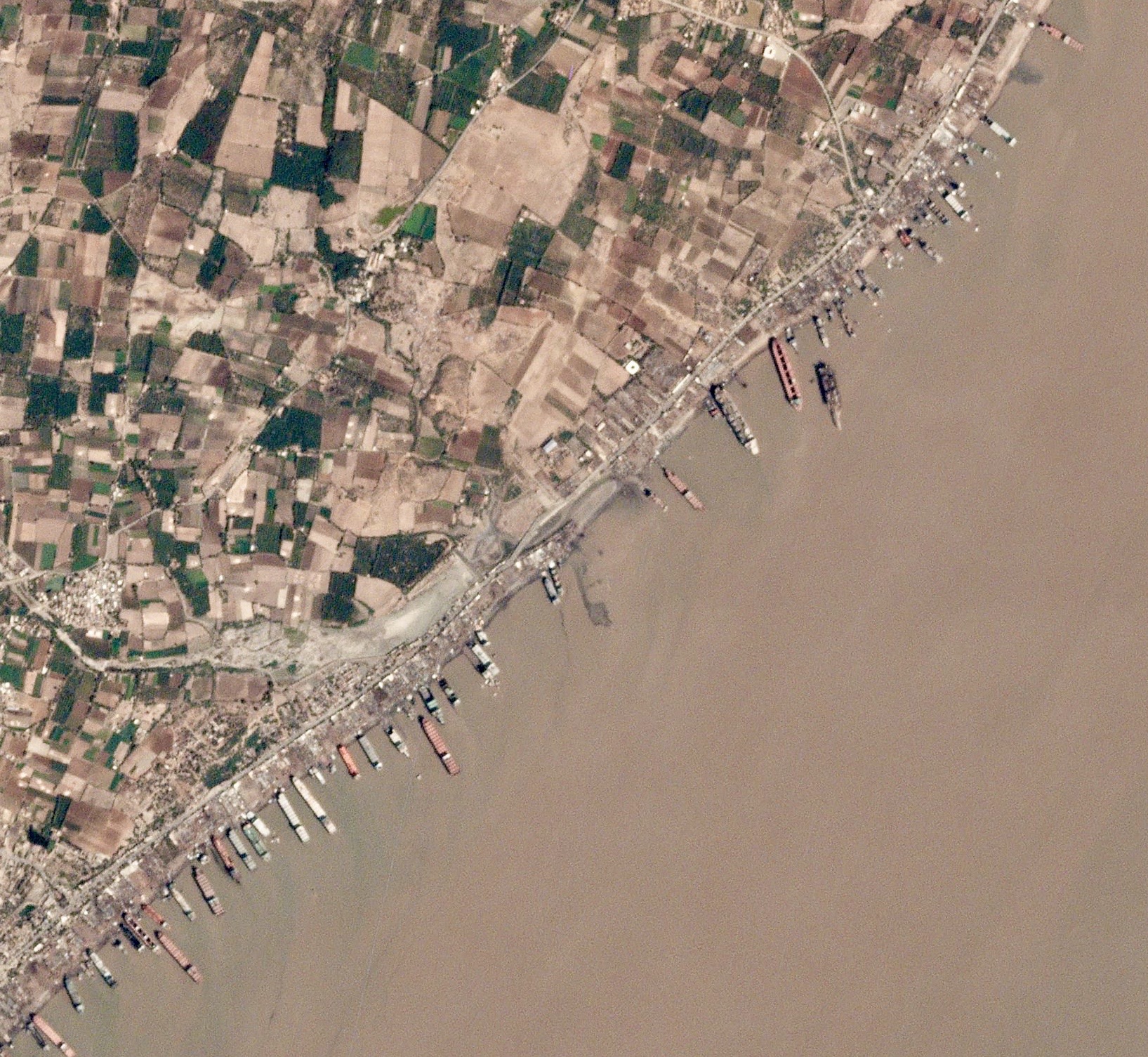 Wednesday, the cabinet committee on economic affairs (CCEA) in New Delhi approved India’s accession to the Hong Kong Convention, becoming the first of the major south Asian ship-breaking nations to do so.

« By this accession to the Hong Kong International convention, we are bringing in global best practices and we are not becoming a backyard of all rejected ships, but on the contrary scientifically dealing with ship recycling, » a government spokesperson said.

Many Indian breaking yards have complied to the Convention over the last 18 months, pushing the nation’s greener credentials in this area to keep business flourishing.

As per data available for 2018, India handles around five million gross tonnage (MnGT) annually, which is around 25% share of the world’s ship recycling industry. The government plans to nearly double this by 2024, at around nine MnGT.

The International Maritime Organisation (IMO) adopted the Hong Kong International Convention for the Safe and Environmentally Sound Recycling of Ships in 2009, which is aimed at ensuring that ships being recycled after reaching the end of their operational lives do not pose any unnecessary risks to human health, safety and to the environment. Delegates from 63 countries were present at the conference.

The text of the Hong Kong Convention was developed over three and a half years, with input from IMO Member States and relevant non-governmental organizations, and in co-operation with the International Labour Organization and the Parties to the Basel Convention*.

Regulations in the Convention cover: the design, construction, operation and preparation of ships so as to facilitate safe and environmentally sound recycling without compromising the safety and operational efficiency of ships; the operation of ship recycling facilities in a safe and environmentally sound manner; and the establishment of an appropriate enforcement mechanism for ship recycling, incorporating certification and reporting requirements.

Ship recycling yards are required to provide a « Ship Recycling Plan », specifying the manner in which each ship will be recycled, depending on its particulars and its inventory. Parties are required to take effective measures to ensure that ship recycling facilities under their jurisdiction comply with the Convention.

IMO’s role in the recycling of ships, the terminology used to refer to ship scrapping, was first raised at the 44th MEPC session in March 2000 following which a correspondence group was established to research this issue and provide information about current ship recycling practices and suggestions on the role of IMO.

*The Basel Convention on the Control of Transboundary Movements of Hazardous Wastes and Their Disposal, usually known as the Basel Convention, is an international treaty that was designed to reduce the movements of hazardous waste between nations, and specifically to prevent transfer of hazardous waste from developed to less developed countries (LDCs). With files from Agencies and IMO. Satellite view, ships for scrapping at Alang, India, 17 March 2017
Planet Labs, Inc. – https://www.planet.com/gallery/alang/