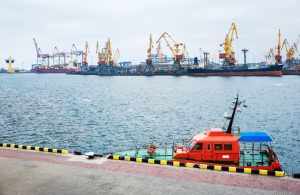 A number of maritime industry players have come together to coordinate the evacuation from Odessa of Ukrainian seafarers and their families. The biggest Ukrainian port/city has, so far, remained free of Russian occupation. The group – the International Transport Workers’ Federation (ITF), the Marine Transport Workers’ Trade Union of Ukraine (MTWTU) and global ship manager 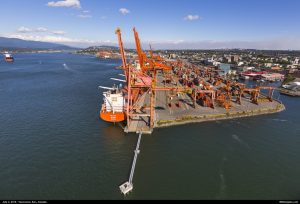 Despite the ongoing pandemic and global supply chain challenges, as well as extreme weather events in B.C., 2021 cargo volumes through the Port of Vancouver increased by 1% from 145 to 146 million metric tonnes (MMT) over 2020. “Vancouver’s port community met challenge after challenge in 2021—sometimes working around the clock—to keep the port connected to

Ocean Network Express (ONE), which groups three Japanese carriers, has announced plans to invest $20 billion on new containership and terminal acquisitions over the next eight years. The alliance was established in 2017 by K Line, MOL and NYK. It presently operates some 208 ships with a total capacity of 1.5 million TEUs, ranking it 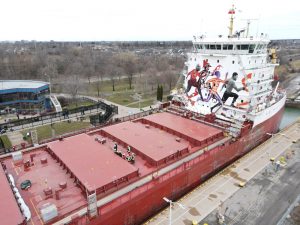 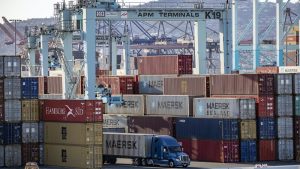 The World Shipping Council, which represents global container carriers, has reiterated strong criticism of proposed substantial reform of U.S. shipping legislation, charging it fails to address the root causes of landside congestion that have contributed to shipping logjams at U.S. ports.  “Instead of passing legislation that would do nothing to address the nation’s supply chain 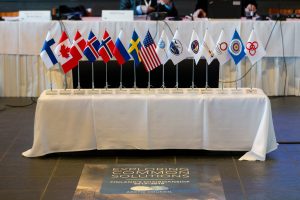 On our Forum: A new course for the Arctic after Russian invasion of Ukraine

By Evan T. Bloom* Russia’s invasion of Ukraine has had tremendous impact on international relations globally. While the Arctic has generally been immune from external political pressures, the shocking developments in Ukraine led the seven states other than Russia that are members of the Arctic Council on March 3, 2022 to take the unprecedented step of formally pausing 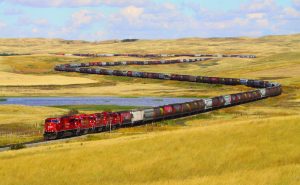 Some 3,000 conductors, engineers, train and yard workers were returning to their jobs as of noon today after Canadian Pacific Railway Limited and the Teamsters Canada Rail Conference (TCRC)  announced an agreement in Calgary early Tuesday morning to enter into final binding arbitration. A work stoppage had been in effect since midnight Sunday, causing considerable 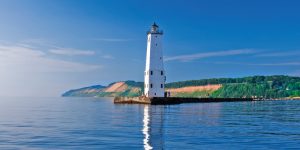