Montreal, QC – Fednav Limited, Canada’s largest ocean-going bulk shipping company, announced it is reorganizing its shipping businesses under one management entity, in order to better align the commercial and technical units toward a common goal. The Marine Department, led by Executive Vice-President Tina Revsbech, will unite the traditional Chartering and Operations teams with their counterparts in the Shipowning, Technical, and Arctic units. The combined group will focus on improved commercial efficiency and the best possible service to the customer.

In addition, Fednav  announced the appointment of Isabelle Brassard as Senior Vice-President, Logistics and Sustainable Development, effective September 2020. The appointment is in line with the reorganization announced above and supports Fednav’s long-term vision.

Reporting to Paul Pathy, President and CEO, Ms. Brassard will oversee all land-based business activities, specifically Federal Marine Terminals and Fednav Direct. Additionally, she will be responsible for the ongoing development and implementation of the company’s sustainability initiatives, external relations, and marketing. Given her accomplishments in the mining sector, she is also expected to lend her experience and expertise to the newly created Marine division.

Ms. Brassard joins Fednav from Rio Tinto and will be relocating from Singapore, her most recent position being Vice-President, Marine and Logistics. With a management career spanning more than two decades, Isabelle has managed several operational portfolios across Canada, the US, the Middle East, and Asia. In addition, she has served on the board of Rightship, the world’s leading maritime risk management and environmental assessment company.

“Building a strong business requires hiring top talent. Over the last few years, we have been carefully building our management team with elite leaders. These are tough times for everyone—but by making significant structural changes now, we hope to be among the first out of the gate when the current health and economic crisis is behind us. The quicker we are to adapt to the evolving global landscape, the more effectively positioned we will be to deliver a higher standard to our customers,” said Paul Pathy about the appointment and organizational changes. (Photo of Fednav vessel by Louis Rhéaume) 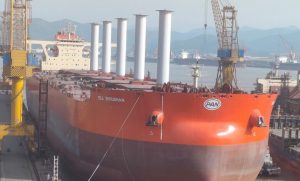 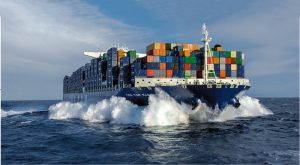 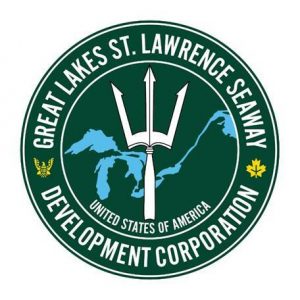 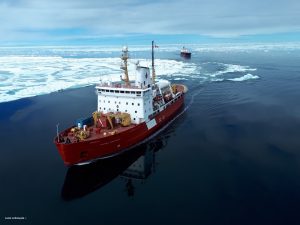 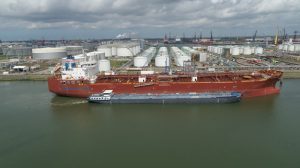 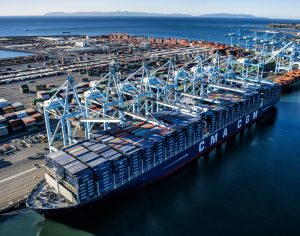