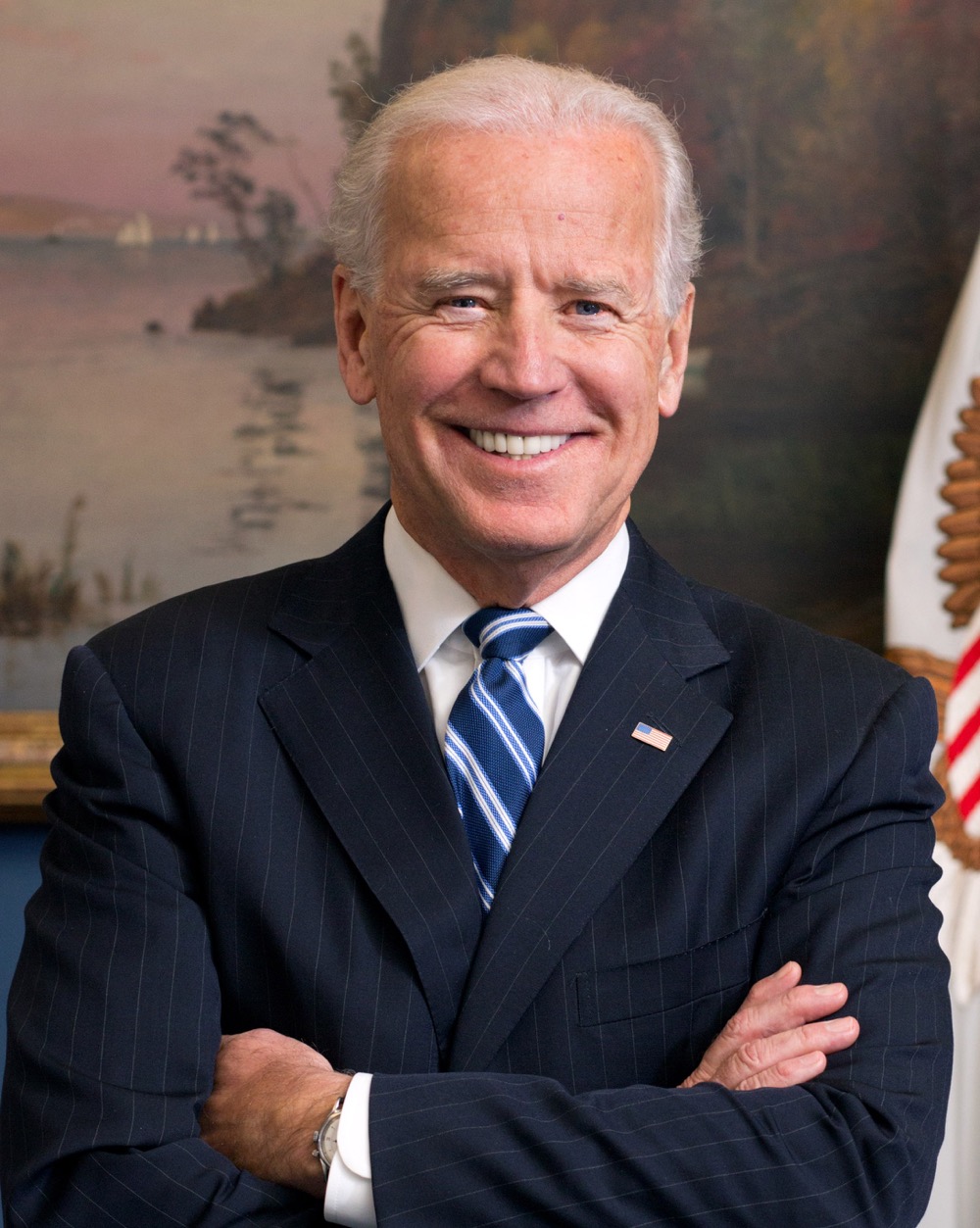 Speaking to graduates of the Coast Guard Academy in New London, Connecticut, President Biden underlined the U.S. intention to defend open and safe sea lanes in the Arctic and South China Sea. The message was particularly aimed at such countries as Russia and China seeking to establish greater military presence in the maritime regions.

“It’s of vital interest to America’s foreign policy to secure unimpeded flow of global commerce,” Mr. Biden said Wednesday in his first commencement address as President. “And it won’t happen without us taking an active role to set the norms of conduct, to shape them around democratic values, not those of autocrats.”

The U.S. has criticized China for expanding its military presence in the South China Sea.

Similarly it has taken Russia to task for expanding outposts along the Arctic coastline.

Overall relations between Russia and the United States have deteriorated significantly in recent months, resulting in a series of tit-for-tat diplomatic expulsions.

Also on Wednesday, U.S. Secretary of State Antony Blinken said the two nations should work together to make the world safer while conferring with his Russian counterpart Sergei Lavrov on the occasion of an Arctic Council meeting in Rekjavik.

In his comments to cadets, President Biden declared: “The world is changing.  We need you even more.

“And in the Arctic, the Coast Guard is the prow of American presence in the region, rapidly growing in strategic importance as ice recedes and new sea lanes open.  We, the United States, are an Arctic nation, and the United States must demonstrate our leadership and engagement, our diplomacy, and our operational skill.

“We must continue to model responsible maritime behavior and uphold clear rules of international agreements that will protect and steward this pristine environment and secure it for future generations — and, by the way, as you — as you know by now, to protect our homeland security as well.

“And we have to make sure that every country respects these international norms.  So we need them — we need modern ice breakers, yes, but just as critically, we need to stand shoulder-to-shoulder with those Allies and partners who share our values, including Indigenous communities who are the keepers of traditional knowledge about the Arctic waters.”