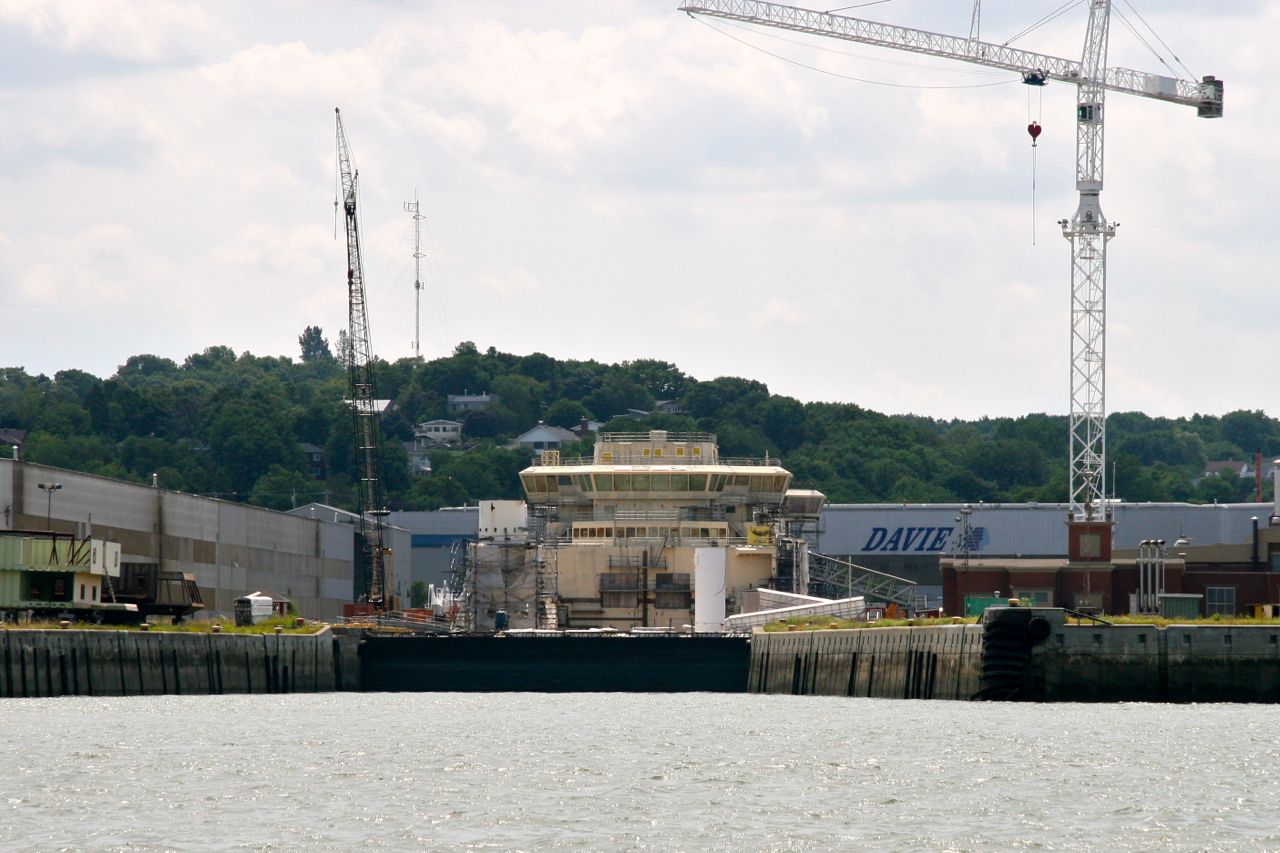 The Government of Canada today declared in a press release that the Davie Shipyard has prequalified to become the third strategic partner in the National Shipbuilding Strategy (NSS). The third partner shipyard under NSS will build six program icebreakers for the Canadian Coast Guard.

It was an open secret that the Lévis shipyard, after having accommodated the Canadian government with unsolicited and brilliantly executed offers in order to fill open gaps in the Royal Canadian navy and the Canadian Coast Guard fleets, was predicted to be chosen to support the efforts of the Irving Shipbuilding Inc. and Seaspan Shipyards, which had great difficulty in establishing a reasonable production rate for the construction of the ships that were ordered from them in 2011. And this, despite generous subsidies to modernize, which was, however, prohibited in the selection conditions of NSS. In the case of Irving, the subsidies came from the government of Nova Scotia while Seaspan obtained assistance from the federal government for practically, building a shipyard capable of delivering the ships ordered by the state.

While today’s announcement was expected before the fall election, a complaint from Heddle Marine of Ontario regarding the conditions of eligibility to become the third shipyard of NSS delayed the selection process. Certain requirements deemed discriminatory by Heddle had therefore been corrected in order to allow them to be also considered for the award of important contracts related to the designation of the third yard.

So it’s now official, according to Ottawa, Davie has demonstrated it meets initial requirements related to experience, capability and capacity, as defined in the Invitation to Qualify issued on August 2, 2019.

« Great news for workers on the site and all suppliers in Quebec and Canada for years to come, « said to Maritime Magazine Frédéric Boisvert, Vice-President, Public Affairs at Davie.

Alex Vicefield, Chairman of Davie Shipbuilding commented in a Davie press release, « Today’s historic announcement marks the beginning of a multi-generational program which will span the next three decades and sustain Davie’s position as a global leader in the delivery of specialist, mission-critical ships. »

James Davies, President and Chief Executive Officer of Chantier Davie added,  « this will be the single largest shipbuilding program in Quebec since World War II and will ensure the continuity of employment at Davie as well as the development of Quebec’s maritime cluster, a major driver for the province’s economy. We now look forward to getting the over 1000 workers who were laid off in 2017 back to work as soon as possible. »

Chantier Davie will proceed to the next stage of the selection process, that is to say, «the request for proposals and the evaluation. The phase will include a third-party assessment of the shipyard’s infrastructure, the submission of a formal proposal, as well as a due diligence process to confirm that the shipyard has the financial capacity to do the work and make the necessary improvements to its infrastructure . »

Given today’s context, it can be assumed that the federal government will choose an objective third party to assess the largest Canadian shipyard. Before the construction of the Auxiliary Oiler Replenishment ship Asterix, which is entering its second year of operation around the world this year, the senior official mandated by Ottawa to assess the site had said that Davie could never build such a ship. Meanwhile, Seaspan postponed every year the delivery date of the ships that Asterix came to replace at a moment’s notice. Davie had also offered, at a reduced price, a second ship (the Obelix) which would have come to assist the Asterix, which cannot meet all the needs of the Canadian navy within the NATO fleet despite an almost 100% use, which is rather rare for a military ship.

It must be said that the Asterix is ??in fact leased to the Canadian Navy thanks to an innovative Federal Fleet partnership which includes the conversion of the ship with non-public funds, entirely at the risk of Federal Fleet, as well as its possession and operation for a defined period of time. The operation of the ship is therefore shared between civilians and members of the Navy. According to agreements between the parties, the government can take possession of the asset and nationalize related services.

While this model is not suited to certain vessels or services (such as combat ships), it perfectly matches government needs relating to ancillary, auxiliary and coast guard fleets. The model, which is not unknown in other parts of the world, has largely proven itself with the exceptional deployment of the Asterix and offers considerable savings to taxpayers. We can only hope the formula will be used again.

The Government of Canada will therefore enter into negotiations with Davie, if it passes the new examinations successfully, which does not worry Mr. Boisvert, with a view to concluding a framework agreement which should be implemented by the end of 2020.

Meanwhile, Davie is continuing the transformation of two icebreakers for the CCG that will be delivered in the spring and that will benefit from improvements requested by Ottawa following a first year of operation of the Captain Molly Kool, delivered within the same conversion program. Also, the design offices are hard at work designing two ferries for the Canadian government that will likely be built by Davie as well.

It has been a long time since the future of Canada’s largest shipyard has come under such resounding palpability. The continuous work of the Davie Shipyard Suppliers Association and the determination of the owners as well as their avant-garde vision are certainly not without cause. 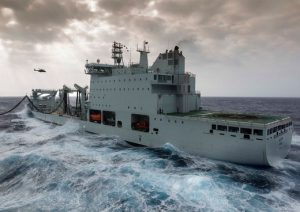