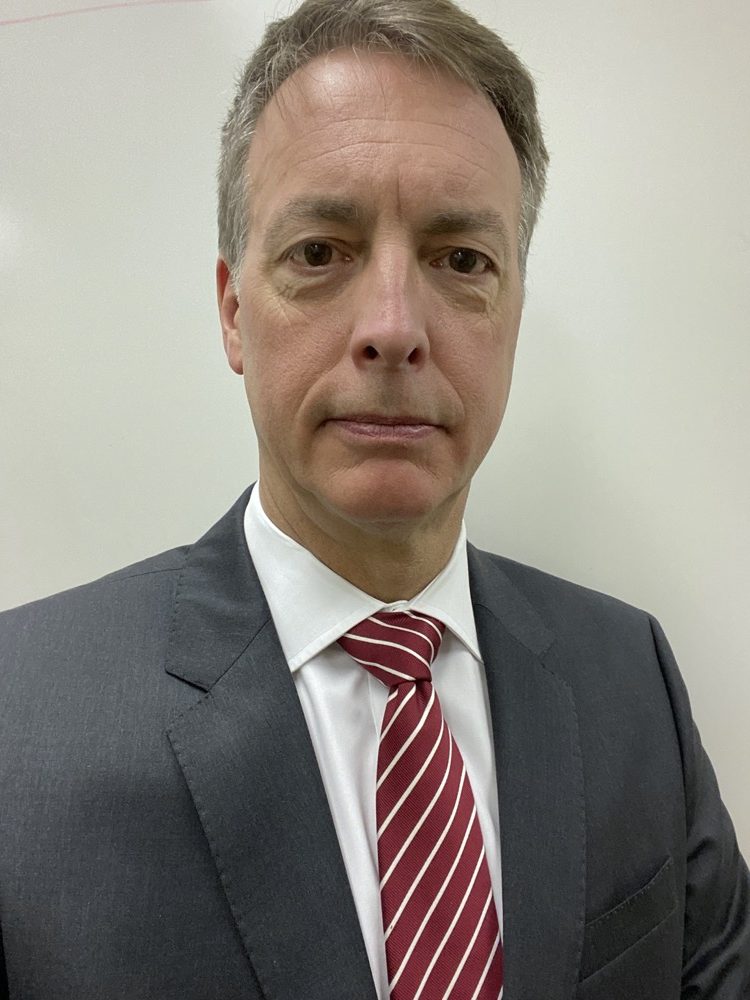 Davie Shipbuilding has announced the appointment of Denis Boucher as Vice President Public Affairs and Strategic Relationships, with a primary focus on Québec.

Mr Boucher will join the Davie executive team and lead government and public affairs with a strong focus on developing key relationships and partnerships to support Davie’s strategic priorities and long-term vision. He will also be Davie’s primary media spokesperson.

Mr Boucher is originally from Québec City. He studied journalism at Laval University and later completed a law degree at the University of Montréal before being called to the Quebec Bar. He started his career with the Canadian Broadcasting Corporation (CBC) in Toronto. He subsequently worked in Ottawa as press secretary to senior federal cabinet ministers. Later, he joined Merck, one of the world’s largest pharmaceutical companies, as manager of public relations before being hired as partner at Canada’s leading public relations firm.

James Davies, President and CEO of Davie, said: “We are delighted Denis has joined Davie. He is a highly respected veteran of the business, government, and media environments. His experience and capabilities will be crucial to articulating the Davie story to our stakeholders as we enter, arguably, the most important period in our history.”

Denis Boucher said: “I am very proud and excited to join Davie at such a juncture for the Company. Davie is the most important shipbuilder in Canada and represents a strategic asset for Canada. The company now employs close to 1,000 people and interacts with over 1,500 suppliers from coast to coast. As Davie is set to embark in new important projects, the Company will continue to have a tangible and lasting impact on the economy locally, and throughout Canada.” 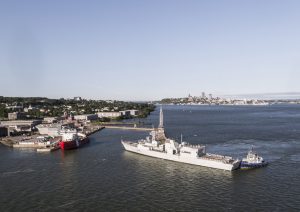