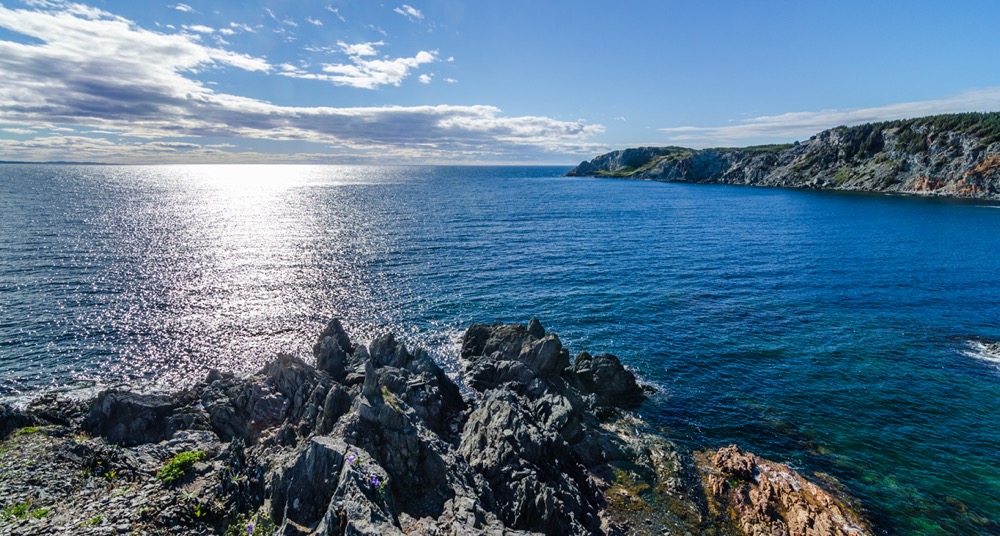 This new funding is in addition to the $1.5 billion initially announced in 2016 and brings the total invested in support of the plan to $3.5 billion.

The renewed and expanded plan will help make further progress to:

The renewed and expanded plan builds on the first, successful iteration, which delivered real results on key promises across the country. For example, since 2016, the government re-opened important incident response centers, like the Canadian Coast Guard Maritime Rescue Sub-Centre St. John’s and the new permanent station in Victoria. We also took action to protect species at risk, including the Southern Resident Killer Whale and funded initiatives to protect the North Atlantic Right Whale.

The Oceans Protection Plan is a Canadian success story. When Indigenous Peoples, industry, communities, academia, and government work together to protect our environment, grow our economy, and support good jobs across the country, we deliver real results. A renewed and expanded Oceans Protection Plan will keep our oceans and coasts healthy, advance reconciliation, and build a clean future for our children and grandchildren.

“By expanding the Oceans Protection Plan and continuing to work with Indigenous and coastal communities across the country, we will accelerate our efforts to ensure Canada’s marine and coastal areas remain healthy, clean, and safe for generations to come,” Mr. Trudeau said.

Dreamstime photo of Atlantic Ocean off the coast of Newfoundland)