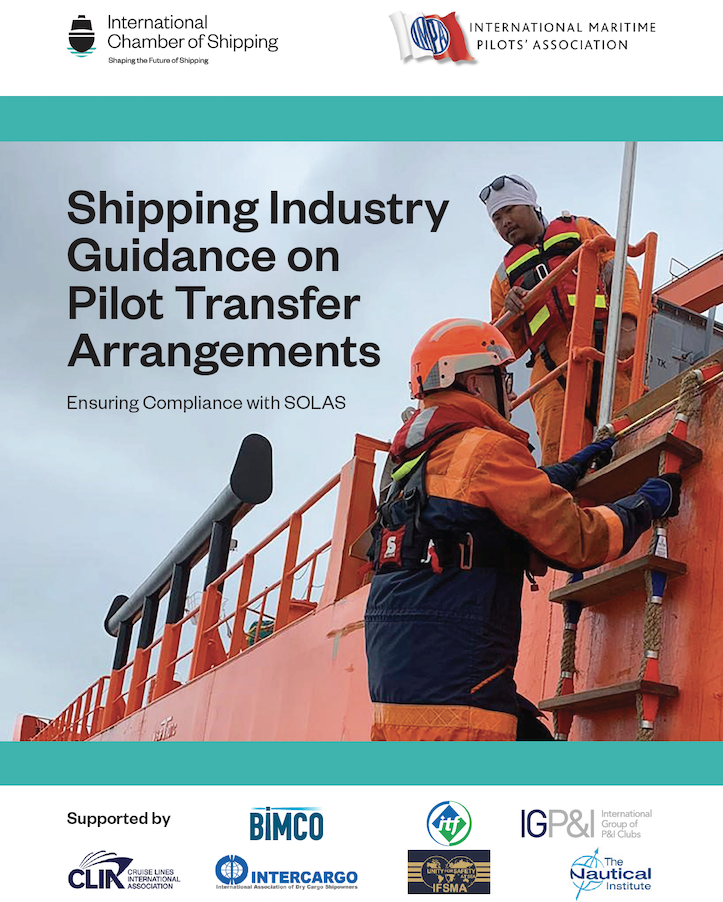 The International Chamber of Shipping has partnered with the International Marine Pilots Association to produce an updated guide to maritime pilot transfer safety amid industry concerns about poorly rigged ladders causing severe injuries or fatalities, notes Maritime Advocate Online in its latest newsletter.

Provisions for a ‘trapdoor arrangement’ in combination ladders, the minimum size of the opening and rigging procedures are covered in the new section.

“The consensus among the maritime stakeholders we spoke to for this updated pilot transfer arrangements guide was that the ladders themselves are fine – the issue is how they are rigged and whether crew have undergone the right training to ensure the safest operating procedures are applied,” said Gregor Stevens, senior marine advisor at ICS. 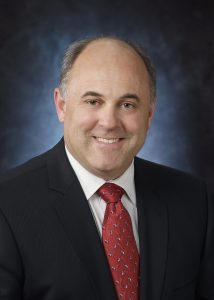 The updated guide comes after Captain Simon Pelletier, President of the International Maritime Pilots’ Association and of the Canadian Marine Pilots Association, urged the IMO to prohibit a dangerous pilot transfer ladder arrangement linked to a fatality in New York on 30 December 2019.

In his letter to the IMO on 17 January 2020, Captain Pelletier highlighted the case of Captain Dennis Sherwood, aged 64, who fell to his death while boarding the Maersk Kensington containership as it arrived at the Port of New York and New Jersey. He was using a combination arrangement of a pilot ladder and an accommodation ladder, the typical set-up when the ship’s point of access is more than nine metres from the water.

For this arrangement, Captain Sherwood had to climb through a trapdoor in the platform of the accommodation ladder. This requires a pilot to pull themselves up through the trapdoor while twisting to get a secure footing on the platform. Such trapdoors have been branded ‘widow makers’ by critics.

Captain Pelletier added that this “controversial” trapdoor arrangement had long been considered unsafe by pilots. He also urged all flag states, port states and ship operators to do whatever it took to “get rid of this arrangement immediately”.

The ICS/IMPA pilot transfer arrangements guidance complies with the IMO convention on minimum safety standards in shipping (SOLAS), making it an essential reference tool for all vessel crews around the globe.

Within the guide, seafarers and companies are reminded why it is vitally important to adhere to the rules and established procedures for safe boarding arrangements for pilots.

Released in early 2022, the pilot transfer arrangements update is a perfect accompaniment to the ICS Bridge Procedures Guide, Sixth Edition, which provides officers working with cutting-edge technology in the ship’s nerve centre the latest best practice.