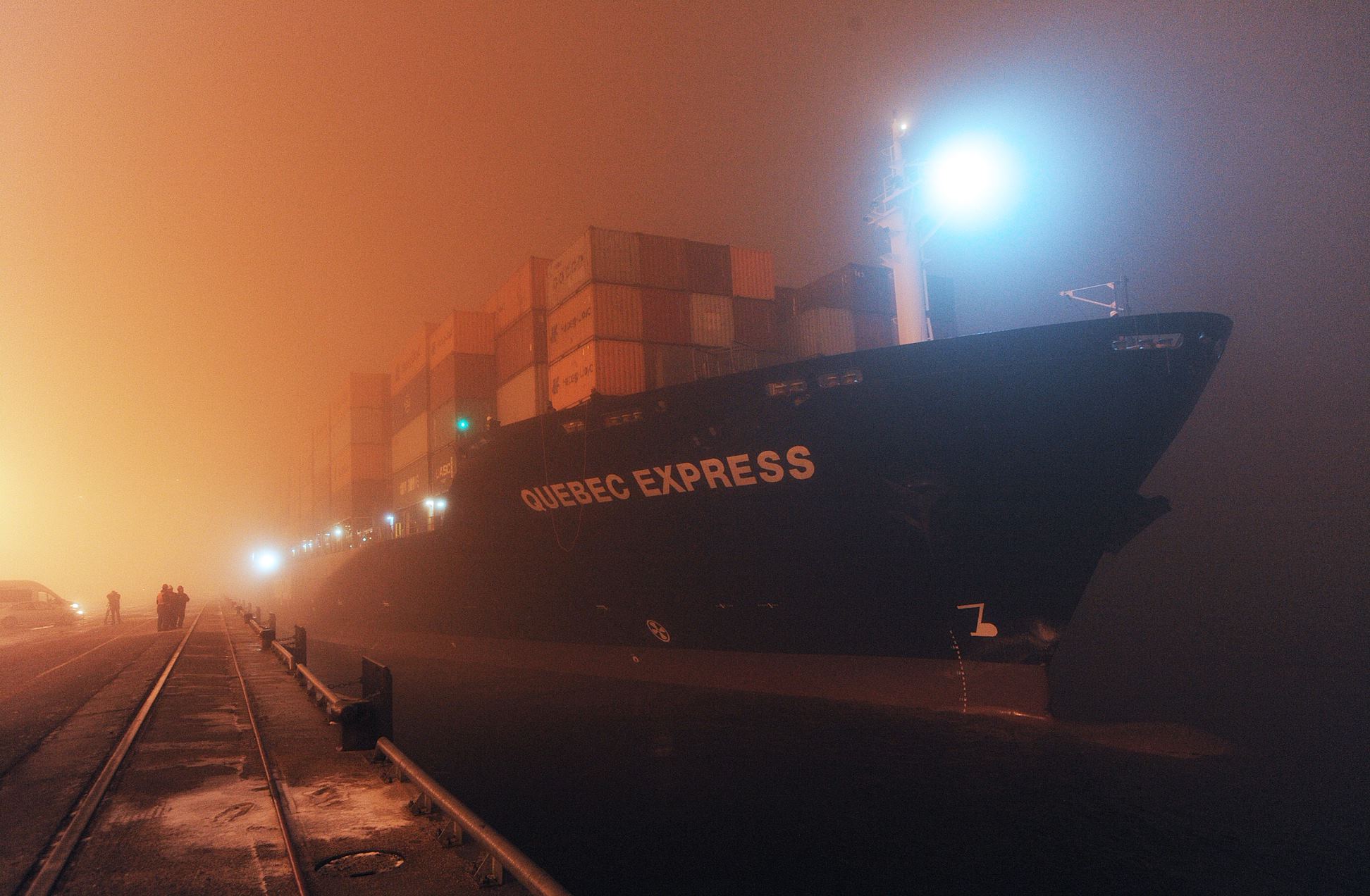 True to a tradition dating back over 180 years, the Montreal Port Authority (MPA) is awarding the Gold-Headed Cane again this year. The 2022 edition is awarded to Captain Felino D’Souza of the ship Quebec Express of the Hapag-Lloyd shipping line, the first ocean-going vessel to cross the Port of Montreal’s downstream limit at Sorel without a stopover at 00:21 a.m.

« We are proud to maintain this tradition which, more than ever, showcases the importance of seafarers and the shipping sector, a public service that never rests despite storms of all kinds, » said MPA President and Chief Executive Officer Martin Imbleau. « Tough the pandemic and health regulations prevented us from celebrating Captain D’Souza’s victory in person, I offer my heartiest congratulations to him and the crew of the Quebec Express!”

Of Indian origin, Captain D’Souza, himself the son of a sailor, has 27 years of experience at sea, including 16 as Captain. Since his first day at sea, he has been sailing for Anglo-Eastern Ship Management, which manages a fleet of Hapag-Lloyd vessels.

This moment has a special meaning for him, as it is the birthday of his wife, Vylona Jessy, to whom he will give the Gold-headed Cane as a gift

The Quebec Express left the Port of Hamburg in Germany on December 19. The 12-day voyage ended at the Port of Montreal’s MGTP Cast Terminal very early this morning. The crew encountered a few storms in the North Atlantic Ocean, one of which forced them to change their initial route. Otherwise, they experienced no other unexpected surprises and had a pleasant Christmas together.

The Quebec Express is a container ship carrying everyday products destined for businesses and citizens of Quebec and Canada, as well as goods useful in the fight against the pandemic, identified and prioritized by the Cargo2.ai port system. The ship will leave in a few days, loaded with exports that will make Canadian companies shine in the four corners of the world.

The MPA also commends the work of Patrick Fortin et Lee Belhumeur from the Corporation of Mid St. Lawrence Pilots, who safely steered the vessel to port.

At the start of this new year, the MPA is releasing preliminary (unaudited) results for 2021. Impacted again this year by the COVID-19 pandemic and the dockworkers’ strike, cargo volumes handled at the Port of Montreal remained relatively stable compared to 2020.

In total, 33.9 million tonnes of cargo passed through Port facilities in 2021, a 3.5% decrease. Despite the impact of the dockworkers’ strike on anticipated growth following the economic rebound, the container sector nevertheless experienced a recovery with a total of 1.7 million TEUs containers (+ 7.3%). Due to the ongoing pandemic in 2021, the liquid bulk sector decreased by 5.4% to 11.7 million tonnes. The dry bulk sector was down 7.3% to 7.8 million tonnes, as droughts in Western Canada affected grain volumes.

Lastly, the cruise season was entirely cancelled in compliance with directives issued by the Government of Canada. (Photos by Sylvain Giguère/Port of Montreal) 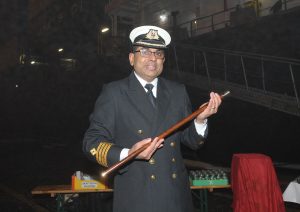