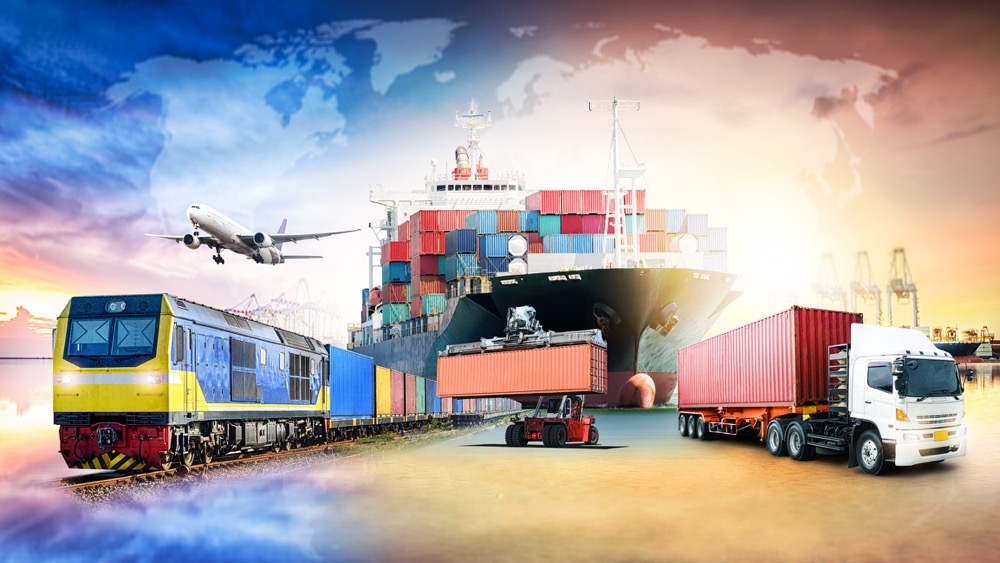 Decades ago – with the country suffering a government-appointed “wage freeze” and half the workforce out on strike – there was a cartoon which seemed to resonate with the afflicted of that era. It featured a well-fed and suited boss sitting at his desk, glowering at a miserable-looking supplicant, who was clearly seeking a raise. “No, Jenkins”, says the manager – “Inflation ends with you!”

For those who were in the workforce in the late 60s and 70s, there is a sort of déjà vu feeling in this anxious kingdom, not least if you have been trying to go anywhere by train, renew a passport, or latterly, attempting to retrieve an inbound container through the Port of Felixstowe. We are running out of water, energy and patience and it really doesn’t do one’s blood pressure any good to read of the astonishing profits of energy companies, and the amazing rewards that are routinely dished out to those who are running the utilities, especially those which are monopolies, or doing extremely badly.

You don’t have to be a card-carrying member of the Labour Party to be concerned at the increasing inequalities in this blessed isle and the quite ridiculous rewards that those who have clawed their way to the top of the tree enjoy. These people are not stupendous creators of wealth, who risk their all to build the empires which so lavishly reward them, but functionaries who have become a sort of cadre of entitlement, whose “packages” are voted on by remuneration committees composed of those whose backs they will helpfully scratch when their turn comes around.

Few of these people, who might know their way around a spreadsheet, can be described as “leaders”; able to inspire their workforce to greater efforts in pursuit of a common aim. The truth is that there isn’t one and the “workers” know that the boss is no less selfish than they are and is only interested in him or herself. Individuals may take great pride in whatever they do, but when those in charge of a company appear to live on a different planet, one is scarcely spurred on by any sense of shared values, to do that bit extra.

You know real leaders when you meet them. I recall an interview with the chap who ran one of the world’s biggest shipping companies – a former master mariner who had become something of a legend in his own lifetime. The markets were dire, rates rock bottom and I asked him about his strategies to dealing with this worrying situation. Was he contemplating ship sales, withdrawing from certain trades, drastic headcount reduction – policies that were becoming general among his competitors? He barely appeared to be considering such options, all of which he scornfully dismissed as the failed policies of the defeated. “We will all work harder!” he practically shouted at me, slamming his fist down on his desk to emphasize his point. And knowing something of this chap’s fearsome work ethic, I kind of believed that this would be a successful strategy. His employees clearly were convinced.

It is also undeniable that if you are struggling to pay the bills, no matter how hard you are working, it does not inspire you to greater efforts when you read the truly stratospheric rewards of the remote person charged with running the company you are working for. So when the union you have been persuaded to join tells you that this person will be getting an even more staggering bonus, while your pay rise will be instantly negated by inflation, and that the company was making record profits, would you not feel that you should be sharing some of the cake, rather than pecking at a few crumbs?

There is something corrosive about these vast inequalities – the colossal multiples of the average worker’s wage to which the privileged few feel entitled. It is very much an Anglo-Saxon problem, which began in the United States and found its way across the Atlantic, very different to the situation in, say, Japan, where somebody running a big company seems to be rewarded far more reasonably. They know something about leadership there too. When a Japanese chairman gives his annual address, he thanks his workers, his customers and the shareholders – in that order. In the West, it is the reverse, except that the workers very often get forgotten.

We are headed, without a doubt, for a winter (and possibly more) of discontent, with labour problems, none of which are going to be solved by paying vast sums to “managers”, who are incapable of providing any inspiration to their restive workforces. (Photo Dreamstime)