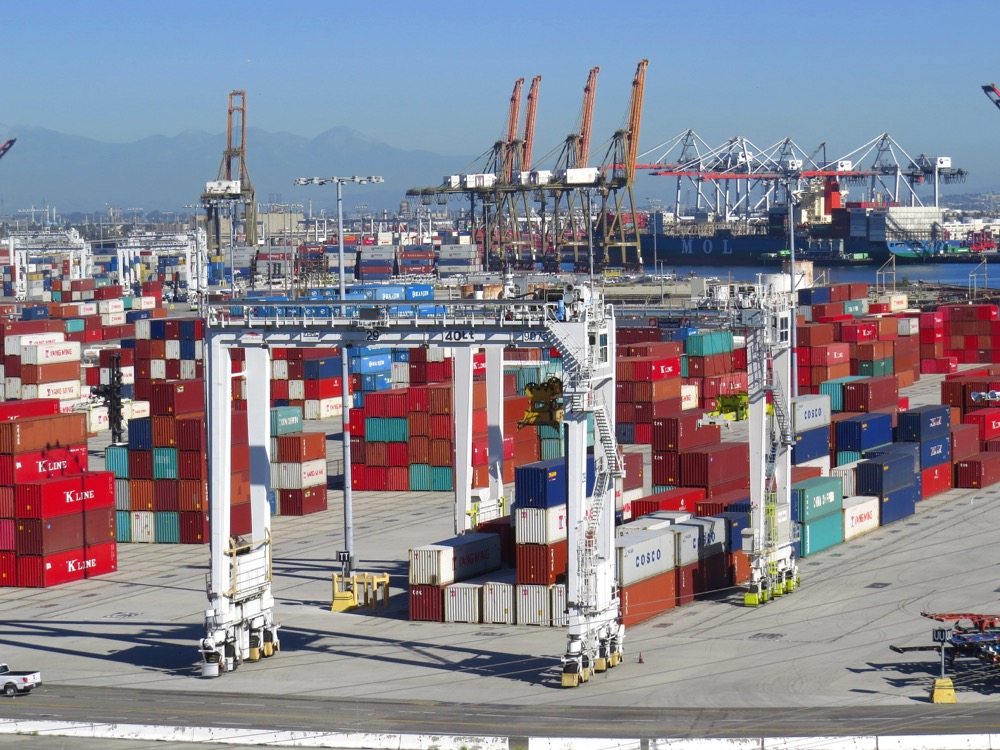 Will what we used to think of as “normal” ever return? Black swans used to be rare, but now they are coming by the squadrons, like migrating geese, as one daft occurrence succeeds the last in bewildering succession. There is a world shortage of lorry drivers, as they all opt to drive delivery vans rather than queue up in customs or sleep in their squalid cabs. The Chinese are experiencing power cuts, despite opening a couple of new coal-fired power stations every week. They have run out of coal.

There are nearly seven hundred bulkers blocking up the approaches to just about every Chinese port, while on the other side of the Pacific giant container ships are drifting around aimlessly waiting for a berth, with every safe anchorage already full. “Once on demurrage – always on demurrage” was a saying frequently repeated by happy shipbrokers, but with maritime trade slowing to a crawl and worries about what will be in the shops this Christmas, it is not something they should joke about in public. Is it Covid-struck stevedores, property companies on the verge of collapse, or just run of the mill cash-flow problems that are keeping Chinese anchorages full? Meanwhile, the Suez Canal had its busiest day ever, so not everyone has ground to a complete halt. At least most ships are still running, even if not all is right with the world. Cheers to seafarers on World Maritime Day!

When you are attempting to cast light on this chronicle of curiosities, it is difficult to know where to start. You might begin close to home, having been trapped for the best part of an hour by panicking British motorists trying to force their way into our local filling station, while crazed climate activists have glued themselves to the motorway, thus effectively stopping the fuel tankers getting through to where they need to be.

You might wonder about the degree of self-harm that has been done through national energy policies which have been hopelessly skewed by the increasingly fanatical lobbying of environmentalists, now practising the fastest growing religion in the world. You could look for the “interconnectors”, not the useful cables moving power between neighbouring countries, but the way in which great power politics has exposed the vulnerabilities of industrial countries, which have precipitously switched off dependable energy sources, leaving them at the mercy of either weather or dictators.

There are so many connections that you might wonder whether there is some evil guiding mind that needs a James Bond to sort it out. Nobody ever seemed to think about any of the consequences in the popular rush to go green. And who would have forecast that CO2, the demon that haunts us, would be in such short supply that fertiliser production ceases? Or what bright spark thought that two or three days of gas storage was adequate to see us though the winter? What, it might have been asked, would that be exposing us to, if there was a huge anticyclone over North Europe on a freezing winter’s day.

Mind you, there is such a thing as cutting off your nose to spite your face, with China banning Australian coal and, a few months later, finding nothing to burn in their blast furnaces or power stations. Perhaps, in their determination to teach those impertinent Australians a lesson, the Chinese never quite looked at the availability of alternative sources, mostly from very long distances. As Confucius probably never said, before you get on your high horse, you need to be able to ride.

And amid all this global turbulence, with a pandemic still raging around, you might think that there are more important matters than the “climate crisis” for our leaders to be focussed upon. It will be somewhat embarrassing if, just as the world leaders, stunned by ten days of green oratory and being shouted at by Greta, shuffle forward to sign the intergalactic climate convention, as Boris beams, all the lights go out.

If you are looking for a bit of perspective amid the Glaswegian hysteria, you might like to indulge with me in some first-class heresy and read Ian Plimer’s brilliant book “Heaven and Earth”, which, when published in 2009, endeavoured to put some real science (as opposed to dodgy data and useless modelling) into the issue of global warming. Plimer, who as a distinguished geologist thinks in aeons rather than decades, will have been cast into outer darkness by the scientific establishment – which demonises dissent -would go down in Glasgow like a distillery director at a temperance meeting. But it is a rational and scholarly book, that ought to be revisited at times like this, as we rush forward to make energy, domestic and transport policies fit with the new religion, in a world that is in a state not far short of chaos. (Photo Dreamstime symbolizing feverish container activity at Los Angeles)