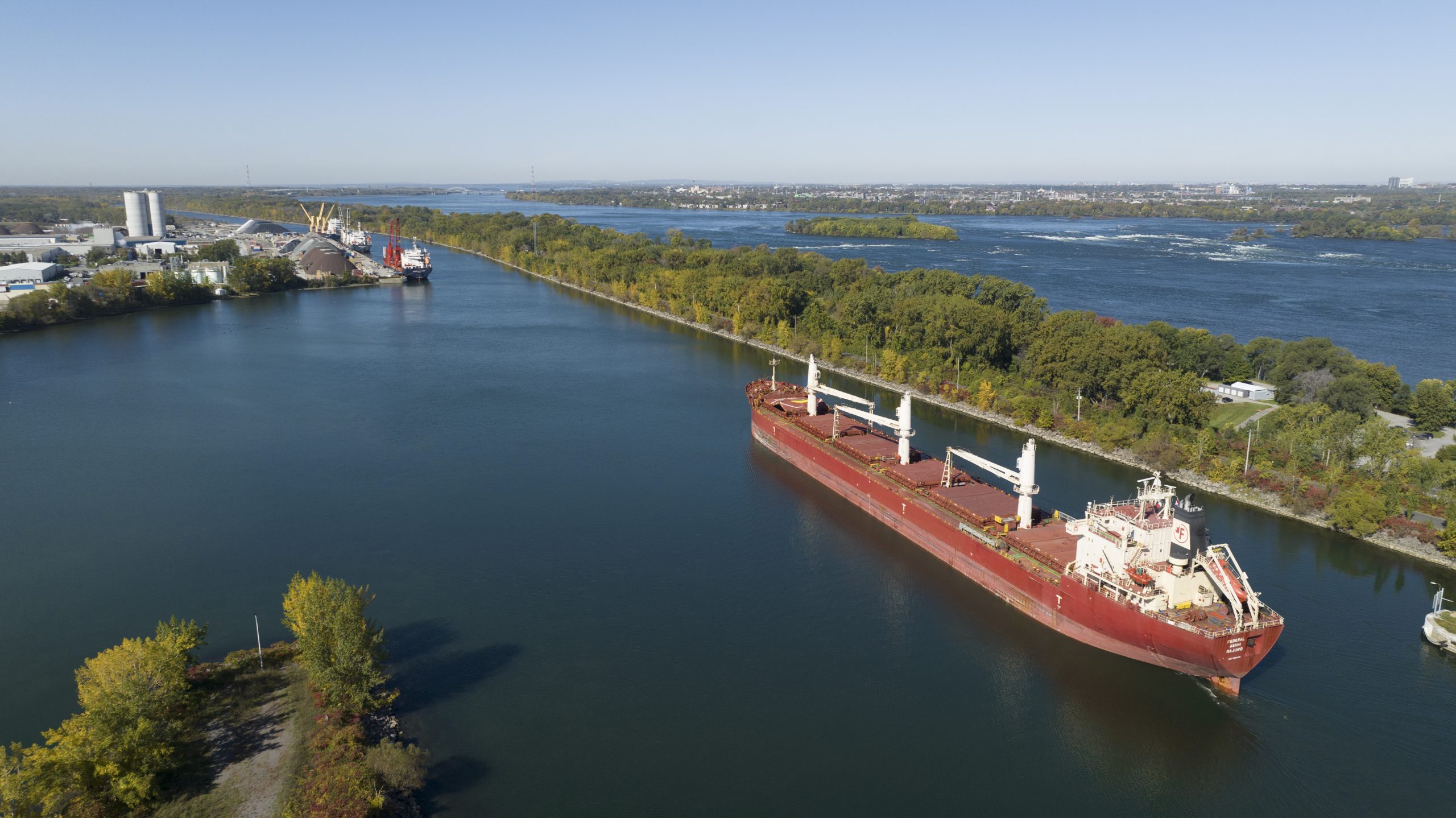 “Seaway traffic results show positive trends amongst certain commodities, which demonstrates our system’s ability to quickly adapt to changes in the market,” said Terence Bowles, President and CEO of the SLSMC. “It’s this agility that enables the Seaway to respond to changes and act on emerging opportunities, such as shifting trade patterns resulting from global events. In addition, we are working closely with partners to develop lands along the Seaway, which will benefit both the economy and local communities.”

“Through decades of investment and reliability, the Great Lakes are uniquely positioned to weather upheavals in the global supply chain,” said Adam Tindall-Schlicht, Administrator of the GLS. “The Seaway System is a leading example of a worldwide economically-resilient and environmentally-sustainable shipping corridor, and optimism is high for expansion of trade on the Great Lakes in 2023.”

From now until the opening of the 2023 season, the SLSMC and GLS will carry out maintenance work on critical lock and maritime assets, ensuring the Seaway system continues to deliver safe and reliable service year after year by managing its assets efficiently. Though there continues to be some uncertainty with regards to economic growth in 2023, the Seaway Corporations will work on key initiatives to further support expanding trade on the Great Lakes. These include facilitating the establishment of green shipping corridors, expanding land development along SLSMC-owned canals, and developing innovative technologies, such as the Vessel Information System.