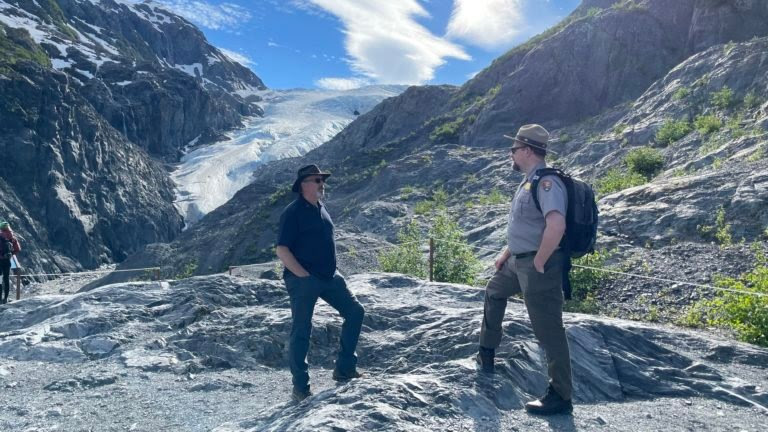 New legislation introduced to the U.S. Senate would create a new diplomatic position for the Arctic at the Department of State, the ArcticToday daily newsletter reported. The bill would establish the Assistant Secretary of State for Arctic Affairs, in order to centralize U.S. Arctic leadership from the agency.

Unlike other Arctic nations, the United States does not have an Arctic ambassador.

“It’s high time that we have such representation,” Sherri Goodman, former U.S. deputy undersecretary of defense and senior fellow at the Wilson Center’s Polar Institute, told ArcticToday. “It’s been a long time in the making. We absolutely need to up our game for American leadership in the Arctic.”

Even some non-Arctic nations, such as China, have high-level diplomatic representation in the Arctic, bill co-sponsor Sen. Lisa Murkowski said, calling the absence “unacceptable.”

“It is important that the U.S. play an active and influential diplomatic role in the region,” Sen. Murkowski, a Republican from Alaska, said. “It is pivotal that the U.S. establish this position in order to conduct the type of diplomacy necessary to preserve a peaceful, prosperous Arctic.”

The proposed legislation will elevate Arctic issues in U.S. halls of power, Dr. Kelly McFarland, director of programs and research at Georgetown University’s Institute for the Study of Diplomacy, told ArcticToday.

The legislation “demonstrates the importance of the Arctic moving forward, in diplomacy and just in geopolitics in general,” he said, and it represents “a growing understanding” of the Arctic’s importance on Capitol Hill and within government agencies.

“It will allow Arctic policies and Arctic issues to be more front and center for policymakers to think about and to deal with, and I think that’s a good thing,” Mr. McFarland said.

Creating an assistant secretary position would also build out a bureau to support the position, including deputy secretaries and staffers specializing in environmental, economic, security and regional issues, among others, Mr. McFarland noted.