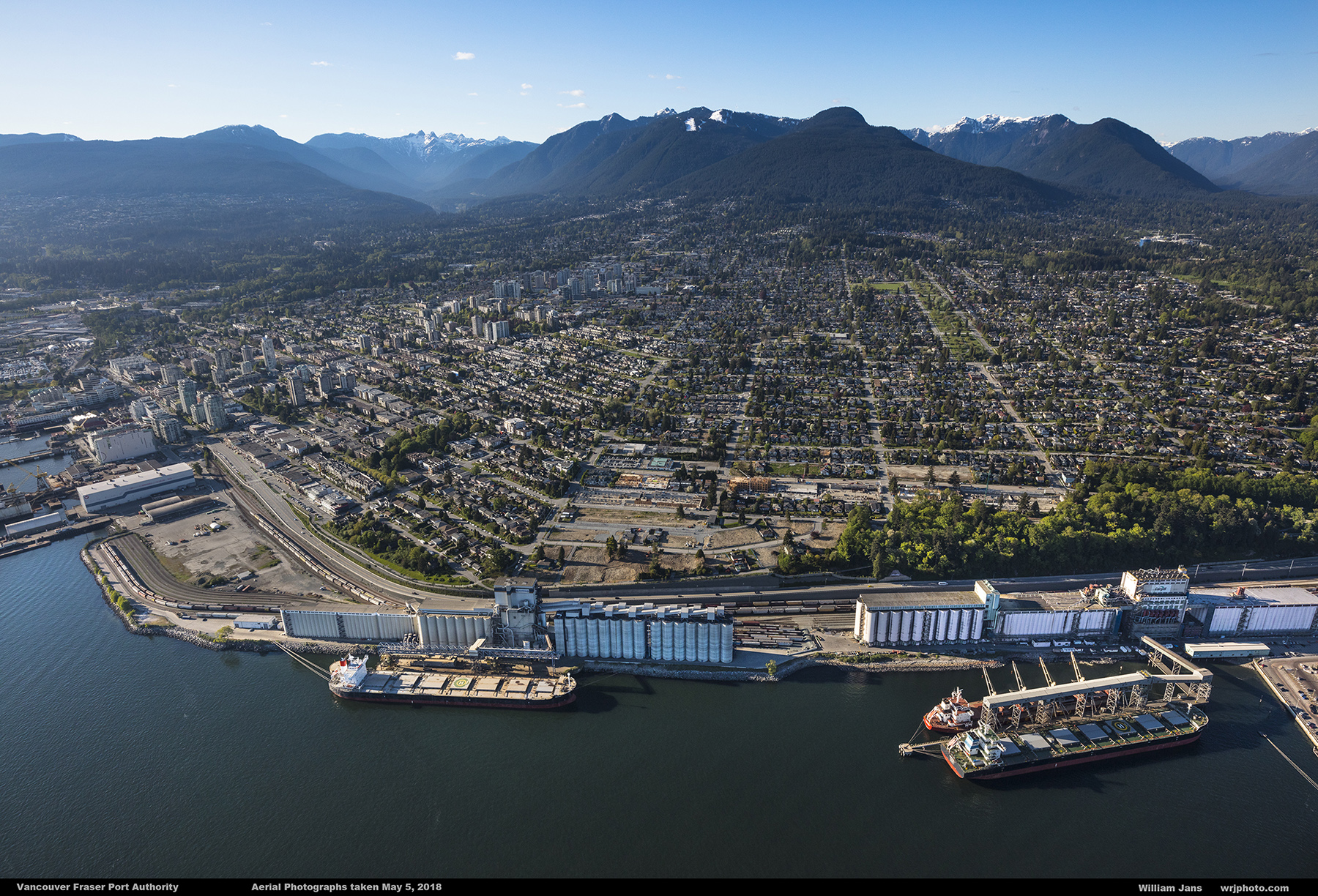 “As global ports continue to face an array of supply-chain challenges, Vancouver’s port community has met the complex and layered challenges of early 2022 with resourcefulness and tenacity,” said Robin Silvester, president and CEO of the Vancouver Fraser Port Authority, the federal agency mandated to enable Canada’s trade through the Port of Vancouver. “I’d like to recognize and thank everyone across Canada’s largest port and the supply-chain for their exceptional efforts this year, as we work together to overcome challenges and drive this port’s resiliency and success for the long term.”

After a two-year hiatus owing to pandemic restrictions, in April 2022, Vancouver’s port community and tourism industry partners celebrated the restart of cruising in Vancouver and in Canada. In the first half of the year, 119 cruise ships called at Canada Place cruise terminal at the Port of Vancouver, a 10% increase in ship calls over the same period in 2019.

“Seeing the first cruise ship in two years sail under the Lions’ Gate Bridge this past April was quite emotional for the port community—and I think Vancouverites, too,” Mr. Silvester said. “This year’s responsible and successful cruise restart would not have been possible without the hard work and dedication of cruise lines, the Cruise Line Industry Association, Destination Vancouver and industry representatives, under Transport Canada’s framework for the industry’s safe return.”

In recent years, the port’s grain sector, including both bulk and containerized grain, has been on a strong growth trajectory, achieving new records for total grain shipped every year from 2013 to 2020, and a resilient total volume in 2021, despite supply chain disruption from wildfires and flooding last year and reduced harvest volumes due to drought in the prairies. For the first half of 2022, however, overall grain volumes decreased by 60% over the same period last year due to the poor Canadian grain harvest in 2021, plus a sell-off of grain stores last year in response to high grain prices. Similarly, canola oil decreased by 62% through mid-year, due to the low-yield harvest.

“Grain has been a major growth story for this port for nearly a decade, and while we’ve been seeing impacts of the 2021 harvest this year, we expect to see volumes returning as of this fall, based on industry projections of a stronger 2022 harvest,” Mr. Silvester said.

In the first half of the year, sulphur increased by 20% due to higher overseas demand. With the rebound of travel, aviation and jet fuel increased by 179%. Potash increased by 1% as a result of increased global demand amidst restricted market access to Russian and Belarussian potash.

While Canadian consumer demand for containerized goods remains high, container volumes were down by 7% at mid-year, reflecting impacts from supply-chain disruption related to 2021 flooding in B.C. coming into the year, as well as challenges caused by at-capacity warehouses at inland terminals such as Toronto, which have affected trade through Vancouver.

Although this sector continues to face some near-term supply-chain challenges, Canada’s west coast container trade remains on a long-term growth trajectory, averaging 5% growth annually for the past decade, and west coast terminals are projected to reach capacity by the mid- to late-2020s. To meet Canada’s coming capacity needs for containerized trade, the port authority is leading the Roberts Bank Terminal 2 Project, a proposed marine container terminal in Delta. The project is in the final stages of a federal environmental assessment process. If approved, the terminal will be a critical link for Canada’s supply chains, increasing container terminal capacity by more than 30% on Canada’s west coast, supporting competition in the gateway, and strengthening reliable access to goods Canadians use every day.

“If we consider our short- and long-term challenges at Canada’s largest port, the solutions are in fact the same,” Mr. Silvester said. “To provide resiliency in the face of supply-chain disruptions and to be able to support long-term growth from a position of strength, we need to continue building capacity, efficiency and resiliency throughout the port and its supply chains. Roberts Bank Terminal 2 is an essential part of that.” (VFPA photo)