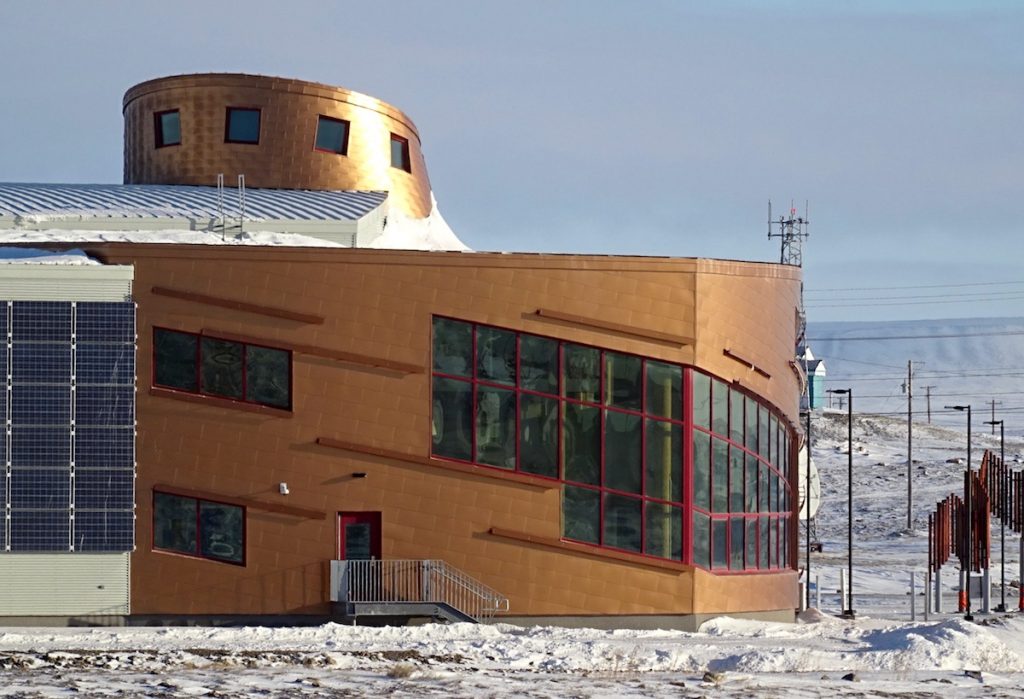 Polar Knowledge Canada, the Ottawa-based federal agency that manages the Canadian High Arctic Research Station in Cambridge Bay, announced it is looking for a new president, as well as a chairperson and a board member. The person chosen as new president will be replacing David Scott, who had been at the helm since the inauguration of the research centre in Nunavut in August 2019.

This federal organization anchors a strong research presence in Canada’s Arctic that serves Canada and the world, and advances knowledge of the Canadian Arctic in order to improve economic opportunities, environmental stewardship and the quality of life of its Northern residents and all other Canadians. Polar Knowledge Canada continues to support the Government of Canada’s commitment to and respect for the Nunavut Land Claims Agreement.

The President, who is the CEO of Polar Knowledge, is accountable for its day-to-day management and direction, in accordance with the Canadian High Arctic Research Station Act. The president submits the science and technology plan, annual work plans and budgets to the board for approval, and reports to Parliament through the minister of northern affairs.

The Chair, who is responsible for setting the agenda for and managing the nine-member board of directors of Polar Knowledge, is accountable for ensuring strategic leadership and decision making for Polar Knowledge in accordance with the Canadian High Arctic Research Station Act, and reports to Parliament through the minister of northern affairs.

The Board member, who provides oversight on approving science and technology plans, as well as annual work plans and budgets for Polar Knowledge, in accordance with the federal Canadian High Arctic Research Station Act.

For all positions, proficiency in both official languages would be preferred, Polar Knowledge said.Familiarity with Indigenous languages of the North, particularly Inuktitut or Inuinnaqtun, would be considered an asset. (photo by Jane George, Nunatsiaq News)