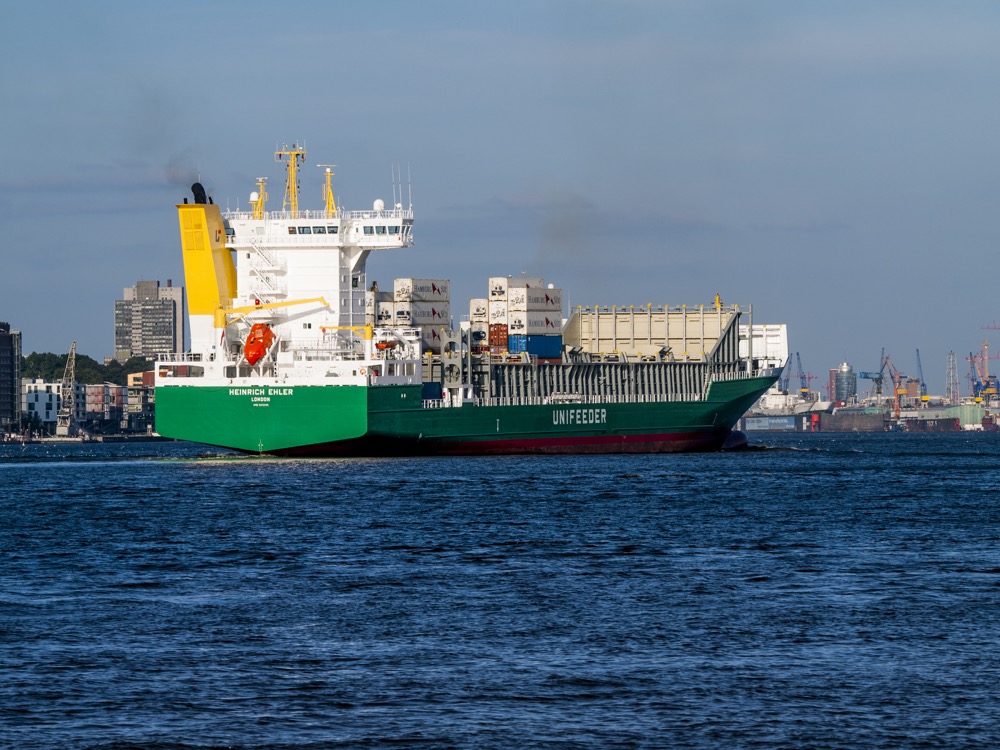 Longer waiting times at European hub ports for feeder and short-sea vessels are adding voyage days and slowing the turnaround of ships and equipment, with the bottlenecks spreading to smaller ports in the regional network, reports the JOC.com news platform.

“Port congestion has not eased with a combination of workforce being impacted by COVID-19, very high yard occupancy slowing down productivity, and continued poor mainliner schedule reliability impacting planning and prioritization with larger tonnage getting the priority over feeders,” Mr. Christiansen told JOC.com.

Intra-Europe routes for European cargo is a specialist area serving manufacturing and time-sensitive shippers where ocean competes with road transport. The routes use 45-foot pallet-wide high cube containers that are not handled by the deep-sea carriers.

Mr. Christiansen said transit times for the intra-Europe trade are far more precise and time-sensitive — measured in days and hours — and much of the cargo is up against specific arrival times to support factory production lines or get goods onto shelves, such as the fruit and vegetable trade from Iberia to the UK.

“Significantly longer voyage days for feeders as a result of reduced productivity and waiting time at hub ports and slow turnaround at outports have forced us to deploy around 20 percent more capacity to carry the same volume,” Mr. Christiansen noted.

The most recent schedule reliability data for December puts Asia-North Europe carriers’ on-time performance at 22.9 percent, down from 40 percent in December 2020, according to Sea-Intelligence Maritime Analysis. The average delay for late vessels in December was just over nine days, versus six days a year earlier.

Ship arrival times worsened through 2021 as congestion built at ports at both ends of the Asia-North Europe trade lane, and the average schedule reliability for the full year was 24.4 percent compared with 68 percent for 2020. (Dreamstime photo of Unifeeder ship in Hamburg)