On our Forum: The ‘disgraceful’ HR and PR behaviour of P&O Ferries 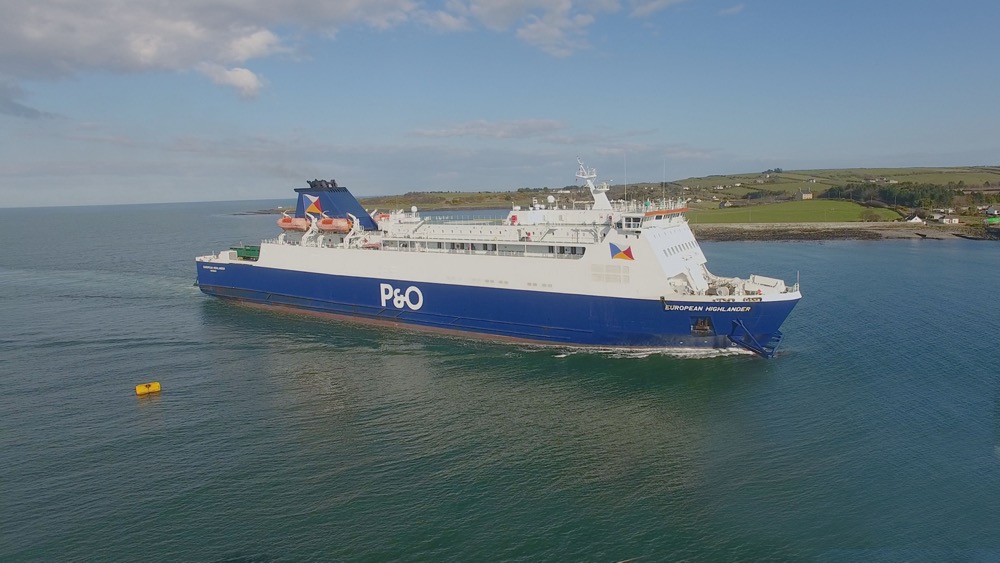 “In the shipping industry,” an old Greek shipowner once said to me, “we operate not with the help of the government, but in spite of it”. And it is absolutely true, no matter where a shipping operation might be based, although some governments are more landlubberly than others.

This statement, uttered more in sorrow and weary resignation than in anger many years ago, came back to me as we read with mounting disbelief of the recent suggestion by Grant Shapps, the UK Secretary of State for Transport, that the ports must become a sort of inspectorate to check out the pay packets of the crews of visiting ships. This of course was the wheeze as the government flailed around seeking to punish P&O Ferries for its combined HR and PR catastrophe in the summary dismissal of 800 of its employees in March, followed by suspension of services for an indefinite period.

The national minimum wage was the weapon of choice and it was intolerable that any seafarer aboard ships docking in this realm should be paid any less than this hourly rate. Urgent talks would take place with countries on the other end of ferry routes to see if “corridors” could be established along which only the minimum waged might travel. And the ports would be tasked to check out the pay packets, preventing ships with seafarers who are paid less than the going rate from entering these fair wage waters. Meanwhile all sorts of government departments are roaring around to facilitate the prosecution of P&O Ferries and its unrepentant chief executive for various unspecified crimes, once the lawyers can agree on their nature.

You can probably guess where this is all going. Who remembers the suggestion of some years ago that urgent action needed to be taken around the “European Lake” to preserve jobs which were disappearing fast as operators searched around looking for cheaper crews.That initiative went down like a lead balloon, when the highly economic workforces of the new EU members from Eastern Europe became available and dramatically undercut the conditions of crews from the West, without their employers searching further afield.

I can recall a conversation with a British short sea shipowner, who ran a very decent fleet with UK seafarers, who told me that he just could not compete with others manning their ships with cheaper workforces. He told me that he was sincerely ashamed that many of his British seafarers were in receipt of government benefits, such was the paucity of their pay packets. But there was no way that he could pay them more if he was to compete with road haulage or competition manned more economically. His fine little family company, it goes without saying, is now just a memory.

The P&O Ferries behaviour was downright disgraceful, both in the manner of its labour relations and the possibly fatal harm to the brand, but there have been no government interventions or ministerial grandstanding throughout the long years in which jobs on ships have been outsourced to contracted labour, to manning agents in far off places who will offer seafarers for a few dollars less. There are seafarers working for far less than the UK minimum wage in every port in the kingdom, in passenger ships, freight ferries, coastal tankers, supply boats, short sea and coastal traders. But to listen to the indignant Transport Secretary and the politicians of every party, you would think that this is something new and extraordinarily outrageous that has been just discovered as the result of P&O Ferries’ shocking behaviour.

The search for ever cheaper labour is endemic in an industry that is characterised by its parsimony. There was no ministerial action when we first saw Philippine or sub-continental hands shivering in their oilskins in offshore craft in winter-bound Peterhead, or living aboard battered middle water trawlers. I recall that it was left to people like port chaplains to intervene on behalf of sub-continental seafarers running a shuttle tanker around the coast on a twelve-month contract, without a single hour off.

Nobody, other than the unions, has even commented on the way the European short sea fleet has gravitated to cheap and often quite incompetent flags, just to shave a few more dollars off their costs. I once took pride in my knowledge of geography, but many of these ships are registered in ports most of us will have no clue as to where they might be. There will be hands aboard these ships to whom the UK minimum wage would be unimaginable wealth, but it is only their willingness to work for far less that makes the economics of these vessels just about add up.

And that is the reality, which might be just about dawning on Grant Shapps, in his new-found discovery of the maritime world, where a culture of cheapness has suited everyone, as far back as the days when a dug-out canoe was the channel ferry of choice.

Anyway, the ports have made it pretty clear what they think about the Minister’s grand plan for a wages inspectorate to be bolted on to their responsibilities, thus alienating the customers they work hard to win and retain. I thought their response extremely diplomatic, when more seamanlike language might have been entirely appropriate.