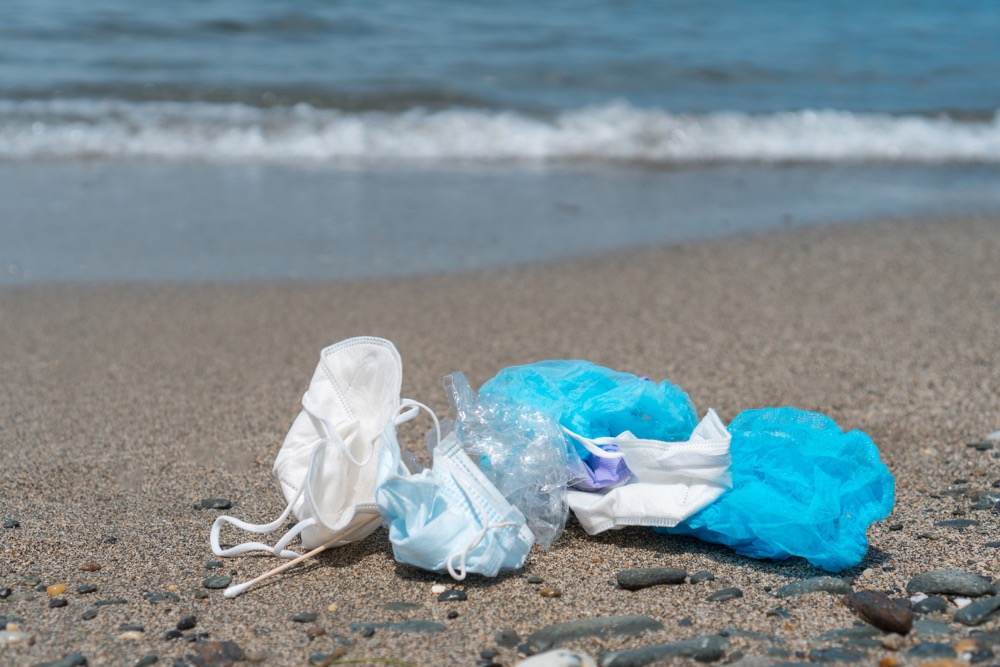 TORONTO, ON – During Plastic Free July, Oceana Canada is calling on the federal government to put in place a stronger ban on harmful single-use plastics that goes beyond the proposed six items, so Canadians are no longer forced to participate in the growing global plastic disaster that is flooding our oceans and killing marine life.

Ashley Wallis, plastics campaigner for Oceana Canada, says, “It’s not your fault. For more than half a century, the plastics industry has blamed individual consumers or “litter bugs” for plastic pollution, rather than investing in reuse systems or alternative plastic-free choices.

“Now is the time to demand that our government stand up to Big Plastic and cut this harmful pollutant off at the source. We need a strong ban on harmful single-use plastics in Canada that goes beyond the proposed six items, which represent only a fraction of one per cent of the plastics we use.”

“The plastic industry pays lip service to the importance of addressing plastic waste yet fights against the laws that would force it to clean up its act,” says Ms. Wallis, referring to the federal government’s recent decision to declare plastic Toxic under Canada’s Environmental Protection Act (CEPA) — a decision the plastic industry is now attempting to fight in court.

Industry opposition to the proposed federal ban is out of step with science and public opinion. Eliminating unnecessary single-use plastic products is an essential piece of Canada’s regulatory approach and something Canadians strongly support. Recent Abacus Data polling commissioned by Oceana Canada reveals that 97 per cent of Canadians believe that the government must take responsibility to reduce the amount of plastic pollution in the ocean.

Ninety per cent of Canadians support the proposed ban on single-use plastics (up from 86 per cent in June 2020), while two-thirds want to see it expanded to include other harmful plastic products, such as hot and cold drink cups and lids, cigarette filters and all forms of polystyrene. These items, among many others, are commonly found in the environment and polluting our oceans but are, unfortunately, missing from the government’s proposed ban.

Oxo-degradable plastics are also absent, despite the fact that this type of plastic is designed to break up into harmful microplastics, a form of plastic pollution so ubiquitous it has been found in human umbilical cords and placentas.

More than 32 countries and many jurisdictions have already banned or are on the way to banning single-use plastics. And now that plastics have been declared Toxic under CEPA, The Canadian government’s next step is to finalize its own single-use plastics ban by the end of this year.

“For each day we, as consumers, are forced to participate in the plastic pollution crisis, 22 million kilograms of plastics leak into the ocean, harming wildlife, the environment and our health,” says Ms. Wallis. “Plastic producers have worked for decades to make consumers responsible for plastic pollution — but the truth is, we have little choice in the matter. Single-use plastics are practically unavoidable in our daily lives. Our only chance to turn the tide is with strong regulations.”

Photo by Dreamstime shows single use coronavirus face masks discarded in the ocean.