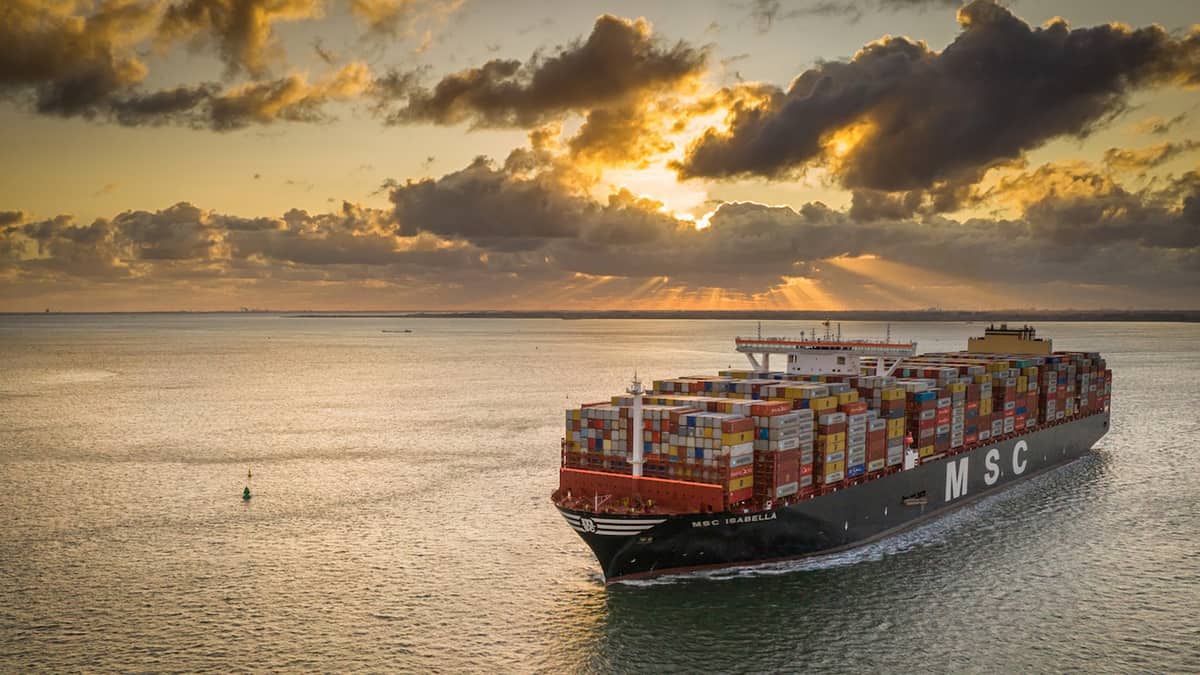 In view of the recent public debate around container shipping in the Arctic, MSC Mediterranean Shipping Company has doubled down on its position to avoid considering the Northern Sea Route, including the Northeast and Northwest Passages on environmental grounds.

An expansion of Arctic shipping could increase the emissions of so-called black carbon – physical particles of unburned carbon which can settle on land or ice, as well as compromising air quality and accelerating the shrinkage of Arctic sea ice. Risks such as navigation incidents, fuel spills, air quality and altering the ecological balance / biodiversity of the marine habitat beneath the surface of the sea also outweigh any commercial opportunities to make a short cut between North America or Europe and eastern Russia or Asia.

“As a responsible company, this was an obvious decision for us,” commented MSC CEO Soren Toft. “MSC will not seek to cut through the melting ice of the Arctic to find a new route for commercial shipping and I consider this a position the whole shipping industry must adopt. Some of our peers have already made the same commitment to put the preservation of the Arctic environment ahead of profits. The Northern Sea Route is neither a quick fix for the current market challenges, nor a viable long-term strategy.”

MSC first made this Arctic commitment in 2019. The company is also a leader in improving container shipping energy efficiency through the deployment of almost 24,000 TEU vessels in the sector’s largest fleet investment programme and is actively exploring a range of new fuels and technologies to achieve a zero-carbon future and help mitigate climate change in the process.

Minimising, and subsequently reducing, CO2 emissions is a key pillar of the company’s approach to investing in sustainability. MSC also understands that a reduction in black carbon would not only help tackle climate change, but it could also have benefits for human health. MSC believes that these concerns should not be overlooked amid the current debate over the impact of the COVID pandemic and Suez Canal disruption on supply chains and regards Arctic route exploitation as an unwarranted step in the wrong direction.

“Attempting to open new navigation routes which skim the polar ice cap sounds like the ignorant ambition of an 18th century explorer, when today we know that this would pose further risks to humans and many other species in that region, as well as worsen the impact of shipping upon climate change,” said Bud Darr, Executive Vice President Maritime Policy & Government Affairs at MSC Group.