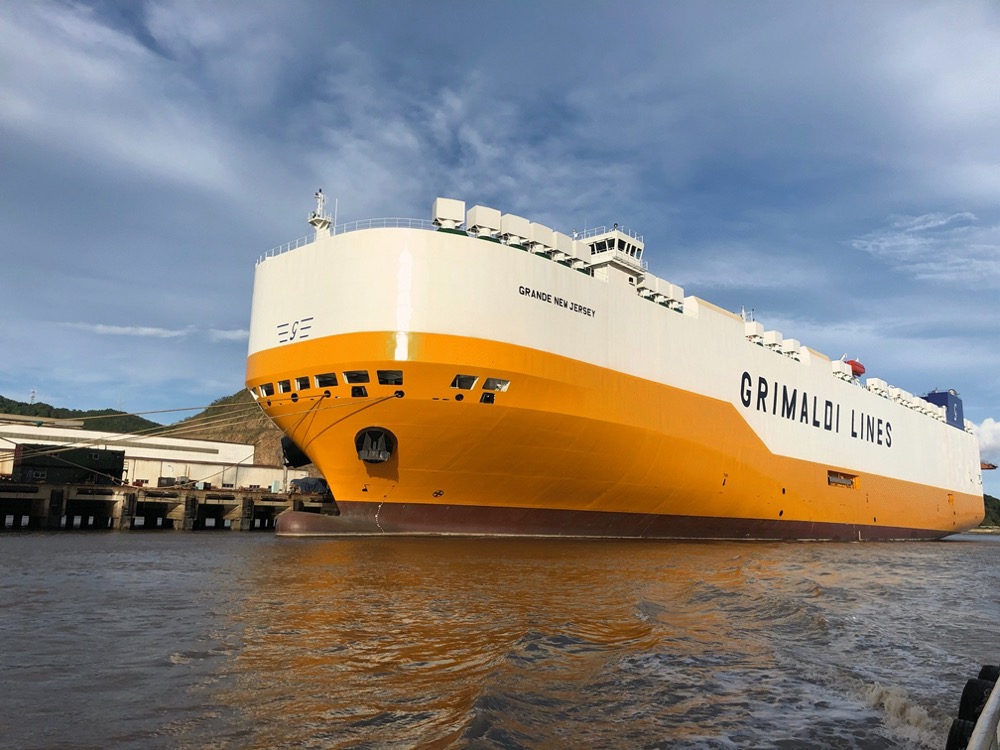 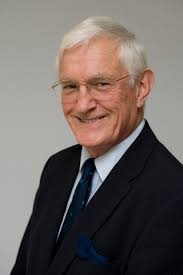 The United States has one of the world’s longest coastlines, its landmass is penetrated by large numbers of navigable waterways, so you might think that it would be a world leader in initiatives that will move transport from congested roads to under-utilised water. Simple geography suggests that, given half a chance, the US coasts ought to be buzzing with modern marine transport moving every kind of freight around its periphery, easing the pressures on its interstate highways.

It’s not that the opportunities have not been recognised. At least once during every US presidency that I can remember (that’s quite a number) the US Maritime Administration has produced plans, projects and recommendations to get interstate freight afloat. A couple of presidencies past, MARAD even went as far as commissioning some first class designs for a range of ships that could be built in the US to serve as tools for this modal change. There were ro-ros and container ships and had this ambitious “marine highway” plan been acted upon, there might have been some sort of noticeable impact upon the traffic jams and pollution on the busy interstate highways.

We have a new-ish president and true to form, I read in the excellent Millers’ Maritime Newsletter that MARAD in August announced six new projects which, suitably funded, might get some more freight afloat on both salt and fresh water. They are possibly rather less ambitious than earlier Marine Highway plans, involving some projects in US overseas territories, some proposals to boost traffic on the Missouri, New Jersey and Wisconsin, and an intercoastal barge service on the West Coast that will link California, Oregon and Washington. It seems modest enough, so it probably will work.

But it is sad that the US, with all its maritime skills and heritage, cannot work out how something more ambitious might revitalise coastal shipping around its long coastal seaways, other than schemes for tugs and barges, as opposed to “proper” ships.

I’m sure that there are maritime people in the US who look across the Atlantic at the fleet of ships that are working around the European periphery and wish for something better in their own back yard. Just imagine what sort of impact big and efficient ships like those run by Grimaldi, Stena, DFDS or Cobelfret could make on the US coast. This indeed was what MARAD had been hoping to achieve with their earlier initiatives.

Why did this worthwhile effort not bear fruit? It is not difficult to suggest some reasons. For a start, any sort of movement from road to other modes of transport can only be made gradually – you cannot suddenly make available a huge new ship and expect the customers, accustomed to generations of dependence on road haulage, to change their preferences and habits.

Ideally, as with the European Commission and their “Motorways of the Sea”, you provide some “seed money” to encourage an operator to open a route at a price the user can afford. The operator will sensibly cut his coat according to his cloth and charter a ship that isn’t going to drain money away as the route gradually builds up traffic. Then larger vessels can be commissioned, when there is a fighting chance that they can pay their way. It is a system that has managed to assert itself in Europe, despite some initial scepticism.

The constraints of the everlasting Jones Act…

But sadly, in the US, there is no such option available, mainly because of the 1920 Jones Act, which will expressly prohibit the import of those useful chartered or second-hand ships which could introduce people to maritime opportunities.

Thus, there was very little likelihood that those half-dozen designs advertised earlier by MARAD would have found a buyer, because the capital expenditure needed to build them could never have been justified. Suppose, after such expenditure, at the far higher cost of an American-built ship, the customers hadn’t turned up, or appeared in such small numbers each voyage was stupendously loss-making. It just didn’t add up. And if you can’t afford fine 20-knot ro-ros, or efficient and capable coastal containerships, you are reduced to tugs and barges.

Just as in every presidency, there is an attempt to revitalise coastal shipping, there is also an attempt to repeal the Jones Act, and that never gets much traction either. For whatever you might think about protectionism, it is there to protect and without it, there simply would not be any jobs for American citizens on US or any other ships. It would end up like Europe, with owners turning to the cheapest labour in the world to man their vessels, which is possibly fine for the users of ships, and their owners, but is not great for people like Brits, who cannot even find a ship that will give a cadet sea time. It’s all a matter of balance, or weighing one set of policies against another. Swings and roundabouts, really.

*Michael Grey is former Editor of Lloyd’s List. This column is published with the kind permission of Maritime Advocate Online.