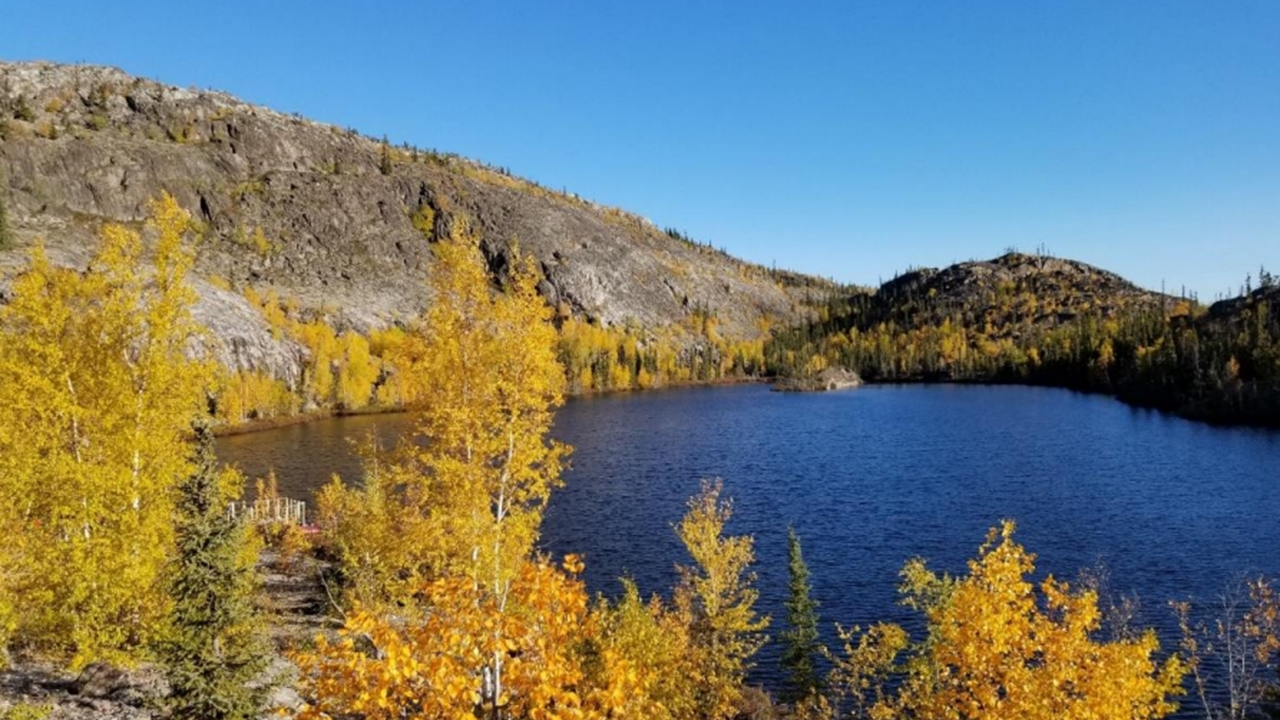 SANEXEN Environmental Services Inc., a subsidiary of LOGISTEC Corporation, has been awarded the major environmental remediation project of the former Rayrock mine in Northern Canada.

The impacts of the mine on the surrounding land – and the local community – have been felt for generations. This project will allow the indigenous Tlicho people to return to the land. SANEXEN will be in charge of the extensive cleanup of the former Rayrock uranium mine and its surroundings, which include lakes and beautiful natural habitats.

The former mine is located around 60 km northeast of Whatì, an aboriginal community right at the center of the Northwest Territories. The mine only operated from 1957 to 1959, but had lasting effects on the land and people. Preliminary cleanup works took place in the 1990s, but more contamination problems have since come to light.

« This is another major environmental project for SANEXEN and are we extremely proud to be contributing directly to a more sustainable future for Canada, » said Éric Sauvageau, Executive Vice-President at SANEXEN. « Our people’s know-how and expertise in the field will make this project as success, and more importantly, will help make the land safe again for the Tlicho community. »

The process of addressing Rayrock’s contamination was done in collaboration between the Tlicho and Federal Governments. The remediation work will help make the site safe, shrink the « avoidance area » – the zone around the Rayrock mine that Tlicho people currently avoid – and involve the local community in all aspects, from employment to communications.

The cleanup project will also tackle former satellite exploration sites around Rayrock, an old barge landing at Marian Lake, and a disused power line between Rayrock and the Snare hydro facility at Big Spruce Lake.

« Our experts will collaborate with the community in order to ensure that Indigenous knowledge and local traditional values are guiding the cleanup work and most of all, the long-term vision for the site and surrounding lands and water, » added Jean-François Bolduc, President of SANEXEN.

Whatì is an indigenous community of the Tlicho Nation located along the pristine Lac La Martre, renowned trophy fishing destination, in the Canadian Northwest Territories, about 164 km northwest of the territorial capital of Yellowknife. With rich and varied wildlife, the area has long been a favored traditional hunting ground of the Tlicho people.