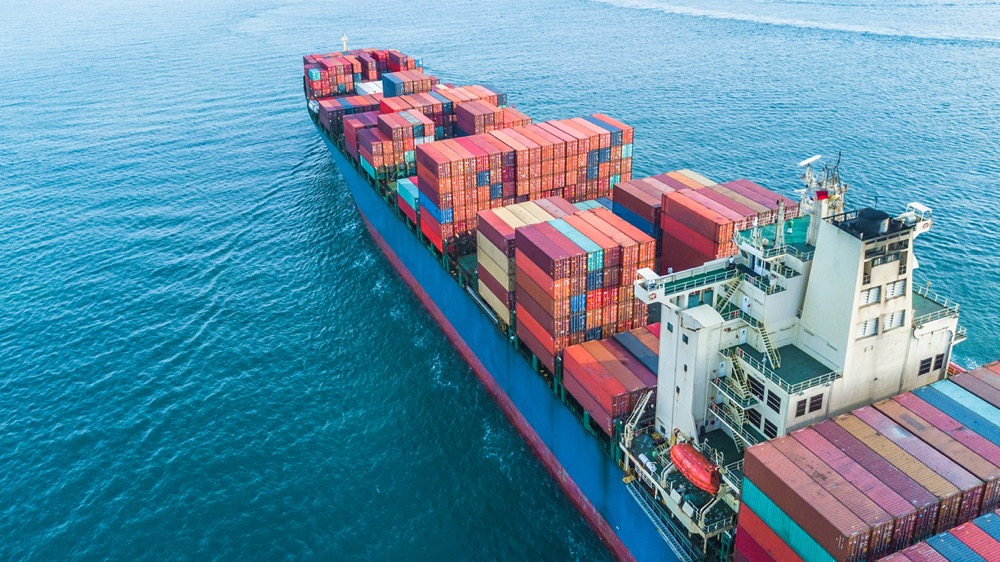 According to a report released by the International Transport Forum, an independent body within the Organization for Economic Cooperation and Development (OECD), government regulators must extend their reach much deeper into container shipping to ensure fair competition.

“Governments should build up their capacity to monitor competition in maritime transport,” said in a 2022 report entitled Performance of Maritime Logistics. “The role of specialised agencies should be strengthened. Competition authorities should enhance cross-border cooperation, as their actions are interdependent.”

“The ongoing vertical integration of the container shipping industry poses new challenges for competition regulation,” the ITF asserted. “Shipping companies can use their exemptions from competition law in many jurisdictions and their leverage as carriers to acquire competitive advantages in markets where they now directly compete with freight forwarders, port service providers or logistics operators that do not have such competition law exemptions.”

The price of container shipping has increased substantially since the beginning of 2020, the report noted. Spot rates were around six times higher on average by the end of 2021 and contract rates 2.9 times higher. However, these numbers underestimate the cost increase of container transport. Shippers confront a range of additional surcharges and increased fees for demurrage and detention. During the same period, ship schedule reliability decreased from 65% to 34%, meaning that two out of three ships arrive in port at least one day behind schedule.

Moreover, unscheduled port cancellations have also increased. The ship turnaround time in ports in the People’s Republic of China and the United States has doubled since the beginning of 2020, while in Europe it rose by less than 15%. Many countries in Europe, Latin America and sub-Saharan Africa saw fewer direct liner connections following reconfigurations of liner shipping networks. These challenges, plus the strain on port and inland logistics capacity as well as Covid19-related labour shortages, have undermined just-in-time business and logistics models. The globalised nature of container shipping has resulted in local supply chain problems spilling over to other regions and creating worldwide difficulties.

Shippers and freight forwarders in Europe face exponential increases in ocean freight rates to and from Europe and increasing difficulties booking cargo space – even though in Europe demand for container shipping is essentially flat and port congestion is negligible. Global container shipping companies have used capacity-management strategies to shift ship capacity to trans-Pacific trade routes in order to accommodate increased demand for consumer goods in the United States. Public policies have facilitated this situation. Regulators have allowed carriers to use cooperation arrangements to jointly manage fleet capacity. This option has become the main element of coordination between shipping lines following regulatory initiatives in the European Union and the United States in the early 2000s to prohibit joint price-fixing in shipping conferences. Expectations that this intervention would stimulate price competition and lower shipping prices were confounded, however, by the record-high freight rates since 2020. Thanks to these freight rates, the operational profit margin of the ten largest container shipping companies reached an estimated USD 160 billion in 2021, a substantial part of which has been used to fund acquisitions in the freight forwarding and logistics business to achieve vertical integration.

(Dreamstime photo of containership at sea)