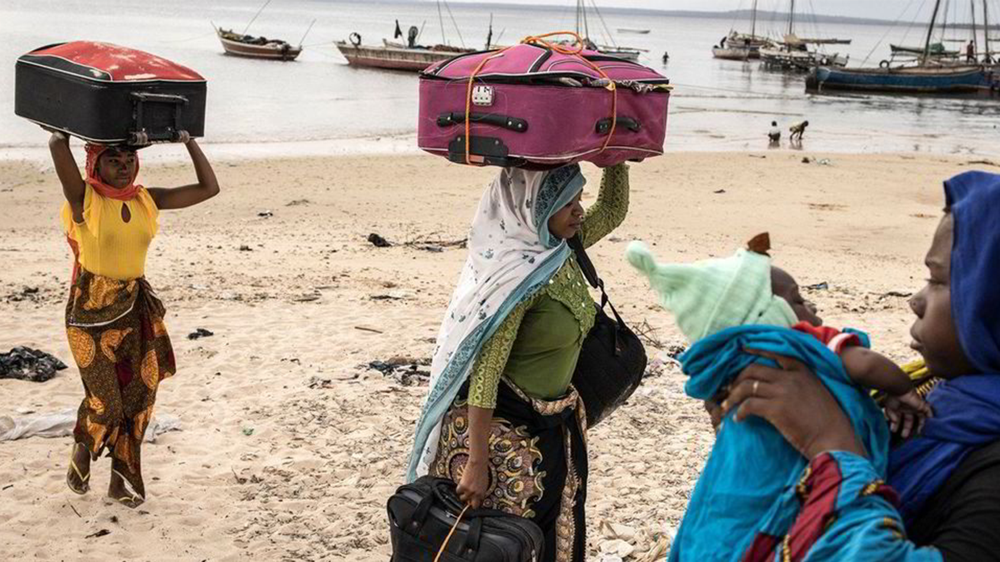 Ship owners should stop attempting to perform crew changes in northern Mozambique while seafarers are at risk of attack or kidnapping by violent terrorist groups operating in the region.

The International Transport Workers’ Federation (ITF) supports the calls by the Norwegian Maritime Unions (NMU) for a crew change suspension until the threat to seafarers’ lives reduces along the Mozambique coast.

The NMU has written to the Norwegian Shipowners Association (NSA) asking the body’s members to avoid the province of Cabo Delgado since violence escalated in recent weeks due to the growing power of terror organisations such as ISIL-affiliated Ansar-al-Sunna and local cells of al-Shabab (‘The Youth’). At least 51 children were kidnapped by non-state armed groups in the area in the last year, Save the Children reported.

Ansar-al-Sunna was initially known for beheadings, but has shifted its strategy to attempting the take-over of entire towns in Mozambique’s northern-most region, with even more deadly results. Ansar-al-Sunna fighters have specifically targeted foreign workers.

Now the ITF is extending the NMU’s call to all the world’s shipowners to steer clear of the conflict area, and to issue instructions to their ship management firms and manning agencies to do likewise.

“The security situation in Cabo Delgado is dire,” said Johnny Hansen, president of the Norwegian Seafarers’ Union, which is one of the three unions that form the NMU. “Foreign workers are being targeted by terrorists, and seafarers will be no exception. Their lives are in danger.”

“Asking seafarers to come ashore, to stay in Covid quarantine facilities, while the volatile situation happening outside risks their very lives? That is unacceptable. Seafarers could be killed or taken hostage on their way to airports and harbours,” he said.

“All we are asking for is that the owners of ships serving northern Mozambique make alternative plans so that their crew changes can take place elsewhere, somewhere safer.”

Mr. Hansen said that while the unions’ proposal does not solve the conflict or abate the violence being felt inflicted the local people, it was an important step to avoid hostage-taking becoming a viable revenue stream for the armed groups.