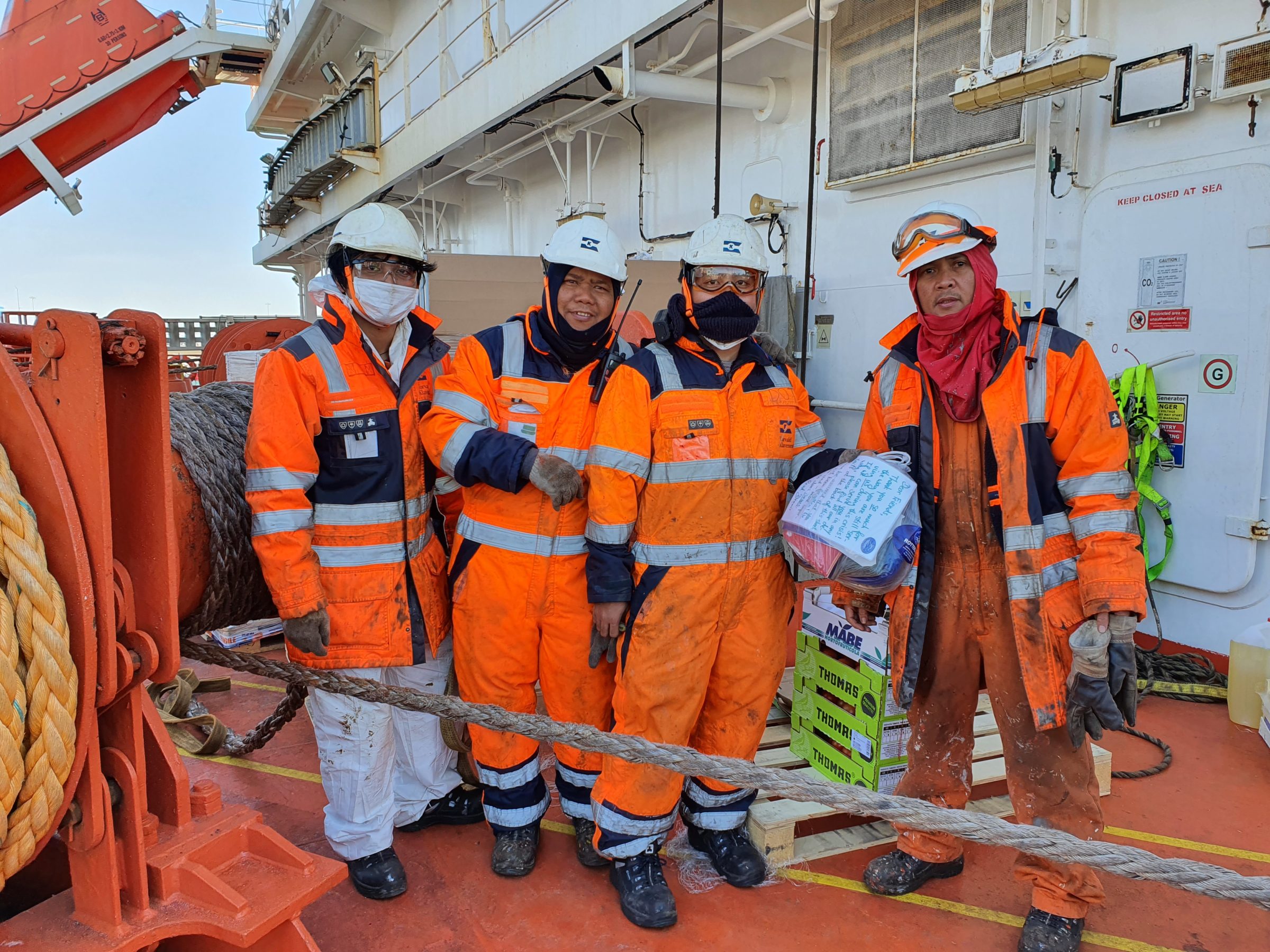 According to the latest Seafarers Happiness Index released by the Mission to Seafarers, the happiness level of the world’s seafarers is falling lower and lower. The average score across 10 questions revealed happiness levels of seafarers for the second quarter of 2021 at 5.99/10, a steep and concerning drop from 6.46 in the first quarter.

The data fell in every category, and there were clear indications that the ongoing issues relating to crew travel, uncertainty over leave, and an almost complete and universal ban on shore leave are taking a negative toll on seafarers. Even areas that usually hold up well, such as social interaction on board, were struggling, and the responses received painted a picture of stress, fatigue and frustration.

Indeed, there was a growing sense of weariness with the problems at sea, compounded by perceptions that ships are working harder than ever to deliver on the demands of trade. Seafarers spoke of feeling constant stress and pressure. In addition, there appeared to be a growing sentiment that work demands are constantly rising, but without any benefits for crews.

“Shore leave is being consigned to history,” deplored the Mission to Seafarers which also noted that lack of stimulation is leading to “Zombie crews.”

“Zombification of a workforce has massive implications for safety and standards. Work at sea is in danger of becoming less meaningful as seafarers have lost the excitement of going home or ashore to look forward to.”

There was also feedback that management systems are no longer fit for the purpose, as far as those who use them are concerned. There was a negative tone to the responses and a sense that the basic essence of seafaring as a profession and vocation feels broken.

One respondent reflected the general mood, stating, “We have broken sleep, broken systems, and people feeling broken too”. With such outpourings, it is perhaps hard to see the positives. However, there were comments from a number of seafarers who reported loving their jobs and feeling deeply proud of their work.

The impact of COVID-19 on workloads is still being felt, and seafarers are continuing to wrestle with hygiene demands and requirements. We also heard that the issues and demands of administrative work are once more rising, and there were many frustrations evident. Some said that the demands of paperwork are even jeopardising the safety of vessels, as so much time is spent on administrative tasks.

Others felt that their working days are inexorably being stretched, not just in time, but in what they are demanded to deliver. Initially, it was felt that a lack of visits to vessels by shore staff was a positive, but this time around there were complaints that office staff are simply demanding information, and there are far too many emails from shore to ship. As one respondent stated, “The office, they want to know everything but they already have the information. So, we get asked many times for the same things. It is like a nightmare”.