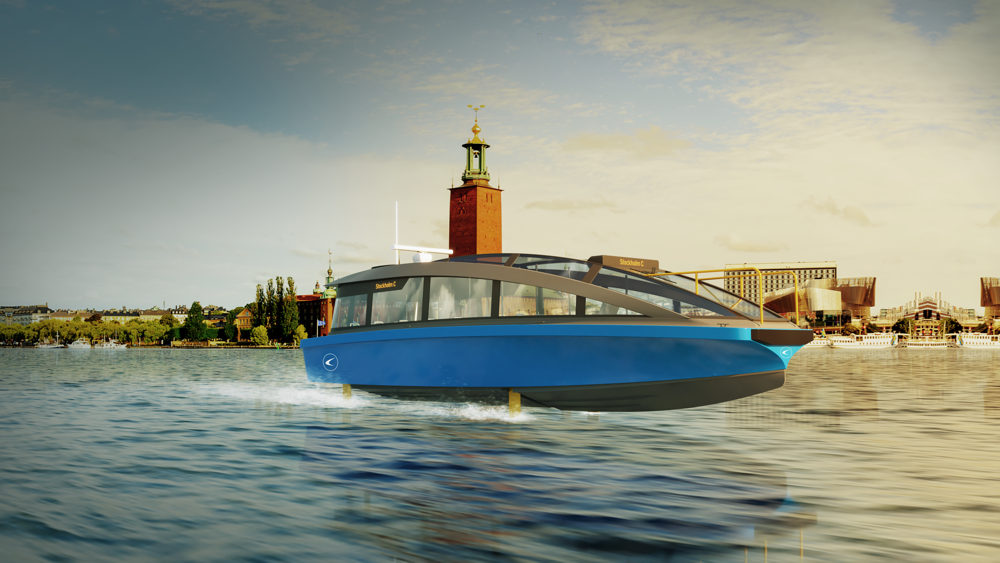 The first of a new breed of electric ships will soon launch in Stockholm. The foiling Candela P-30 is the world’s fastest electric ship, as well as the most energy efficient ferry ever. Set to commence traffic in 2023, it will shuttle passengers to and from the archipelago at high speeds, without wake, noise or pollution.

The capital of Sweden has an extensive subway system and a modern fleet of hybrid buses. When it comes to waterborne transportation, however, the shift to renewable fuels has been slow. The city’s fleet of 60 diesel ferries serves commuters and visitors to and from the vast, 30 000-island archipelago. Many of these ships are more than 50 years and emit considerable amounts of greenhouse gasses.

To address this, the city will get the world’s first electric, hydrofoil ferry in 2022 – the revolutionary Candela P-30.

Funded jointly by its builder, the tech company Candela, and the Swedish transport authority, the P-30 flies on computer-controlled hydrofoils which reduce energy consumption by 80 percent compared to current fast ferries. This enables a top speed of 30 knots, and an ability to maintain considerably higher service speeds than other electric ship.

Shuttling up to 30 passengers, the Candela 12 meter long P-30 can cruise for 3 hours at 20 knots, and thus cover even the longest routes in the archipelago, something no other electric ship would be capable of.

Creating very little wake, the P-30 can also operate in urban waterways where traditional fast shuttle ships have to creep at low speeds in order to avoid damage to other vessels or property.

«Today, most of our waterways are unused for mass transit, even though most highways are congested during rush-hour traffic. Opening up urban waterways for high-speed electric transport can revolutionize commuting in cities such as San Francisco, New York or Amsterdam – at a very low cost. There’s no need to build new infrastructure,» says Gustav Hasselskog, the founder and CEO of Candela.

The annual cost of operation is thought to be about 50% lower than for existing diesel ferries, according to a report by the municipality of Stockholm.

P-30, the first of which is to be launched in 2022, will also feature superior seakeeping, thanks to the computers and software that stabilize the inherently unstable vessel. The on-board Flight controller, which continually adjusts the hydrofoils at a rate of 100 Hz, accounts for every environmental factor, including storm gusts and big waves. The ride is thus silky smooth, even in the sometimes rough weather in the outer Stockholm archipelago. In fact, the Flight controller prevents the P-30 from rolling and heaving altogether, making the trip way more comfortable than in other smaller passenger ships.

«Our goal is to prove that our electric hydrofoil ferries are much cheaper, more comfortable and a lot more versatile than conventional vessels. It’s not just an alternative to other ships, but a whole new take on public transportation,» says Candela’s Director of Public Transportation Erik Eklund. 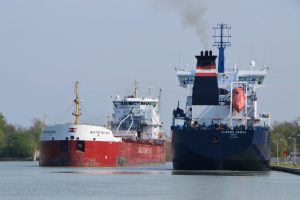 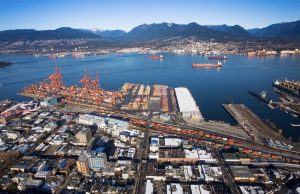 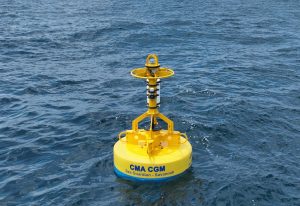 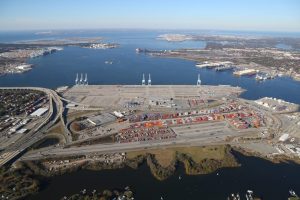