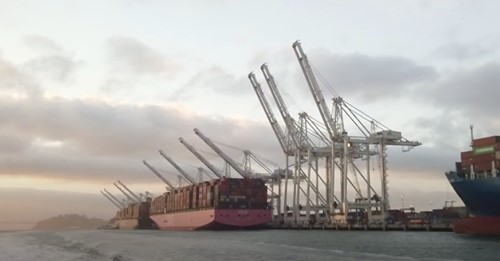 Oakland, Calif. – They’re new, they’re huge and they’re the tallest in North America; three, gigantic cranes are now part of the skyline at the Port of Oakland, California, U.S.A.

The Port released a time-lapse video today with footage of the assembly of one of the giant cranes. One of the most dramatic parts of the video features the raising of a crane’s mechanical housing. It takes weeks to build each crane and the third one was completed last week. The next phase is testing the cranes and then commissioning them for work. The first of three cranes may be going into service as soon as late March or early April.

“These new cranes at Oakland are going to make a significant difference in the ability to handle cargo more efficiently,” said Port of Oakland Maritime Director Bryan Brandes. “Oakland international Container Terminal is the largest marine terminal at our port; and now it’s home to the tallest cranes that can receive the biggest ships calling North America.”

Stevedoring Services of America (SSA) operates Oakland International Container Terminal (OICT). SSA ordered the cranes from Shanghai Zhenhua Heavy Industries Company Limited (ZPMC) where they were first constructed. The cranes were sent on a ship in sections to Oakland where the cranes have been assembled on the wharf over the last two months. These larger cranes support maritime business and related jobs in Oakland and the region.

The first part of the video shows the arrival of the cranes and the workers assembling a customized ramp to roll the cranes off the ship. Then you see the builders up high, in tall construction cranes to reach work areas. No “fear of heights” is a requirement for this engineering feat.

It took longshore workers to roll the cranes off the vessel when they first arrived at Oakland. It took electrical, mechanical and structural engineers as well as iron workers and construction crane operators to “build” the cranes on site. This was a very complex process involving multiple trades.

The lift height of the new ship-to-shore (STS) cranes above the dock is 174 feet. The lift height allows for greater flexibility when discharging and loading containers. Container stacks on a vessel are similar to a giant puzzle. One has to find the right container to pull it off the ship and that means moving “pieces of the puzzle” around on the vessel. With taller cranes there is more flexibility to move the containers on and off a ship.

The boom in the maintenance position is nearly vertical at 442 feet high. The boom in its “stowage” position, at a 45-degree angle, is 372 feet high.

Next steps are testing and commissioning of the cranes. Testing includes electrical diagnostics and structural inspections. Endurance testing is required and that means checking things like the crane motors and crane hoisting equipment to ensure that they operate the way they are designed to function, when running at full speed. OSHA also has to inspect the equipment before the cranes can be put into service.

One crane weighs approximately 1600 tons. All Port of Oakland container cranes are powered by electricity, so there are zero local emissions from routine crane operations. 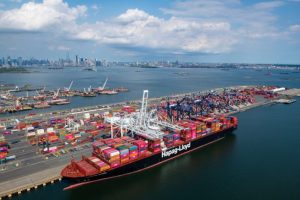 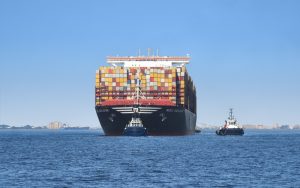 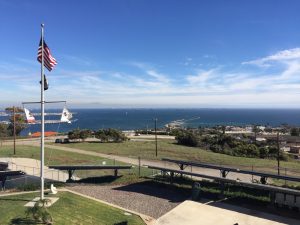 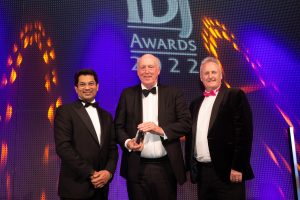