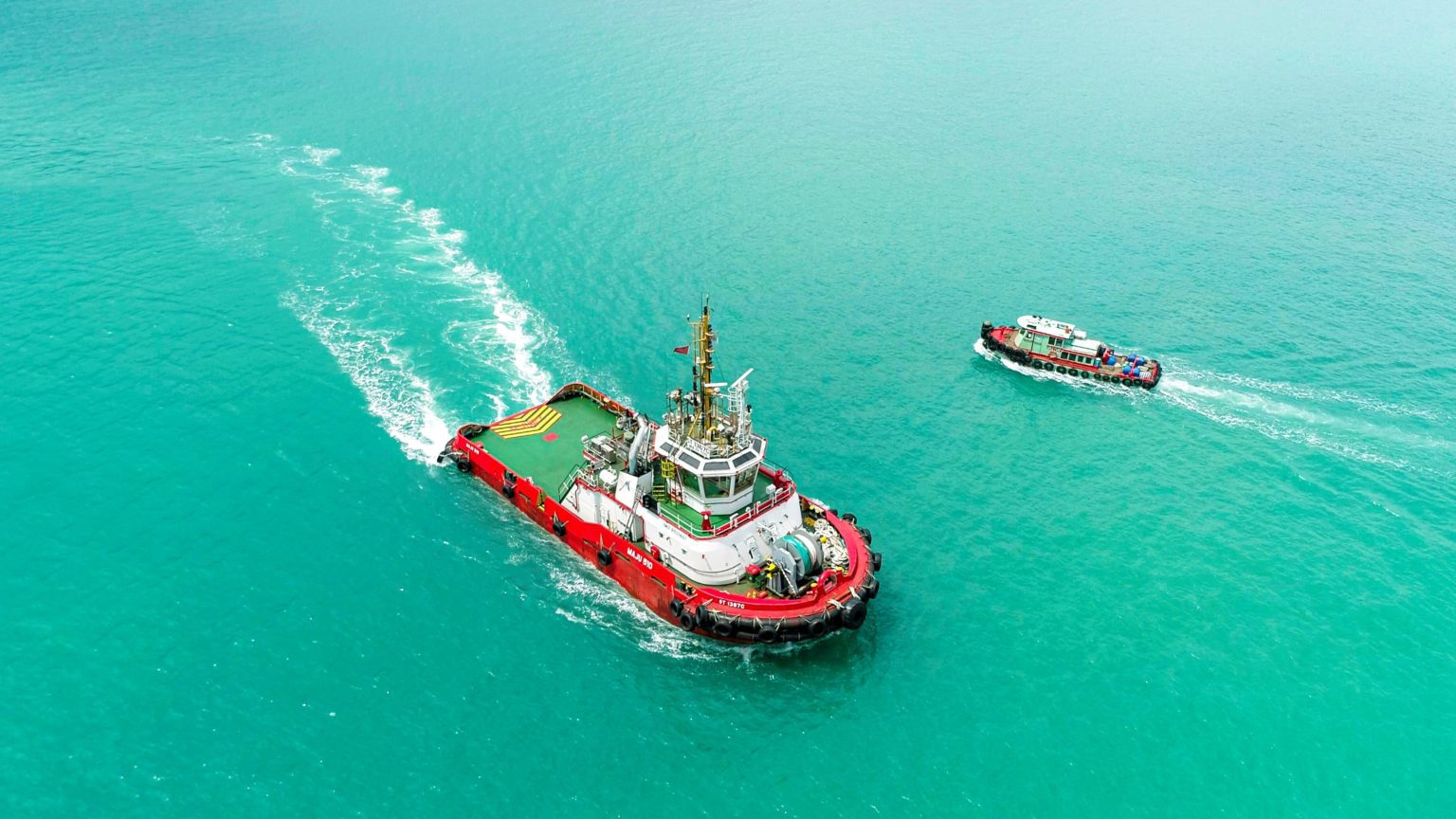 Digital technologies from ABB have enabled the harbor tug Maju 510 to become the first vessel in the world to receive Autonomous and Remote-Control Navigation Notation from ABS classification society and first Singapore-flagged vessel to receive the Smart (Autonomous) Notation from The Maritime and Port Authority of Singapore. The notations acknowledge the breakthrough performance of the tug, demonstrating autonomous collision avoidance capabilities in trials conducted at Raffles Reserved Anchorage, off Singapore Island, in March 2022.

Keppel Offshore & Marine (Keppel O&M) is the project lead for the autonomous solutions on the Maju 510, which is owned and operated by Keppel Smit Towage, a member of Rimorchiatori Mediterranei. The vessel has already distinguished itself as the world’s first vessel to secure the ABS Remote-Control Navigation Notation, following initial remote operation trials at the Port of Singapore in April 2021.

The 32-metre-long harbor tug demonstrated its ability to autonomously avoid collisions in various scenarios, such as when two other vessels approach simultaneously on colliding paths and when a nearby vessel behaves erratically. The trials were supervised by an onboard tug master.

“I had the pleasure of being aboard Maju 510 during the collision avoidance trials and experiencing how smoothly the tug performed in autonomous mode,” said Romi Kaushal, Managing Director, Keppel Smit Towage. “What I found particularly impressive was how the digital system identified one or several risks in the tug’s planned path and responded to set the vessel on a new, safer course. The vessel performed as if it was operated by an experienced tug master.”

By allowing the crew to focus on the overall situation rather than on performing specific maneuvers, the ABB Ability™ Marine Pilot product family enhances safety and efficiency in tug operations, which is particularly important in congested shipping hubs like Singapore, the world’s busiest container port. Furthermore, the systems can be upgraded to enable higher levels of autonomy depending on local regulations and the requirements of the vessel.

“As the systems integrator, Keppel O&M collaborated with ABB on customising the autonomous solutions to enhance the vessel’s operational safety and efficiency. By liberating the crew of time- and energy-consuming tasks and improving accuracy during critical maneuvers, our autonomous solution has proven its ability to increase safety in even the busiest of ports. The autonomous solutions are future-ready to handle the growing demand of tug operations in Singapore port”, said Aziz Merchant, Executive Director, Keppel Offshore & Marine. “Through digitalization, enhanced connectivity, and integrating ABB’s technology, we are able to generate high accuracy positioning and maneuvering, with AI engines for marine object recognition and classification.”

“We are proud to build on our collaboration with Keppel Offshore & Marine and move yet another step closer to making autonomous tugboat operations a reality,” said Juha Koskela, Division President, ABB Marine & Ports. “Our autonomous solutions are designed to support the crew in performing their duties as safely and efficiently as possible. The same technology can be applied to a variety of vessel types including wind turbine installation vessels, cruise ships and ferries.”