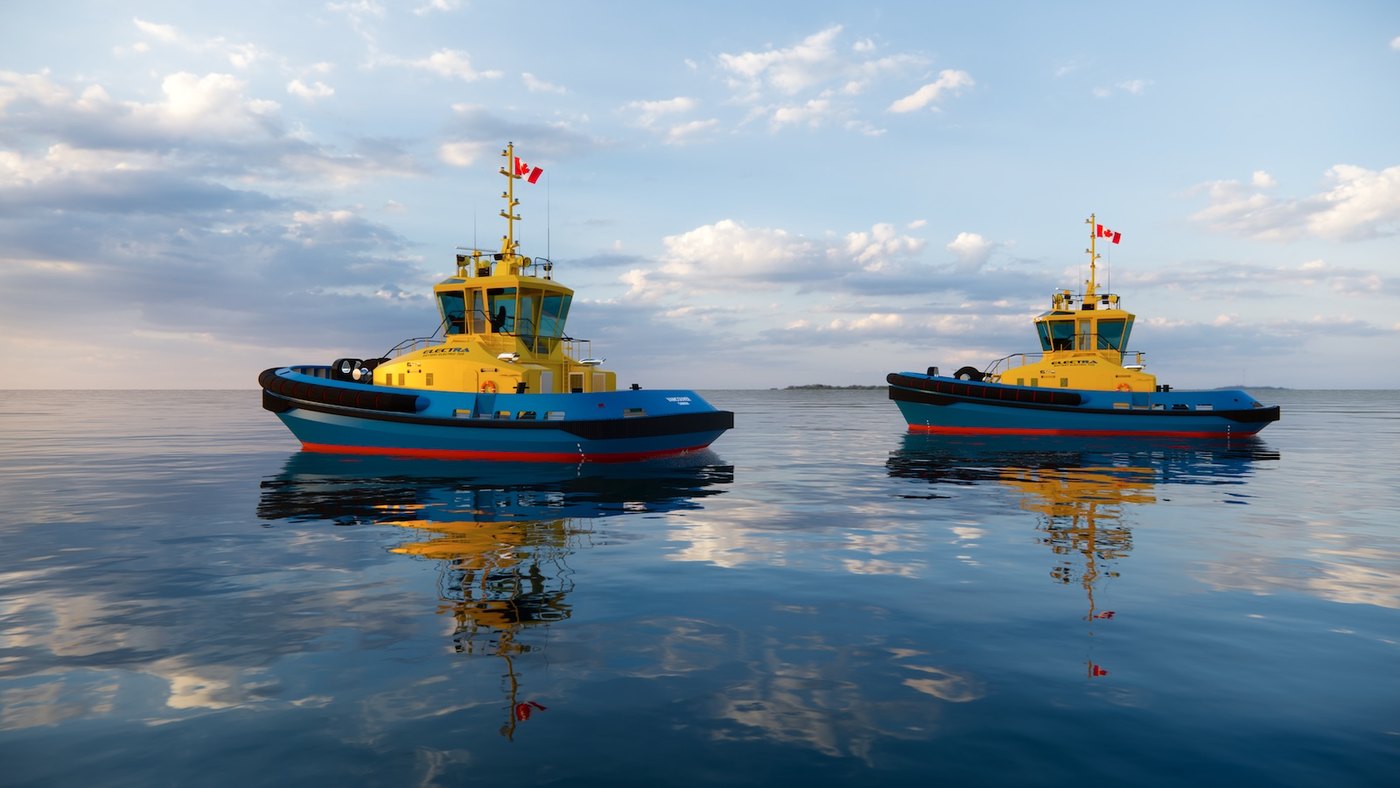 Vancouver – Teck Resources Limited has announced an agreement to deploy two electric tug boats at Neptune Terminal in Vancouver, British Columbia (B.C.) in support of Teck’s climate goals, which will mark the first electric tugs operating in Canada as a full tugboat package for harbour assist and tug services.

Under the agreement, SAAM will furnish two ElectRA 2300 SX tugs commencing operation during the second half of 2023 which are expected to eliminate over 2,400 tonnes of GHG emissions each year. In addition to emissions reductions, using electric tugs will also reduce underwater noise, benefitting marine life in the harbour.

“With Teck and Neptune Terminals, SAAM Towage has found value aligned partners who want to drive sustainable environmental change through innovation,” said Sander Bikkers, President, SAAM Towage Canada. “This partnership is based on a shared commitment to do our part to address the global challenge of climate change by reducing our carbon footprint.”

The ElectRA Tugs are designed by Vancouver based Robert Allan Ltd. (RAL) and will be built at Sanmar Shipyards in Turkey.

This announcement builds on Teck’s progress to work with partners to reduce emissions across its supply chain and achieve a 40% reduction in shipping emission intensity by 2030.

Teck previously announced an agreement with Oldendorff Carriers to employ energy efficient bulk carriers for shipments of Teck steelmaking coal from the Port of Vancouver, reducing 45,000 tonnes of CO2 per year, equivalent to removing nearly 10,000 passenger vehicles from the road. Teck has also announced a pilot of a fully electric on-highway transport truck  to haul copper concentrate between Teck’s Highland Valley Copper Operations  in south-central B.C. and a rail loading facility in Ashcroft, B.C.

Teck’s climate action strategy also includes goals to reduce carbon intensity across operations by 33% by 2030 and be a net-zero operator by 2050. (Tug images from Teck)