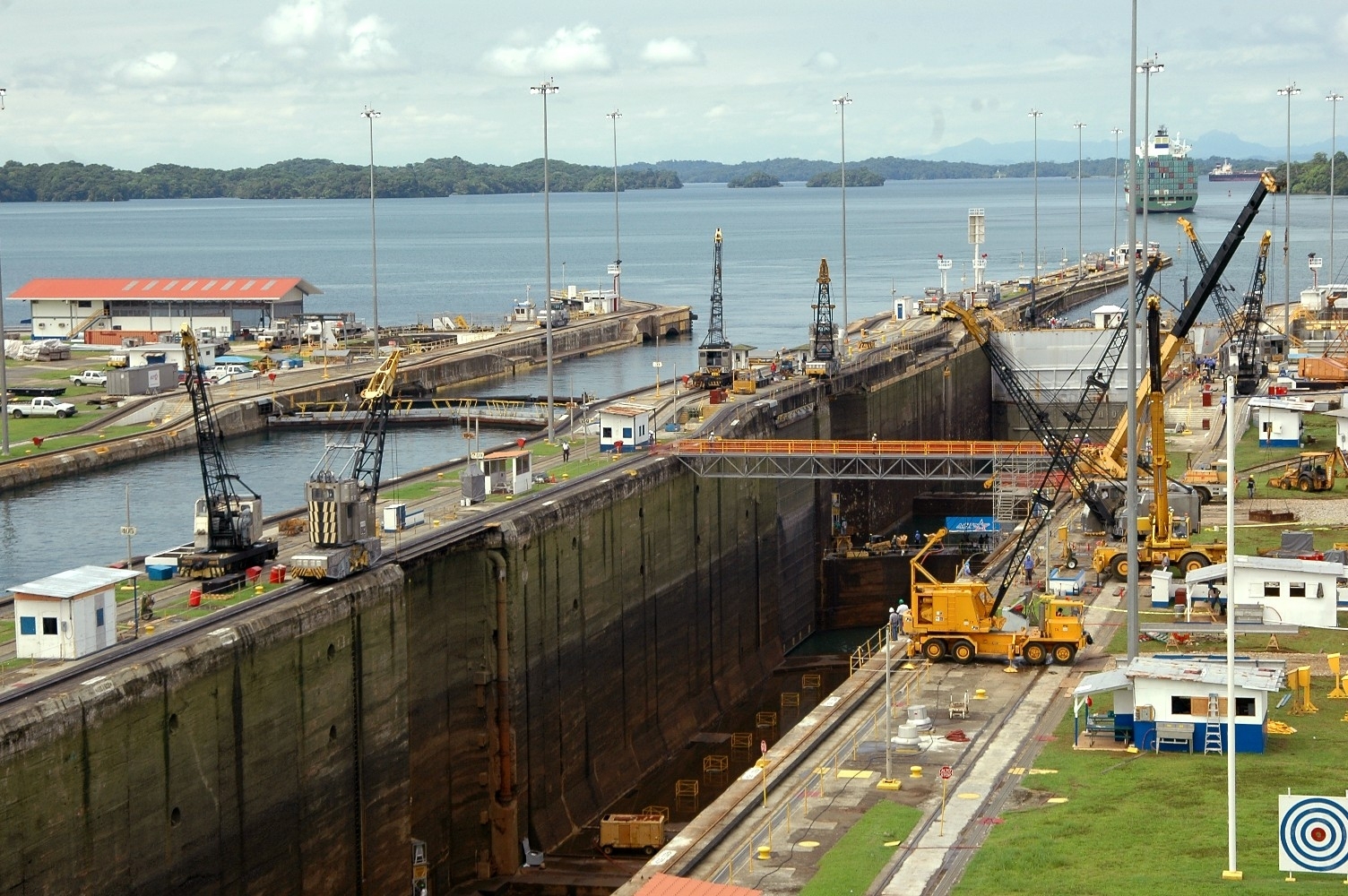 According to many shipping sources, scheduled maintenance at the Panama Canal’s Miraflores Locks Aug. 29-Sept. Ten could severely impact canal capacity and extend transit delays for “days, if not weeks after completion,”

Shipping agents working with tanker owners recommended their customers apply for an early transit booking to avoid delay in a message to its customers Aug. 18. Owners were advised that booking availability would be limited and that applying fewer than 25-30 days in advance could pose “significant risk, as it may already be too late to succeed in securing a booked slot,” according to one owner.

The tentative maintenance period would maintain the estimated daily transit capacity at 13 transits/day for superclass tankers with beam lengths of 91-107 feet (27.74-32.62 meters), a spokeswoman from the Panama Canal operations team said Aug. 20. The canal authority issues an advisory confirming if a scheduled maintenance window will in fact take place approximately seven days before the maintenance.

Shipping agents advised that during maintenance periods, non-booked ships have experienced delays of up to 14 days.

Current delays for tankers looking to transit from the Caribbean Sea through to the Pacific are around four days without pre-booking, according to clean tanker shipowners. At the last maintenance window July 4-17, shipowners and shipbrokers estimated that wait times stood at 10-11 days for non-booked ships, depending on the time of arrival at Panama.

The previous maintenance window July 4-17 at the east lane of the Gatun Locks had been extended for an additional seven days from its previous expected outage July 4-10. During that outage, the canal transitioned to condition 2, with the number of transits for super-class ships having decreased to 10 slots daily from 13 at the older Panamax Locks.

Past transit delay increases in the canal have affected clean tanker freight levels for routes loading on the US Gulf Coast to West Coast South American discharge regions, whether by strengthening rates or maintaining a higher freight floor than long-haul voyages to the East Coast South America or other destinations without requirements to transit the canal. As bunker prices increase globally, shipowners show more resistance to making voyages through the canal during times of more delay days, opting rather for routes with higher daily earnings.

Current daily time-charter equivalent earnings on the 38,000 mt USGC-Chile route stand around $5,500 per day at recently traded rates, according to a Medium Range tanker owner, assuming the current four days of expected delays at the canal. Daily operating costs for an MR stand around $7,000-$8,000/d, pushing earnings for an MR owner into the red on a round-trip basis. The USGC-Chile route was last assessed at lump sum $1.175 million Aug. 19.Photo of Miraflores Locks: Panama Canal. Source : S&P Global