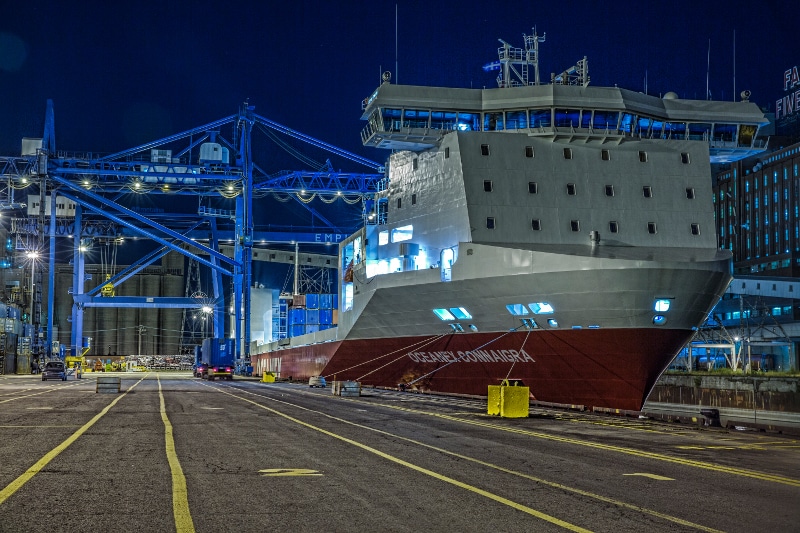 QUEBEC CITY – QSL, a company specializing in port terminal operation, stevedoring, marine services and transport, continues its expansion by acquiring Empire Stevedoring Co. Ltd. of Montreal. This transaction brings QSL one step closer to its goal of becoming the North American leader in its activity sector.

This alliance between two prestigious Quebec maritime industry players will allow QSL to round out the range of services it offers by adding the extensive container handling expertise developed by Empire Stevedoring and increasing its geographic footprint in the Canadian and US markets. Operating in Chicago for more than 15 years now, QSL made inroads into the Gulf of Mexico market last year by acquiring facilities in Houston, Texas. Empire Stevedoring also operates in Houston, and in New Orleans, Louisiana, in addition to maintaining a strong presence in Canada, including Montreal, the Great Lakes and the Atlantic provinces.

Founded in Montreal in 1931, Empire Stevedoring is a 4th generation family business having strong ties in the maritime industry. To ensure its future, the company initiated talks with QSL to assess possible options.

A 40-year history links the two companies. In 1980, QSL founder Denis Dupuis approached Empire Stevedoring’s owner, the Chodos family, asking it to partner in acquiring facilities in a dozen ports. Since that time, the Chodos family has held shares in QSL.

Andrew Chodos will remain President & CEO of the division Empire Stevedoring which will keep its name.

“In addition to increasing our presence in the US, this transaction, subject to regulatory approvals, will allow QSL to become the only port terminal operator and stevedore to have such a significant presence in both Port of Quebec and Port of Montreal. This alliance offers promising new prospects for the future not only for the maritime industry but also for the Quebec economy. For QSL, it represents a significant increase in its presence into the container ship market with its considerable potential for the industry’s future. Quebec has all of the expertise needed to become a leader in this market segment.” – Robert Bellisle, President and CEO of QSL.

“My grandfather, Sam Chodos, an immigrant from Eastern Europe, built Empire Stevedoring one client at a time. His sense of innovation enabled him to stand out from the competition. My father, Ted, became head of the company in 1975 and expanded it significantly. I took over when my father passed away and sought to maintain this spirit of excellence and innovation. It is not easy for me to turn this page in my family’s history, but I know that Mr. Bellisle and his team will take my grandfather’s dream even further. I will support QSL in this new chapter so that it becomes a logistics chain leader.” –  Andrew Chodos, President and CEO of Empire Stevedoring.

“Uniting these two companies achieves a goal I have always held dear: the continued growth of our homegrown businesses. I have no doubt whatsoever that pooling our seasoned teams’ cutting-edge expertise will allow us to reach new heights and increase our Canadian and international market shares.” – Denis Dupuis, Founder, Chairman of the Board and Shareholder of QSL. Photo: Oceanex 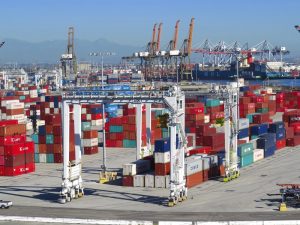 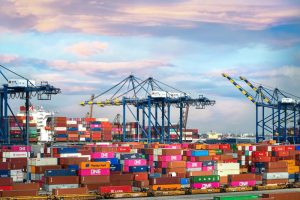 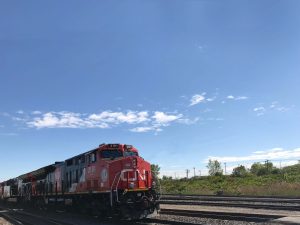