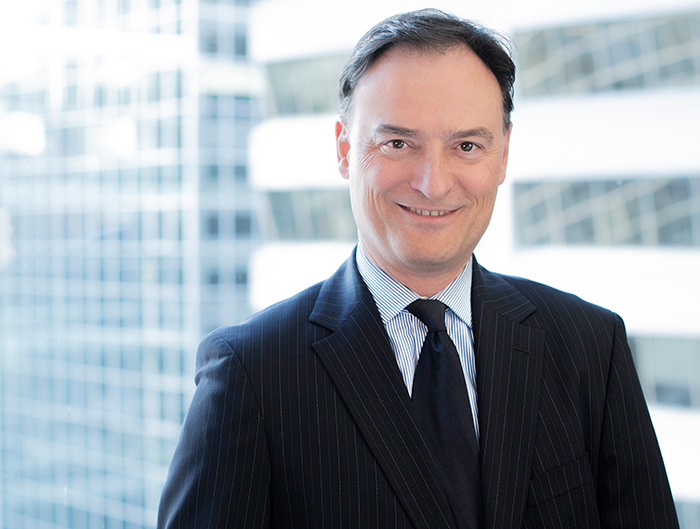 Ottawa – The Canadian Marine Industries and Shipbuilding Association (CMISA) has expressed concern over provincial governments ordering vessels overseas rather than giving such business to Canadian shipyards.

In a bluntly-worded statement released by Colin Cooke, President and CEO, the CMISA noted: “During the last week of January when new US President Joe Biden re-issued a Buy American directive reaffirming the Jones Act of 1920, we witnessed yet another example of provincial posturing here in Canada which provides us an excellent opportunity to raise to everyone’s attention the broader issue of shipbuilding in our country.

“While some of our provincial premiers call on the federal government for shipbuilding contracts, they continue to build and acquire their own provincial vessels overseas in Eastern Europe and even in the US where our yards are not allowed to participate. In choosing to continue to go offshore they are, sadly, displaying a complete vote of non-confidence in their local shipyards, and thousands of workers, at the worst-possible time.

“Canadian shipyards can, and do, compete internationally.  The Canadian Marine Industry and Shipbuilding Association (CMISA) is a pan-Canadian association that represents shipyards and the thousands of marine suppliers.  CMISA and our members are crystal clear on our ability to compete internationally – specifically for specialized ships such as ferries, icebreakers, Coast Guard and naval vessels.

“Canada launched the National Shipbuilding Procurement Strategy in 2011 with all-party support, and it should be commended for doing so. Canada is a true maritime nation that expends billions of taxpayer dollars on specialized ships in support of us all. These vessels must be built in Canada where the socioeconomic benefits have the greatest and most sustained impact for our citizens. In fact, in the history of our country Made in Canada has, arguably, never meant more than today, as we seek to reboot our economy ravaged by a once-in-a-century pandemic.

“While it is widely recognized our National Shipbuilding Strategy got off to a rough start, Prime Minister Trudeau’s government has since commendably signed contracts that have seen ships built while also addressing capacity and capability shortfalls in order to get Canadians the ships they need into service expeditiously.

“It is, therefore, harmful to the Canadian Confederation for provincial leaders to demand that their region get certain federal contracts, while turning a blind eye to their own provincial ship procurement and acquisition strategies. It is simply unacceptable that several Premiers openly criticize Federal Government decisions, ostensibly to support their provincial shipbuilders, while procuring their own barges and ferries from overseas interests with Canadian taxpayer dollars.

“In the first days of his presidency, with America in the deleterious clutches of the COVID pandemic, Joe Biden has made it clear that US taxpayer dollars will be spent in the US. The Canadian Government is trying to do the same. It is vital that our Provincial leaders recognize the fact that there are straight-forward ways to assist the industries in their provinces which will be for the betterment of all Canadians. They must look inwards and insist their own taxpayer-funded fleets are also built at home. Our very future is at stake,”