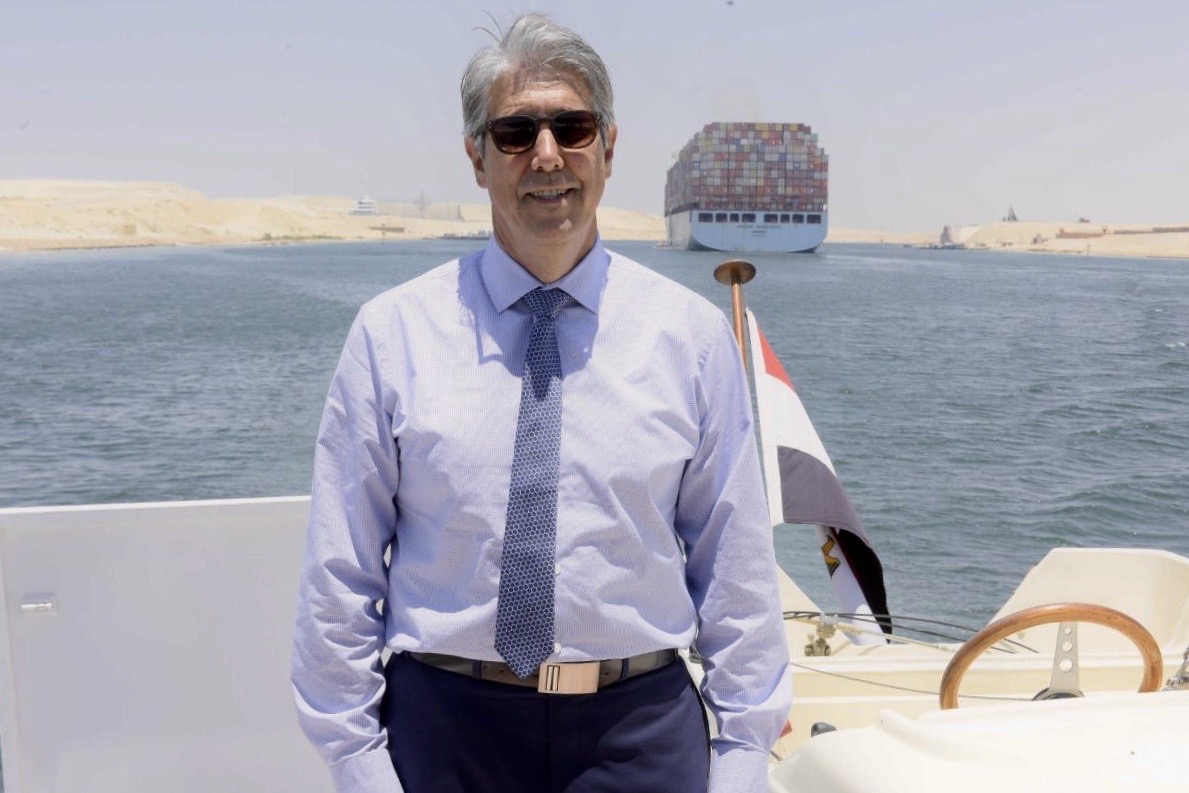 On the last Day of April, a key architect of the success and growth of the Port of Montreal in recent years moved officially into retirement from his position as Vice-President, Growth and Development. What a significant legacy Tony Boemi has left!

Coincidentally enough, his departure after 13 years with the port came just four months after Sylvie Vachon made way for Martin Imbleau as President and CEO after steering the helm of Canada’s second largest port for 11 years.

Comments conveyed by Tony Boemi on Linkedin and to Maritime Magazine offered good insights on the factors that contributed to his own achievements.

One should probably start with this message: “Suffice it to say that I could not have asked for a more fulfilling and rewarding career, and I would say that one of the main reasons for my success is due to working for and with exceptional people – learning from their strengths and applying them throughout my career.”

Then followed a list of the individuals he singled out as having had the greatest impact on his professional life, notably helping him to overcome many work challenges. The names:  John J. Ryan, Paul Jones, Peter Petsanis, Cully Keane, Bill Newton, Jeremy Masters, Michel Beauregard. Holger Oetjen, Sylvie Vachon.

Throughout a career that spanned 45 years, Mr. Boemi travelled the four corners of the world and had the occasion to meet prime ministers, premiers, governors and officials from different levels of government.

When attempting to summarize chief character traits that surface during his encounters with people from all circles, words like intensity, dedication and enthusiasm come to mind. Add to this infectious laughter upon occasion.

During the early period, he was part of an organization that acquired nine container carriers under the CP Ships umbrella. Then he worked briefly for Hapag-Lloyd before joining the Montreal Port Authority in 2008.

There is an impressive number of highlights marking his business development initiatives at the Port of Montreal.

Among these was the establishment of an agency network with representation in Europe, Asia and the United States – a first of its kind for the port.

This network fostered the port’s market expansion into Asia, which now represents over 25% of Montreal’s container business (totaling 1.6 million TEUs).

Mr. Boemi had the opportunity to meet with Egyptian port authorities and toured the Suez Canal on the boat (per photo) that had belonged to former President Hosni Mubarak.

He hosted annual receptions in Montreal, Toronto and the strategic Midwest centres of Chicago and Detroit as well as receptions in Mumbai and Ho Chi Min (former Saigon).

In this regard, Mr. Boemi remarks: “I would say that’s what sets Montreal apart from other ports, as it builds strong bonds with our customers, and customers have a direct contact with the port stakeholders during critical events.”

Mr. Boemi participated in a trade mission with the Port of Halifax and CN which included stops in India, Vietnam and Hong Kong. Recalling a particularly memorable moment, he noted: “While in Vietnam, we ate at the REX Hotel in Ho Chi Min which American generals frequented during the Vietnam War.”

To round out the list of accomplishments, Mr. Boemi was instrumental in the development of Montreal’s cruise business, which quadrupled over the last 10 years to 110,000 passengers. This prompted the construction of a brand new state-of-the art cruise terminal.

Meanwhile, well-informed sources at the time of writing indicated that Tony Boemi had already begun to celebrate his retirement by engaging in his favourite hobby – trying to break 100 on various golf courses in the Montreal area…