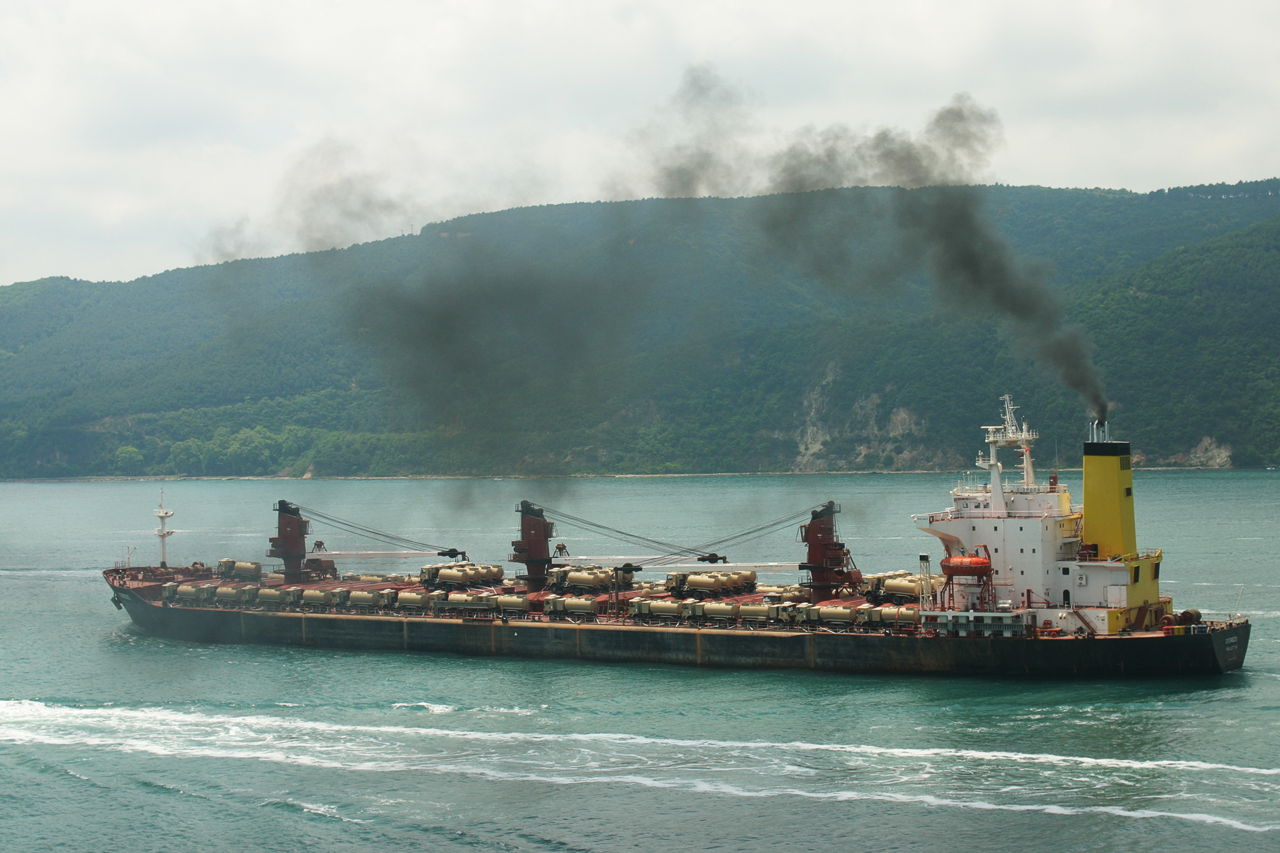 Washington, D.C. — The International Maritime Organization (IMO) released yesterday the final report of the Fourth IMO Greenhouse Gas Study. Prepared by a global consortium of organizations led by CE Delft and including The International Council on Clean Transportation (ICCT) researchers, the study finds that total greenhouse gas (GHG) emissions from maritime shipping rose about 10% from 2012 to 2018. Most striking were the increases in short-lived climate pollutants, also known as climate super pollutants, including a 12% increase in black carbon emissions and a 150% increase in methane emissions.

Methane, which traps 86 times more heat in the atmosphere than the same amount of CO2 over a 20-year time period, represents a small but rapidly growing share of GHG emissions from shipping. The 150% growth in methane emissions from 2012 to 2018 was largely due to a surge in the number of ships fueled by liquefied natural gas (LNG), many of which have engines that allow unburned methane to escape into the atmosphere. The study highlights the need to include methane in future phases of the IMO’s Energy Efficiency Design Index (EEDI) regulations. Currently, only CO2 emissions are limited under the EEDI.

“Methane is not yet regulated by the IMO, but it should be because it has a much stronger global warming potential than CO2,” says senior marine researcher Dr. Bryan Comer, who led the review and revision of the study’s bottom-up methodology. “We urge IMO to include all greenhouse gases, including methane, in the next phase of the EEDI to limit emissions from new LNG-fueled ships.”

“It’s notable that improvements in fuel efficiency have slowed since 2015, with annual improvements of only 1% to 2%,” says Dr. Dan Rutherford, ICCT’s marine program director. “Policies are needed to accelerate innovative fuel-efficiency technologies like wind-assist and hull air lubrication, along with new, low-emission and zero-emission fuels.”

Significantly, this report represents the first time that estimates of black carbon emissions have been included in an official IMO GHG study. The consortium used ICCT-developed emission factors for black carbon and methane. Black carbon from ships has long been a focus of ICCT’s work, and this study finds that emissions increased approximately 12% from 2012 to 2018. The IMO is scheduled to agree on black carbon regulations next year, and this could include banning the use of high-emitting heavy fuel oil in the Arctic.

This report will serve as a key resource as IMO works to revise its GHG strategy. To achieve IMO’s goal of phasing out GHGs from the sector as soon as possible, regulations that spur innovation and widespread adoption of the cleanest, most advanced technologies are needed. Source ICCT