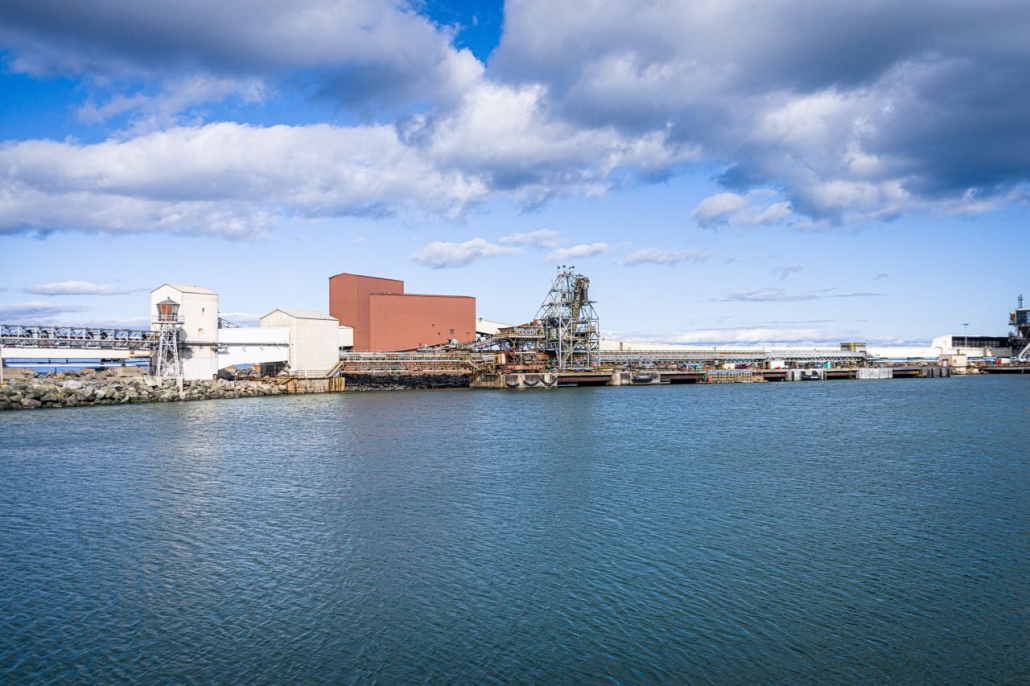 The Belledune Port Authority (BPA) announced it has reached an agreement in principle with Cross River Infrastructure Partners to develop a green hydrogen production facility at the northern New Brunswick port that will help meet provincial, federal and global goals of a transition to a clean energy future.

This development agreement will support the Port of Belledune’s efforts to diversify its business and develop new industries fueled by renewable energy.

Next week, the BPA and Cross River will attend the August 23 German-Canadian Atlantic Renewable Hydrogen Expo in Stephenville, NL. The expo will focus on strengthening Canadian-German collaboration on sustainable hydrogen supply chains.

“We believe the Port of Belledune is the best location in Eastern Canada to establish this innovative green hydrogen production facility,” said Rishi Jain, Managing Director, Cross River Infrastructure Partners. “Belledune is an established year-round port with easy access to the key European Union and North American markets we’re targeting. With most of the required infrastructure already in place, including a critical source of existing clean energy and substantial existing transmission to power our operations, we view this as a significant opportunity for everyone involved.”

Green hydrogen is seen as a long-term solution to replace fossil fuels by many countries around the world including Canada, the United States and Europe. It is a zero-carbon fuel that emits only water when produced by zero-emitting sources of energy. When converted into its ammonia form, the clean hydrogen is dense and stable enough to be shipped long distances. Large-scale, long-term development of commercial hydrogen fuel is being encouraged by trade agreements, policy development and public infrastructure investments around the world.

The Belledune-based project would use 200MW of clean firm power to produce green ammonia fuel for export. Planned expansions would create the capacity to serve both local and global energy needs.

Pending the outcome of feasibility studies, environmental assessments, due diligence and permitting, the hydrogen production facility could come online by 2027.

“As a federal port authority, we welcome the opportunity to support Canada’s efforts to provide sustainable solutions to the world,” said Denis Caron, President and CEO of the Belledune Port Authority. “This agreement is an important step in our port’s plan to foster new investment, enable a transition to green energy and bring greater prosperity to all New Brunswickers.”

Cross River and the Port of Belledune are working closely with federal and provincial governments on the project, along with local Indigenous leaders.

“Pabineau First Nation is pleased to support the Port of Belledune on its journey to create cleaner industry supported by renewable energy in our region. This collaboration is a good first step to realize our potential and I look forward to seeing it develop and create opportunities for Indigenous partnerships, economic development and employment,” commented Chief Terry Richardson of Pabineau First Nation.

BPA and Cross River are working closely with New Brunswick’s public utility to secure certified clean energy already available on the grid to support the first phase of the project.

“The energy sector is undergoing transformational change and we want to be part of that future,” said Lori Clark, president and CEO of NB Power. “This future includes embracing new technology and this project is an example of that. Our role in this project will be to ensure we have the infrastructure in place to support what is being proposed and look forward to further engagement with the proponents.”

Belledune Port Authority is nearing completion of a new long-term development plan that includes input from industry, community stakeholders and Indigenous rights holders.
The plan calls for diversifying the port’s business and developing a Green Energy Hub to drive economic development in the region and support New Brunswick’s leadership in the global transition to a low-carbon future.