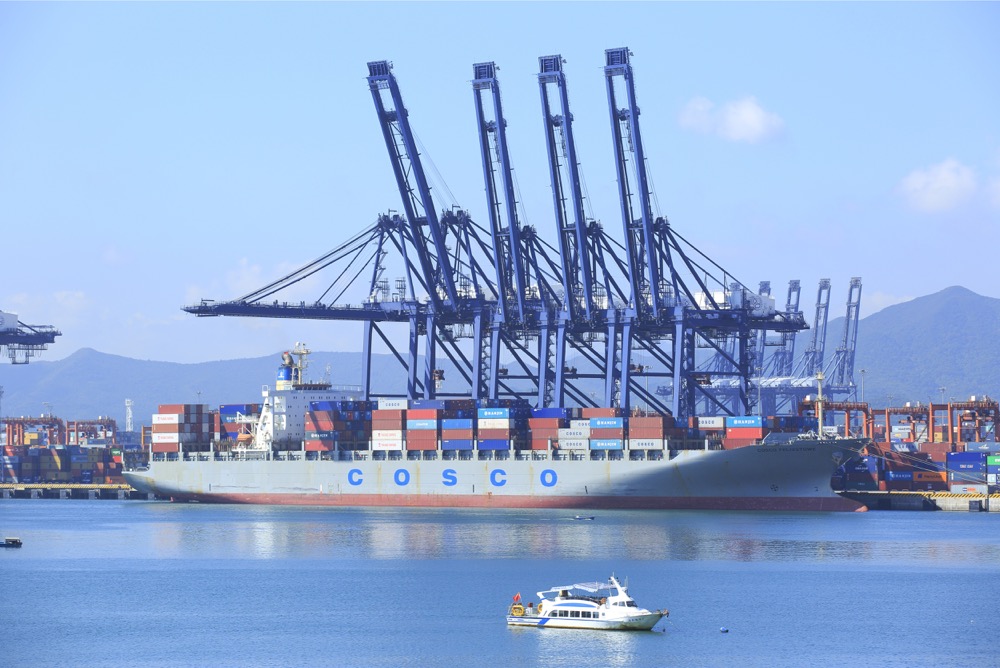 There is so much talk about the environmental commitment of the largest container carriers. The companies have joined initiatives and promised serious efforts to decarbonize and become more environmentally responsible. However, the first half of 2021 ended yesterday, and seven out of the twelve largest container carriers in the world have not released their Sustainability Reports yet. That is not acceptable.

As Gliese Foundation said last year, in 2021, we would be more strict while reviewing each report (2020 was our first year), and we would penalize those companies that release their reports too late. That means that we will be more demanding on the quality of each report and that we are already shaving 0.5 stars out of a maximum of 5 for those seven companies. We will shave another 0.5 stars for those that do no release them before the end of August and 0.5 stars more at the end of October. What happens is that the timing is also quite relevant. Would a company release its financial statements for the year 2020 in August or September of 2021? Never. In the XXI century, environmental reporting is as urgent and relevant as the financial one.

Besides, there is an undeniable fact: container carriers have not had the same performance as cruise companies. Last year we reviewed the environmental reporting of cruise companies during 2019. We won’t do this year because cruise companies have had almost no operations during 2020, and none of the major cruise companies has released Sustainability Reports for obvious reasons. The current condition of container carriers is entirely the opposite: They are doing much better than in previous years. Their vessels are working at full capacity, the consumption of bunkers is high, and consequently, the environmental impact is also at its peak. Hence, the responsibility to produce those reports should be even much more relevant.

There you will find the reviews of each of the twelve companies we published last year. There is also a summary of all of them and a methodological explanation, which we are updating since it will be more strict this year (i.e., it will be more challenging to reach high marks).