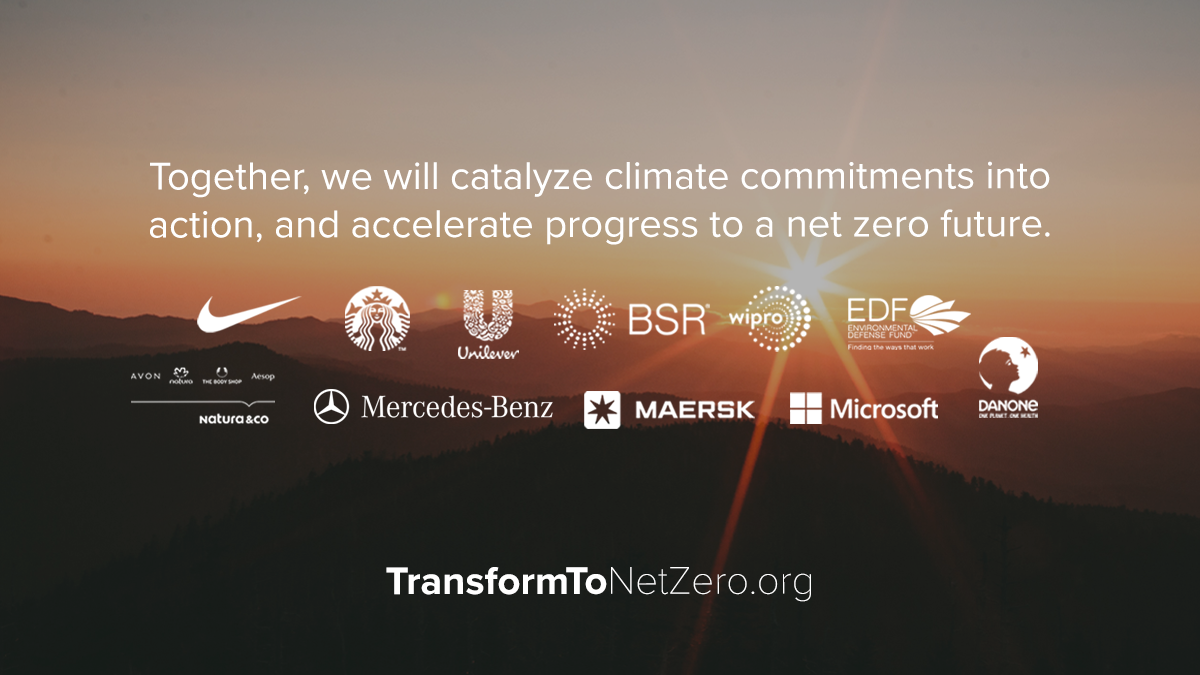 The heads of nine companies announced, on July 21, the establishment of a new initiative to accelerate the transition to a net zero global economy. The initiative, known as Transform to Net Zero, intends to develop and deliver research, guidance, and implementable roadmaps to enable all businesses to achieve net zero emissions.

The Initiative will be led by founding members including A.P. Moller – Maersk, Danone, Mercedes-Benz AG, Microsoft Corp., Natura &Co, NIKE, Inc., Starbucks, Unilever, and Wipro, as well as Environmental Defense Fund (EDF). The Initiative is supported by BSR, which is serving as the Secretariat for the Initiative.

Transform to Net Zero will focus on enabling the business transformation needed to achieve net zero emissions no later than 2050, in addition to driving broader change with a focus on policy, innovation, and finance. The outputs of the initiative will be widely available to all, though additional companies may join. The Initiative intends to complete the outputs of this work by 2025.

As the biggest container ship fleet in the world, Maersk is certainly a big size partner in such a project as well as a good example for the rest of the maritime industry, which is putting quite a lot of effort to shift towards a greener future.

“A.P. Moller – Maersk is committed to a carbon-neutral future of transport and logistics. To contribute to the Paris agreement’s goal, we announced our ambition of having net-zero CO2 emissions by 2050 back in 2018,” Søren Skou, CEO of A.P. Moller – Maersk, said.

“Since then we have taken several concrete actions to decarbonise the industry. The overall target of keeping global warming below 1.5 degrees can only be reached through strong alliances across sectors and businesses. We are therefore happy to join Microsoft and other global companies in the Transform to Net Zero initiative.” 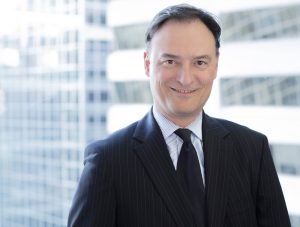 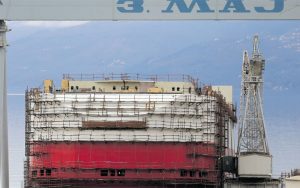 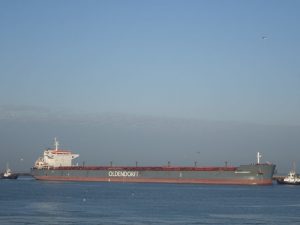 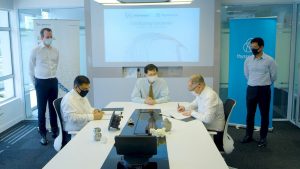