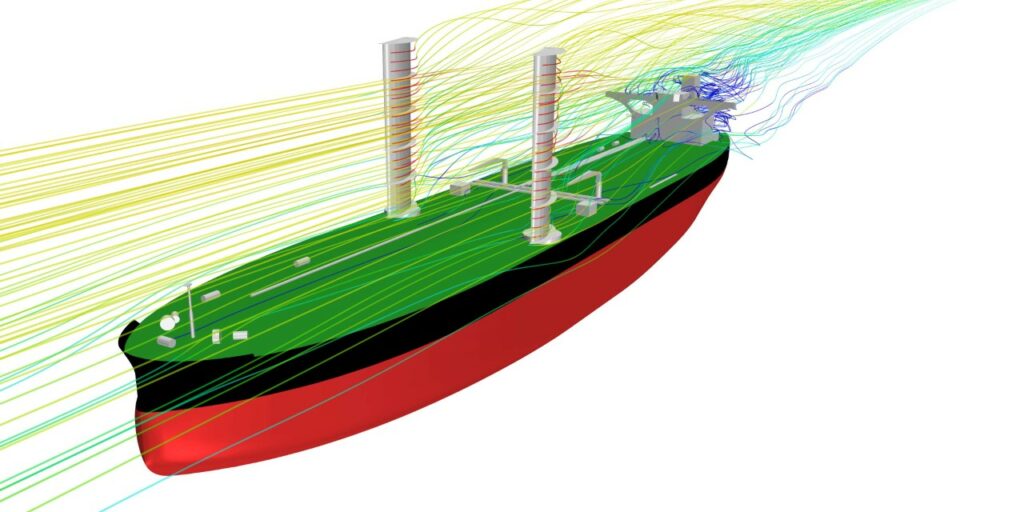 Responding to the UN Secretary-General’s call for “urgency and ambition” on climate change, the global shipping industry is giving “full and unequivocal” backing to a moon-shot proposal submitted by governments, to catalyze the complete decarbonization of maritime transport by deployment to scale of zero-carbon ships within a decade.

This new $5 billion USD Fund would support a new International Maritime Research and Development Board (IMRB) to commission collaborative programmes for the applied research and development of zero-carbon technologies, specifically tailored for maritime applications, including development of working prototypes. It will also assist CO2 reduction projects in developing countries, including Pacific island nations.

The shipping industry is urging all governments to approve this mature moon-shot proposal – led by major shipping nations including Georgia, Greece, Japan, Liberia, Malta, Nigeria, Singapore, Switzerland – at a critical IMO meeting in London in November 2021, which will coincide with the next UN Climate Conference (COP 26) in Glasgow. This is the only fully detailed proposal available to deliver the speed and scale called for by UN Secretary General, António Guterres. Failure by UN member states to support this initiative could significantly setback progress towards the decarbonization of shipping.

The decarbonization can only take place with a significant acceleration of R&D, as zero-carbon technologies do not yet exist that can be applied at scale to large ocean-going ships. A well-funded R&D programme, which the industry has agreed to pay for within a global regulatory framework, needs to commence immediately under the supervision of the UN IMO.

Recognizing the urgency and ambition required to decarbonize, shipping industry groups are calling for all governments to be on the right side of history in supporting this ambitious proposal.

International shipping transports more than 80 per cent of global trade and emits 2 percent of global emissions. The big challenge is not building a single zero carbon ship, the big challenge is creating the technologies needed to decarbonize the entire global fleet at speed and scale. The sooner the IMO Maritime Research Fund is established, the sooner industry can develop zero emission ships to decarbonize maritime transport.

The proposal is also co-sponsored by all of the world’s major international shipowners’ associations: BIMCO, Cruise Lines International Association, IMCA, INTERCARGO, INTERFERRY, International Chamber of Shipping, INTERTANKO, IPTA and World Shipping Council. The proposal takes forward a concept first proposed by the shipping industry in December 2019, initial consideration of which by IMO (MEPC 75) was delayed until November 2020 due to COVID 19.

The mature regulatory proposal to be submitted to the next meeting of the IMO Marine Environment Protection Committee (MEPC 76) which will take place in June 2021 can be found here using the password “MEPC2021!” when asked.