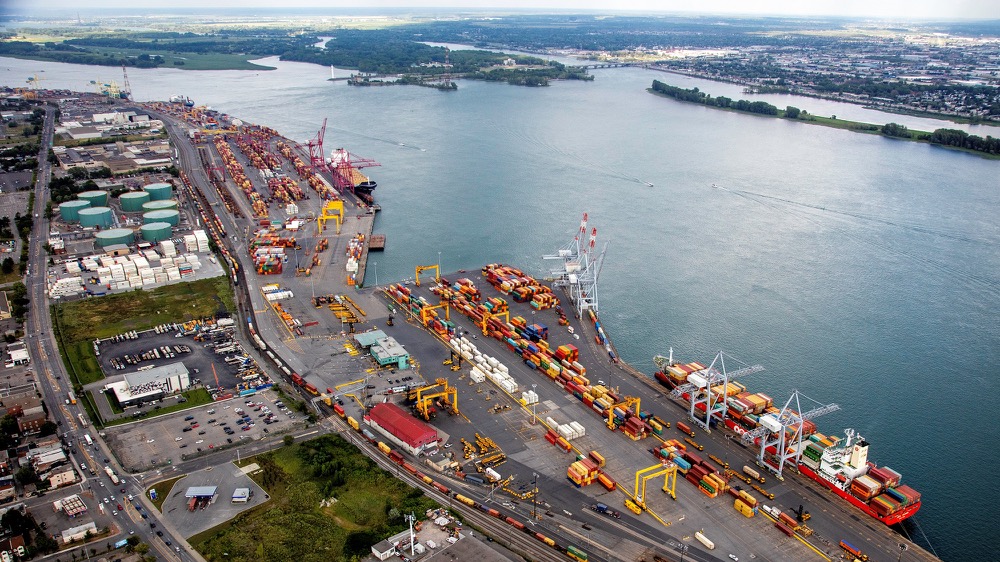 Recently resumed negotiations between waterfront employers at the Port of Montreal and the union representing 1,125 dockers have reportedly made little progress ahead of a seven-month truce expiring on March 21. And amidst the renewed uncertainty, there is evidence some importers have made contingency plans and have already begun to divert cargo away from Canada’s second biggest port.

“There are plenty of challenges and negotiations are just slowly moving along,” an industry source told Maritime Magazine.

Officials at the Port of Montreal, who hope that a settlement can be reached in the near future, are closely monitoring the negotiating process.

But in an important development today, Martin Lapierre. President of the CUPE 375 union announced on Facebook to its members that “after seven days of mediation between the parties, the three mediators on the file informed the parties that they have ‘suspended’ the process of mediation.”

The union’s negotiating committee remarked it was “waiting for follow-up developments.”

Following a series of rotating strikes last summer, Martin Tessier, head of the Maritime Employers Association and Michel Murray from the CUPE 375 longshore union announced a provisional truce on August 21, 2020. A similar accord was also announced with the checkers union.

A key feature of the truce was the undertaking by both sides to abstain from pressure tactics, such as strikes or lockouts, and from making any public comments on the course of the negotiations to conclude a new collective agreement replacing the one which expired on December 31, 2018.  Biggest outstanding issues have revolved around work hours and scheduling.

Commenting on the current situation, Tony Boemi, Vice-President Growth and Development of the Montreal Port Authority, disclosed that “some receivers have told container carriers not to use the Port of  Montreal” if no agreement was reached by mid-January.

Mr. Boemi recalled that it took three months last fall to clear a backlog of more than 11,000 containers from the terminals.

There was no confirmation immediately available from the Port of Halifax of a report by JOC.com that it was an early beneficiary of a decision by an importer to rout more goods through Halifax.

The escalation of the conflict last summer had provoked the diversion of containerships to such other east coast ports as Halifax, Saint John and New York, entailing delays and extra costs for both shippers and carriers. Hapag-Lloyd, Maersk, OOCL, and MSC were among the carriers that re-routed vessels.

Main targets have been the container terminals of Termont and Montreal Gateway Terminals Partnership, which handle the great bulk of Montreal’s 1.6 million TEUs and have made substantial investments in expanding capacity and infrastructure amidst record cargo volumes. (Photo MPA)