U.S.-flag carriers on the Great Lakes seriously perturbed over the implications of proposed Canadian ballast water regulations strengthening measures against the spread of aquatic invasive species have successfully taken up their cause with Washington’s Federal Maritime Commission. The FMC in late May agreed to launch an investigation based on unanimous acceptance of a petition filed by the Lake Carriers’ Association (LCA) that alleges the ballast water regulations, as proposed by Canada, “will discriminate against the U.S.-flag operators.”

The LCA’s member companies operate 46 self-propelled vessels and tug/barge units, also known as lakers, ranging in length from 437 to 1,013 feet. These vessels carry more than 90 million tons of commodities annually and trade almost exclusively within the Great Lakes. Canadian vessels currently carry about 90% of the cross-Lakes trade.

The Commission indicated it will consider all options, statutory remedies and sanctions that are available under Section 19 of the Merchant Marine Act of 1920. It pointed out that its own concerns have been expressed to Transport Canada in meetings and phone conferences for several years.

The FMC stressed that “if the LCA petition allegations are sub stantiated through the Commission investigation, then the Commission will be in a position to act expeditiously.”

The last time the FMC initiated its investigative authority under Section 19 took place in 1996 when American ocean carriers complained that Japanese port practices unfairly discriminated against them, raising their operational costs compared to Japanese container carriers. In October 1997, the FMC temporarily ordered U.S. ports closed to the Japanese shipping lines for their refusal to pay up to $5 million fines to the U.S. government that the FMC imposed.

In June 2019, Transport Minister Marc Garneau unveiled proposed new regulations that, he said, would address Canada’s obligations under the 2017 International Convention for the Control and Management of Ships’ Ballast Water and Sediments.

It would notably require both domestic and foreign vessels to develop and install a Ballast Water Management System (BWMS) and comply with a performance standard that would limit the volume of organisms discharged by 2024. In addition, vessels would need to obtain a certificate, keep record of ballast water operations, and be subject to compliance inspections.

According to the LCA petition, the proposed regulations will require U.S.-flag carriers to install costly ballast water management systems to manage the take-on and discharge of ballast water in Canadian waters although these vessels never leave the Great Lakes/St. Lawrence Seaway.

“Because the science cited in the regulation does not show any environmental benefit to Canadian waters from regulating U.S. lakers loading ballast water in Canadian waters, the inference is strong that that regulation is in fact a shipping regulation disguised as environmental regulation and has the intent to drive U.S. lakers out of an important foreign trade,” the LCA charged, adding it constituted a distinct violation of Sectio n 19 of the Merchant Marine Act of 1920. 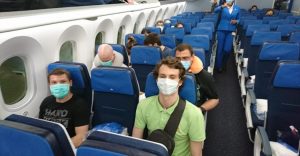 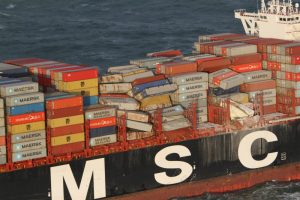 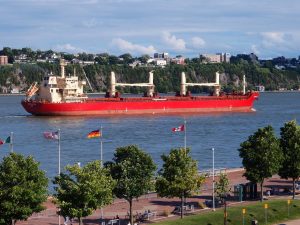 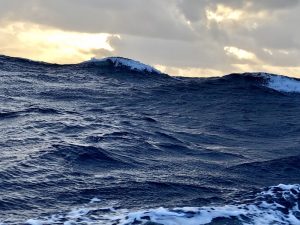 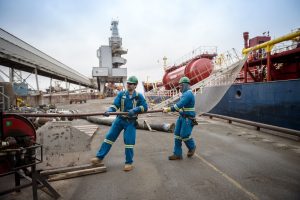 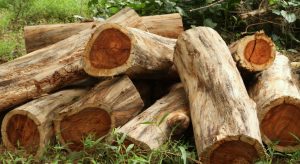