Exploring the potential for scrubbers to capture maritime CO2 emissions 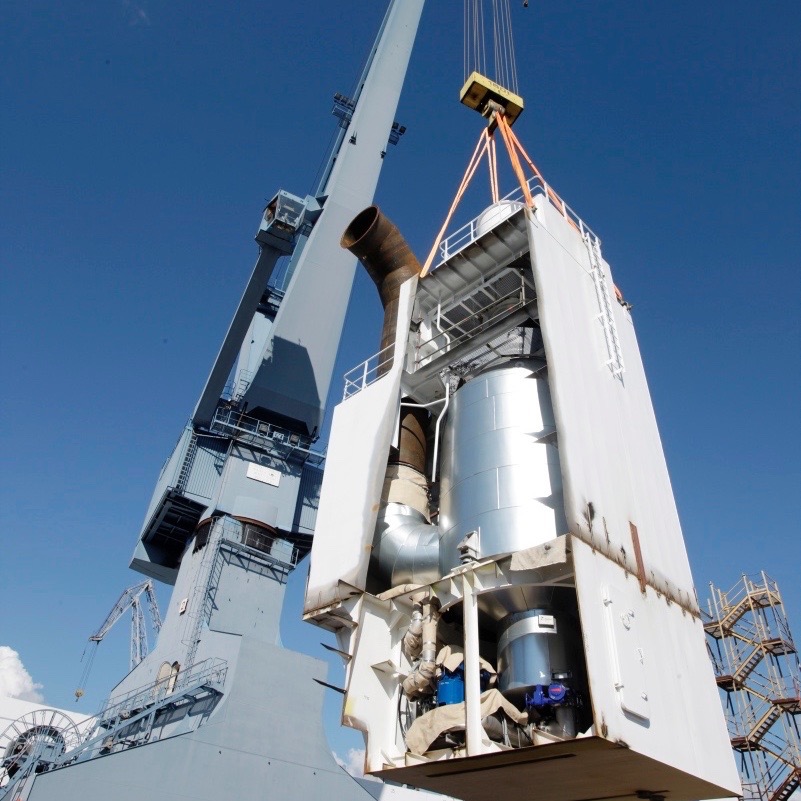 Finnish maritime technology firm Wärtsilä has just highlighted the potential for exhaust gas abatement systems to directly tackle maritime carbon dioxide (CO2) emissions in the near future, as technology advances and enables manufacturers to design and upgrade scrubbers to capture carbon at the point of exhaust.

Wärtsilä has conducted extensive research and development to explore how Carbon Capture and Storage (CCS) can be developed and scaled in maritime. Initial findings show that CCS on ships is technically viable for the sector to pursue. To further accelerate development, Wärtsilä is installing a 1MW pilot plant at its test facility in Moss, Norway. This pilot plant will allow Wärtsilä to test its CCS technologies in a range of scenarios and conditions.

According to Wärtsilä, carbon capture and storage, enabled by scrubbers, must take a central role within the suite of solutions helping to drive decarbonization in shipping, including alternative fuels and efficiency technologies. As there is not only one single solution to shipping’s environmental impact, the sector must innovate broadly across multiple areas.

“Building on the success of existing and well-proven technologies, such as scrubbers, will be vital to succeeding on the industry’s decarbonization goals,” said Sigurd Jenssen, Director, Exhaust Treatment at Wärtsilä. “Exhaust gas abatement technologies have reached a point of maturity where it is only right that we explore their wider applications beyond sulphur compliance.”

Given the scale of the decarbonization challenges ahead, Wärtsilä Exhaust Treatment believes there is no better place to focus the efforts than on the biggest emission of them all – carbon – and think about the ways that we can use what we have already learned from sulphur, both as an organization and as an industry.

Jenssen added: “CCS onboard vessels is clearly a substantial undertaking, but one that we believe we are well placed to pioneer. Carbon capture is exciting because it can provide significant reductions in a relatively short timeframe. This is important in the context of the industry’s overall decarbonization transition, as it will enable us to safeguard existing assets as we move to a cleaner mode of operating.” 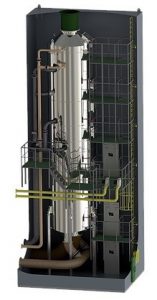 Last December, a Norwegian-Austrian team also unveiled their version of a future funnel that can capture carbon among a host of other emissions.

“TECO 2030 Future Funnel is a unique concept of next generation marine emission reduction system. The system will be ready for future regulations, and in line with the initial IMO Greenhouse Gas (GHG) strategy. The Future Funnel will allow ships to reduce sulphur oxides, nitrogen oxides, black carbon and particulate matter emissions. In addition, the system will be equipped with carbon capture and storage capabilities.The unique Future Funnel solution can provide shipowners with “Ultra Low Emission Vessel” (ULEV) notation. Since more than 40 percent of the fuel mix in 2050 is expected to be fossil fuels, the Future Funnel will be a significant contributor to the IMO GHG goals,” said Tore Enger, CEO of Teco 2030 ASA.

The system is being developed in close collaboration with Teco 2030’s long-term partner AVL in Austria.

”This will be the most comprehensive emission reduction system for shipowners looking towards future proofing their vessel operations on fossil fuel. The concept enables shipowners to receive Ultra Low Emission Vessel (ULEV) and Low Emission Vessel (LEV) class notation even when running on high sulphur fuel oil. This technology will also be an add-on to vessels that already have installed exhaust gas cleaning systems,” said Teco 2030’s Chief Development Officer, Mr. Shyam Thapa.

Exploring the potential for scrubbers to capture maritime CO2 emissions 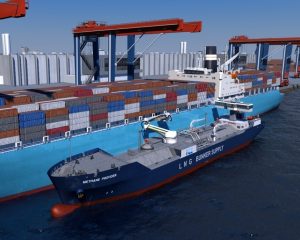 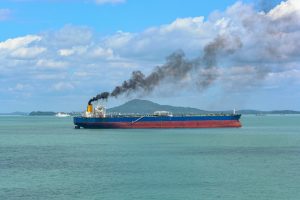 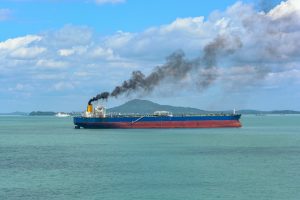